2019/20 Football season abandoned – How does this affect Helston Athletic?

The Football Association (FA) has announced that all leagues from National League and below will be void for the remainder of the season due to the coronavirus pandemic.

This means that all teams from step 3 to step 7 of the footballing pyramid will play no more games this season.

As a result of this, the season will be void, meaning that there will be no promotion or relegation for teams despite the achievements or the poor season that they may have had.

In a statement the FA said:

“Our primary concern will always be for the safety and welfare of clubs, players, staff, officials, volunteers and supporters during this unprecedented time.”

“Today’s steps take into account the financial impact during this uncertain period, whilst considering the fairest method on how the sporting outcomes for the season will be decided with the integrity of the leagues in mind.”

In the South West Peninsula League, one of the highest standards of football in Cornwall, Helston Athletic will now no longer have the opportunity to cap off a record breaking season.

The Blues were on a mind-blowing 24 match unbeaten run that saw them go eight points clear at the top of the table.

They also reached 100 goals in total for the season, and in striker Mark Goldsworthy they had the league’s top goal scorer who had notched an impressive 37 goals in 26 games. 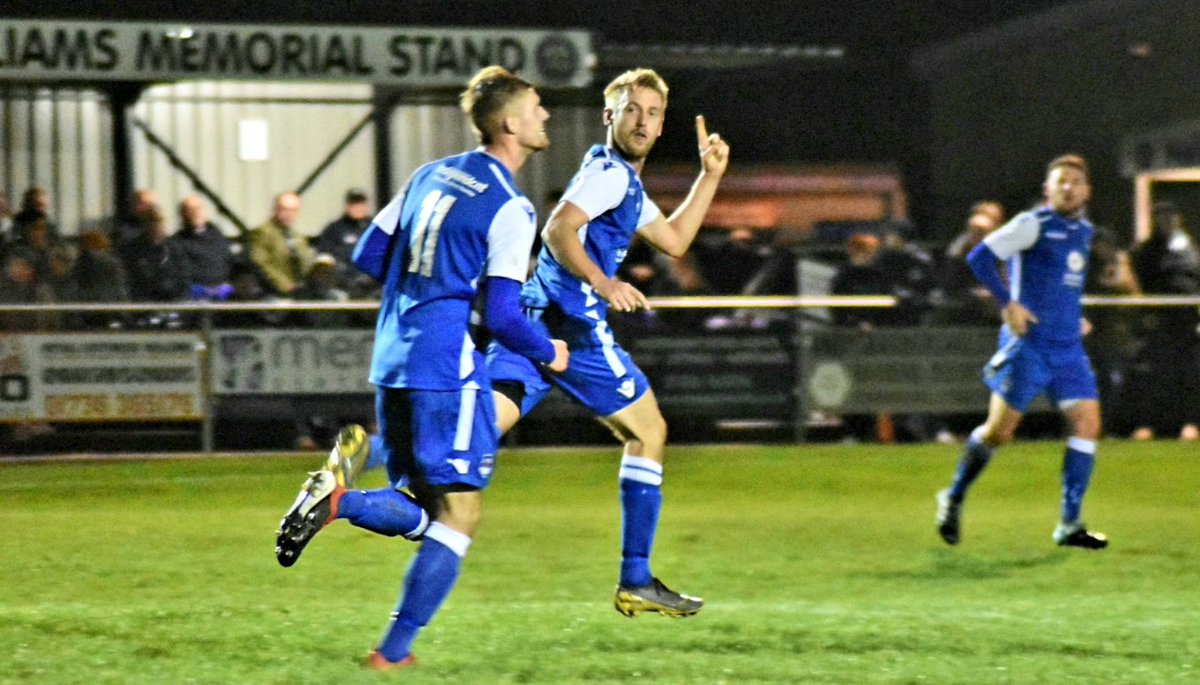 Helston manager Steve Massey was frustrated by the decision made by the FA. He said:

“For me it was the worst case scenario that could have happened null and voiding it.

“I honestly feel it was the easiest decision for them (the FA). I do believe the impact of this is going to go on to next season without a doubt.”

The Premier League and the English Football League are yet to make a decision on what will happen with the remainder of their seasons, with it being rumoured that all games will take place behind closed doors in a quarantined area during the summer.

Massey believed that the action taken by the FA will not only have an immediate effect but will also cause problems in the future:

“There is no reason why you have to start the season in September. Push it back.

“We are still a couple of months away from peaking of the horrors of this violence and when it is safe and able to do then start again and finish the 19/20 season and so be it. That is the best and fairest way to do it.”

The 2020/21 season will be the club’s 125th year in existence. The team were hoping to celebrate this by entering the FA Cup for the first time. The decision to void the season might mean they can’t participate in Footballs most historic domestic competition.

“That (The FA cup) is up in the air as well now because of the season being finished. The real body blow, it being null and void, it means what happens to the FA cup is based on the position you finish in the league.

As the threat of Covid 19 increased, the club, like many other businesses in the country was forced to close.

Massey reflected on the effect that the closure of the ground has had on the local community and that to many people in Helston, Athletic is more than just a football club:

“We are seen to be the hub of the community. Our venue is used more than anywhere else in Helston as a venue for the varying different groups.

“Meetings and classes that go on at the club from bridge, to slimming world, toddlers groups, artists groups, baking classes, and the Helston WI. We’ve had to close the doors and its been a huge knock to the club.”

For football clubs at this level the coronavirus pandemic could cause significant harm. Teams rely on fixtures and fees from fans in order to keep the place alive.

Without football some clubs are at risk of extinction. But at times like these, some things are more important than the beautiful game.

To the listen to the full interview with Helston Athletic manager Steve Massey, follow the link below.