Redruth School is set to officially close its sixth form in April following the final set of post-sixteen students completing their courses.

Head teacher, Craig Martin, described the closure as “one of the saddest things I’ve ever done in education.”

Despite Redruth being one of the lowest funded schools in the area, finances are not the reason for the end of the sixth form.  Instead, the rise in young people preferring to transition into secondary education colleges, rather than completing their education in a formal school setting has been blamed for the decline in Redruth School sixth formers.

Even Martin understands the appeal of completing A-levels or equivalent in a specialised post-sixteen college as he recognises the benefits of similarly aged students grouped together in a pre-higher education environment with “up to date, massive facilities.”

The head’s biggest worry relating to the closure is that overall numbers will decrease if parents stop choosing Redruth due to no option to progress to post-sixteen study internally. The decision has been signed off by the Cornwall Council as the school continues to go from strength the strength. 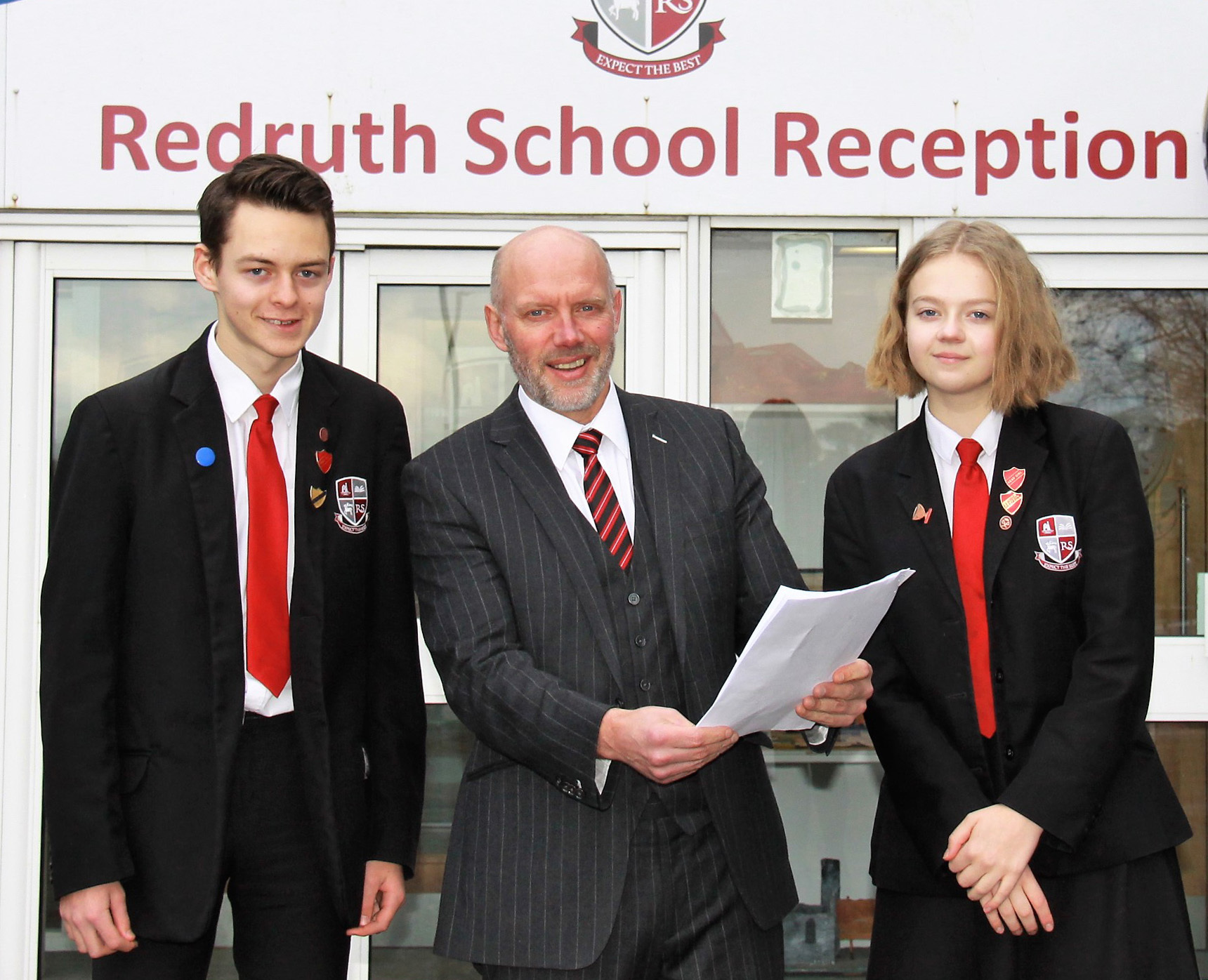 Prior to 2015, the school’s Ofted report stated that it ‘required improvement.’  Since then, Redruth’s standard has risen drastically, and it is now rated ‘good’ and is within the top 31% of schools in the county.

Martin describes the government’s recent decision to remove the Ofsted ‘Outstanding’ category as “not a bad thing” as he believes this level of ranking to be “a little bit elitist at times.”