European sport is feeling the results of the Coronavirus as the Six Nations game between Ireland and Italy is postponed. This disruption could have major affects on the competition as Ireland are looking to bounce back from their defeat to England. 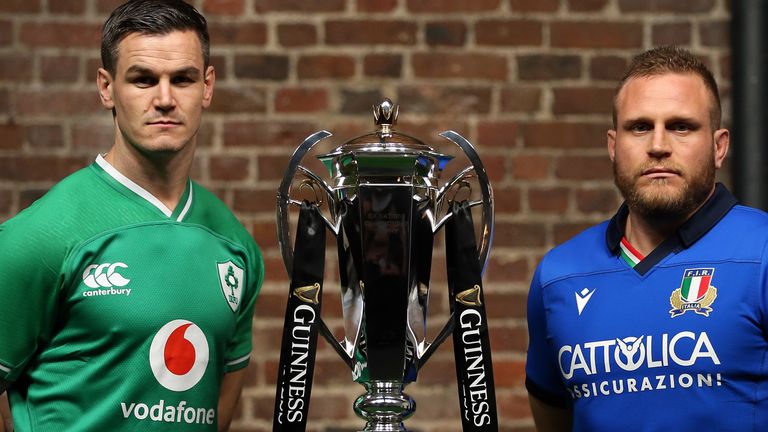 Philip Browne, the chief executive of the Irish Rugby Football Union (IRFU), announced the decision on Wednesday afternoon after meeting a delegation of health officials led by the health minister, Simon Harris.

Browne said: “We were then advised, formally, that the National Public Health Emergency team has determined that the series of matches should not proceed, in the interests of public health. The IRFU is perfectly happy to comply with this instruction.”

The Series A have also had major disruption as five games have been made to play behind close doors. The most major fixture is Juventus versus Inter Milan, a potential title decider.

“On orders from the Italian Government three matches (Atalanta – Sassuolo, Hellas Verona – Cagliari, Inter – Sampdoria and Torino – Parma) have been suspended following the measures adopted to fight and contain the cases of Coronavirus contagion,” a statement from Serie A read.

These are only two of many major competitions at risk from the Coronavirus virus. It is certainly a worrying time for the world of sport.