Citizens of Europe no longer

Reigning Premier League Champions, Manchester City, were hit with heartbreak on Valentine’s Day with the news that they were to be banned from all European club competitions until 2022. They have reportedly broken Financial Fair Play (FFP) rules and misled UEFA, the European football’s governing body. The club, who were the first English team to win a domestic treble last season, have also been fined €30 million. 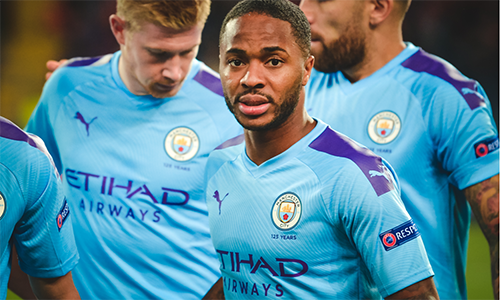 Manchester City have been ever present in the UEFA Champions League since 2011/12, when they were drawn into a group alongside Bayern Munich, Napoli and Villarreal. Unfortunately, the Citizens missed out on qualifying for the knockout rounds by one point, with Napoli taking second place. Over the next few years, they would struggle to progress beyond the round of 16. It was in the 2015/16 season where they got further than ever before. In the end, City lost out to Real Madrid by one solitary goal.

Football is a complicated sport these days. There is a lot of background work that goes on at a club, whether that be Liverpool, Werder Bremen or Lyon. Money plays a huge part in football and it has taken over the ‘beautiful game’, a sport that billions love around the world. Recent transfers such as Neymar to PSG, João Félix to Atlético Madrid and Coutinho to Barcelona are proof that football clubs are willing to pay any amount of money in order to get a player. When footballer’s sign for a new club, they should think about the football and getting to know their new teammates. Today, they come into the training ground with a feeling that they need to play to their price tag. Most new signings these days are young and inexperienced. Once pen has been put to paper, the photos of them holding a shirt taken and the tweet of admiration for their new club sent out, they are expected to perform.

Huge money signings are not always successful. Looking back over the last decade, Manchester City have signed a few players for large amounts of money who have under-performed. Take Wilfred Bony for example,11 goals in 46 appearances is not enough from a player they paid £28 million for. Eliaquim Mangala, the record transfer for a defender at the time: £42 million. A liability at the back, full of nerves when strikers were bearing down on him. Not worth that sort of money. Many clubs suffer from questionable decisions when signing players. 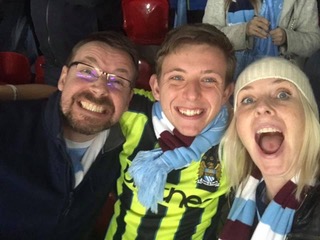 Jack McKie, a student at Exeter University and huge Manchester City fan was able to provide his insights into his clubs ban from European competitions.

“It’s disappointing that they’ve seen to come down so heavy on us, yet other clubs have had more lenient bans. We’ll see what happens really. I wasn’t really surprised.”

However, the underdog teams have provided fans with memorable games over the years. Take Ajax last year, they outplayed and beat a Real Madrid side containing Karim Benzema, Luka Modrić and Toni Kroos. This is one of many reasons why the Champions League is one of the most anticipated tournaments in the football calendar.

Pep Guardiola has been at Manchester City since 2016. In that time, he has helped the team win seven trophies. The only major trophy he’s missing is the Champions League, a trophy he failed to win while at Bayern Munich.

“I expect Pep to stay. I think what’s happened has bought everyone together, a sign of defiance really. He’s gone on record to say that he really enjoys managing the club. He likes living there, he likes the support he’s getting.” 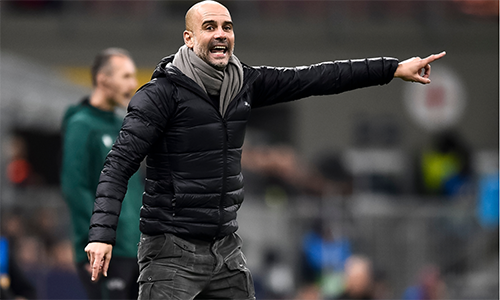 Pep Guardiola has a decision to make this summer: to stay or leave

Personally, losing Manchester City from all European Competitions is a loss to the competition. However, I think that while they are still in it this year, they should give it their all to win. Manchester City have a tough away game coming up against Real Madrid. All eyes will be on Pep Guardiola and his team to see whether they can show UEFA their desire to win the competition before their ban starts.