Part-time Marvel superhero and circus-extraordinaire, Hugh Jackman, has been praised for sending a message of support to bullied schoolboy, Quaden Bayles.

Quaden, diagnosed with achondroplasia dwarfism, is seen in a video gone viral in floods of tears. He can be heard saying: “give me a knife, I’m going to kill myself”, and “I want to die”. 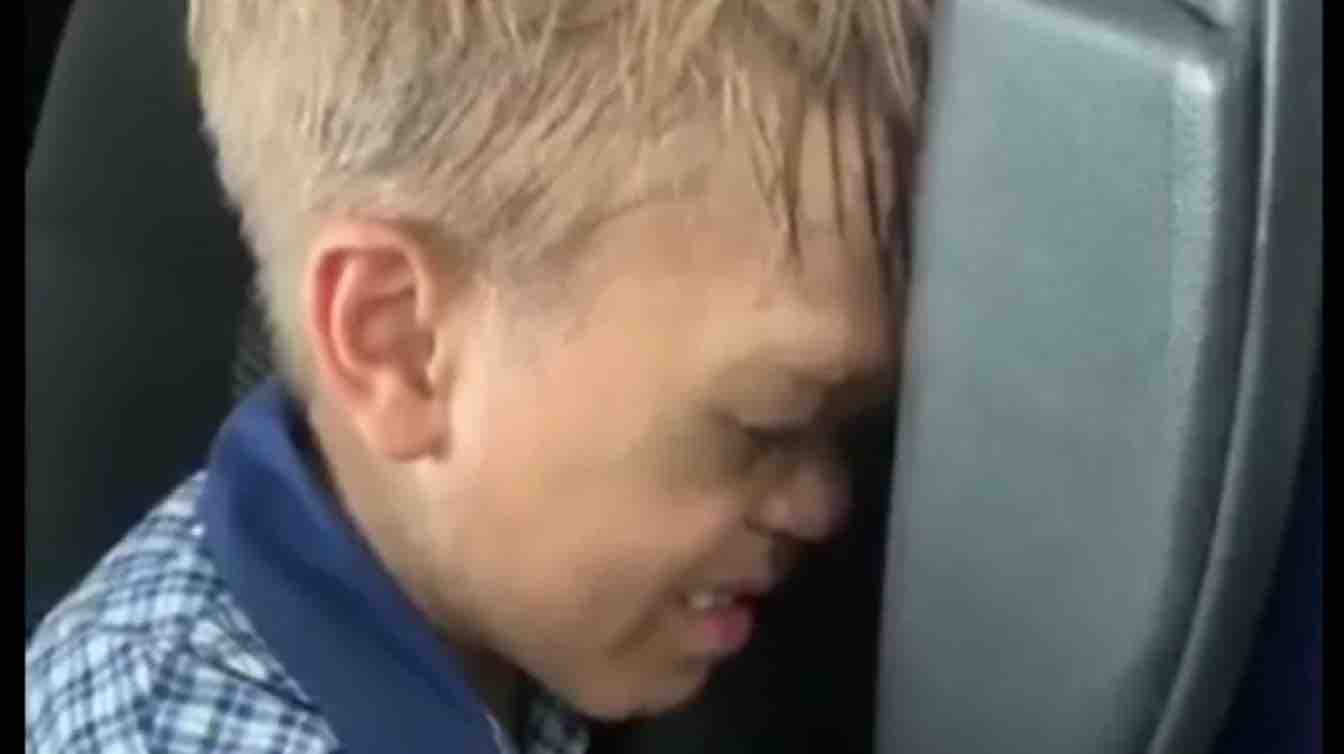 The nine-year-old, who has suffered with the genetic condition since birth, is bullied at school by his peers, leaving him distraught and suicidal. Quaden’s mother, Yarraka says: “We just went to pick him up and saw a student patting him on the head and making fun of his height… he ran to the car in hysterics because he doesn’t want me to make a scene at school.”

“This is what bullying does. Now we have a severely suicidal child who is sick of the bullying, that is every single day that he attends school or is in public.”

Abuse of those suffering with genetic disabilities, such as dwarfism, isn’t new, with England’s Rugby Team engaging with a dwarf-tossing competition in New Zealand in 2011. The team received a huge amount of backlash, but captain, Mike Tindall, stood by the team’s engagement, stating he had “no regrets”.

What was initially labelled as a pub and bar attraction in Australia, has now become a sport carried out for entertainment. This doesn’t help to reinforce positive stereotypes surrounding those with disabilities, or how abled-bodied individuals should respond to dwarfism. It would seem that representation of disabilities hasn’t progressed, in the ten years since England Rugby Team’s incident in Australia.

Jackman’s message to Quaden, which should be seen as a message to us all, is: “So, everyone, let’s please be kind to each other, bullying is not okay.”

“Life is hard enough, so let’s remember, every person in front of us is facing some kind of battle, so let’s just be kind.”