Beauty and The Brits

The Brit Awards never lacks frills and fashion statements, with the red carpet giving us a glance at music’s finest but more importantly, what they’re wearing.

Seeing as yet it was another year of under-recognition for female artists, we’re leaving the show-stopping gowns at the door and instead taking a peek at the men who pulled out all of the fashion stops. 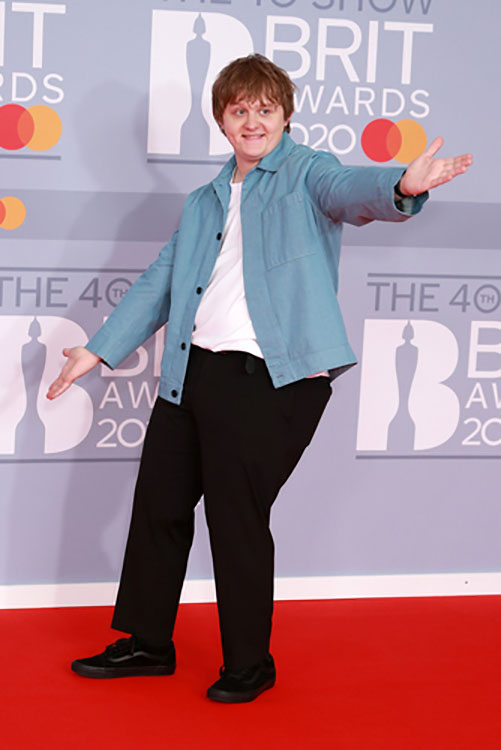 Lewis Capaldi striking a pose at the Brits.

Lewis Capaldi was the big winner of the night, he took to the carpet in a casual get-up, with a side of his striking poses. When it came to collecting his many awards, Capaldi opted for a smarter all-black number, accompanied by a bottle of Buckfast, ready to celebrate his wins! 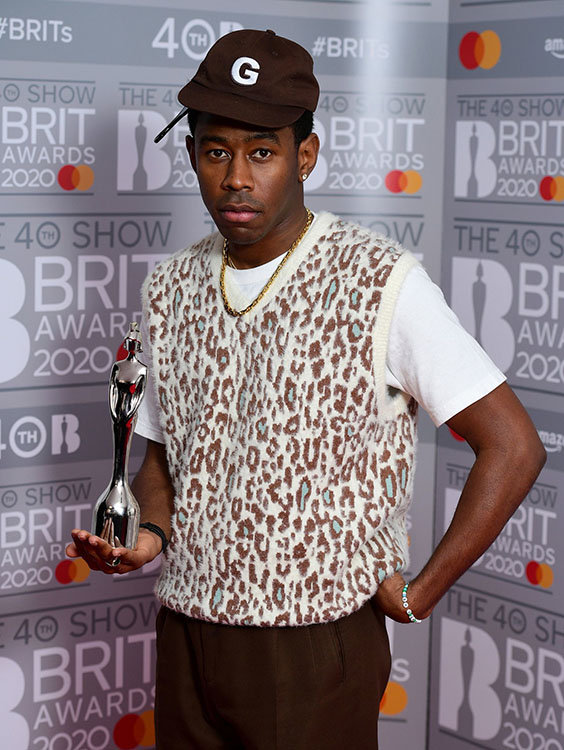 Tyler, The Creator, holding his award.

Tyler, The Creator, accepted the award for Best International Male Solo Artist, where he used his speech to thank someone unexpected: Theresa May. The former Prime Minister, banned Tyler from the UK in 2015, but thank God he was allowed back in, otherwise our eyes would’ve been deprived of one of his many sweater vests, teamed with a pair of Converse X Gold Le Fleur Kicks. 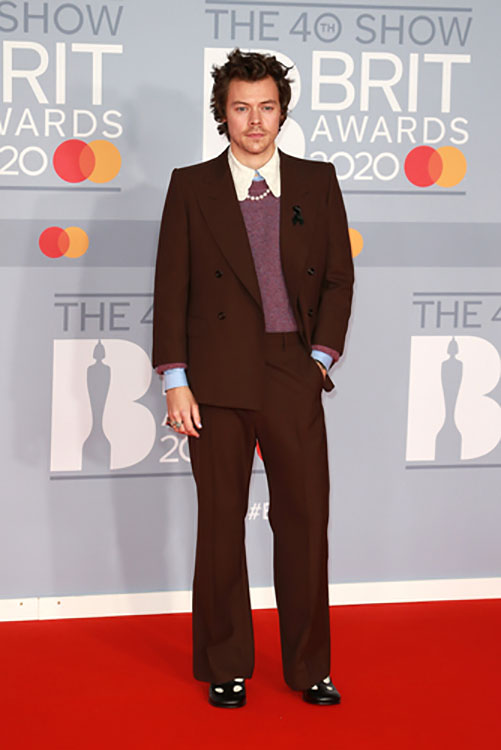 Harry Styles didn’t disappoint with his bold fashion choices, this year giving us Cadbury’s chocolate bar vibes, with a brown Gucci suit, paired with a purple wool sweater and of course his signature string of pearls. The former One Direction member, gave Lizzo a run for her money, who looked delicious in a custom Moschino gown designed to look like a chocolate bar wrapper. 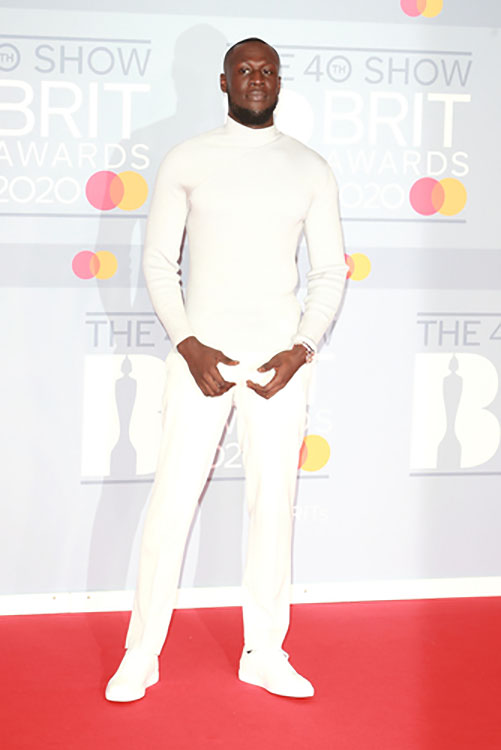 Stormzy, the winner of Best British Male Artist, looked incredible in a super tight Dior knitwear, which reminded many viewers of the character Frozone. Although Stormzy doesn’t have the ability to create ice and freeze things, he does know how to deliver a stunning performance, which featured a medley of songs from his latest album, Heavy Is The Head. 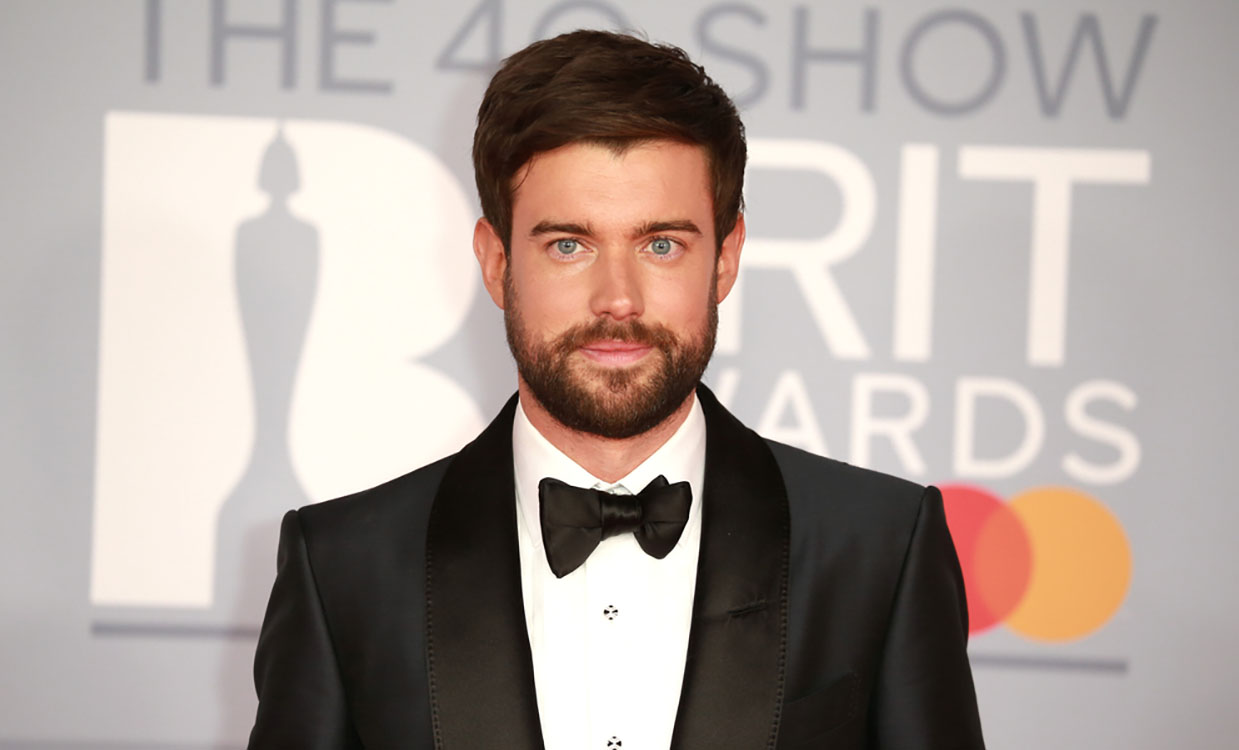 Finally, we can’t forget the hostess with the mostest, Jack Whitehall, who managed to cover Harry Styles’ suit in wine and nearly set up his mum with Rod Stewart. Despite all of that, you can’t deny that Whitehall looked dashing in a classic suit and bow tie: a look and a Brits to remember!

While it’s nice to highlight the men’s fashion, hopefully next year we will be talking about women’s success instead.