The love was not quite being felt in Downing Street as Boris Johnson’s reshuffle had a few more bumps than planned.

Sajid Javid, the Chancellor of the Exchequer, turned down Mr Johnson’s offer to stay in his role after being asked to fire his political advisors.

He refused to do so.

George Eustice, the MP for Camborne and Redruth, received good news as he was promoted to lead the department he’s worked in since 2015. He will now lead farming and fishing policy as the industries face a tumultuous time in Brexit negotiations.

Kira Taylor reports on the reshuffle and all its drama. 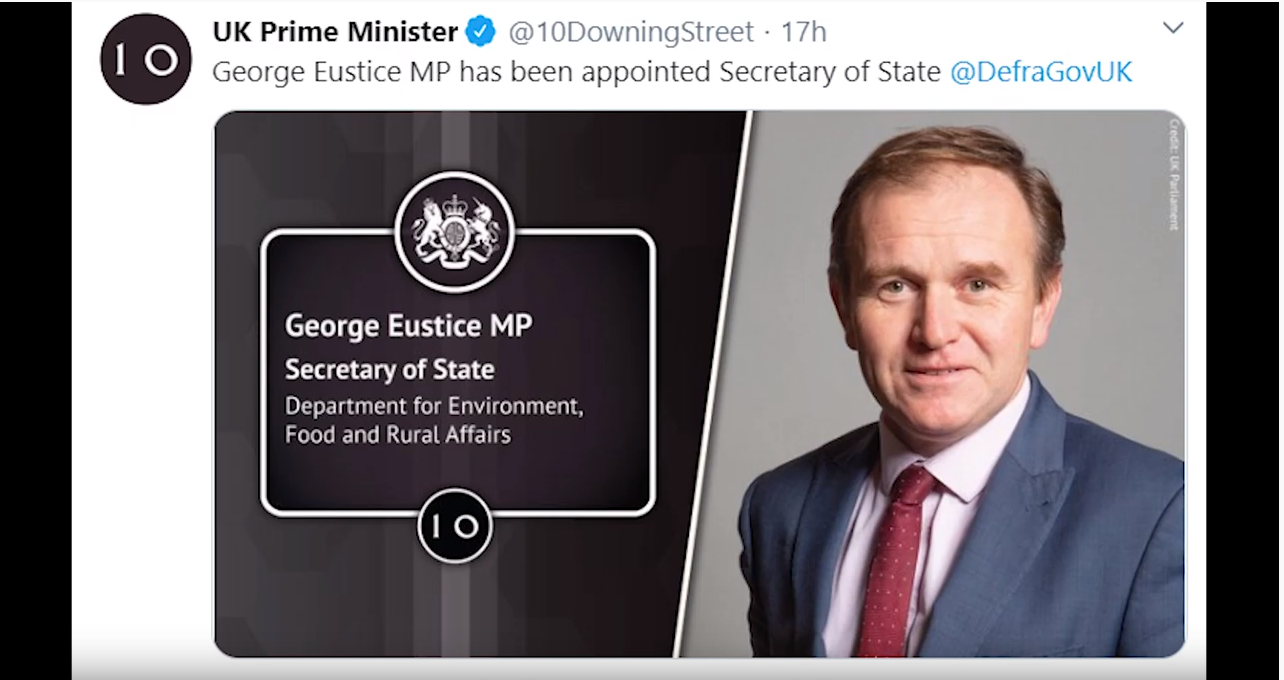