Endometriosis – I am one in ten

Endo-metri-osis. It’s a tricky one.

Chronic pain, fatigue, nausea, bloating, abdominal pain and random bleeding. A mere handful of the symptoms I experience on a daily basis. I’m the one of the “one in ten” statistic, I have endometriosis. I’m frequently asked when the baby is due because my abdomen is so swollen, despite endometriosis wreaking havoc with a woman’s fertility. It’s ironic, really. Despite endometriosis affecting 176 million women worldwide, there’s limited funding to lend to research, or to finding a cure. It’s as common as diabetes, but mention ‘endo’ at a party and you’ll be avoided like you’ve got the plague. Three-hundred women in Cornwall alone were hospitalised in 2019 for endo-related symptoms. 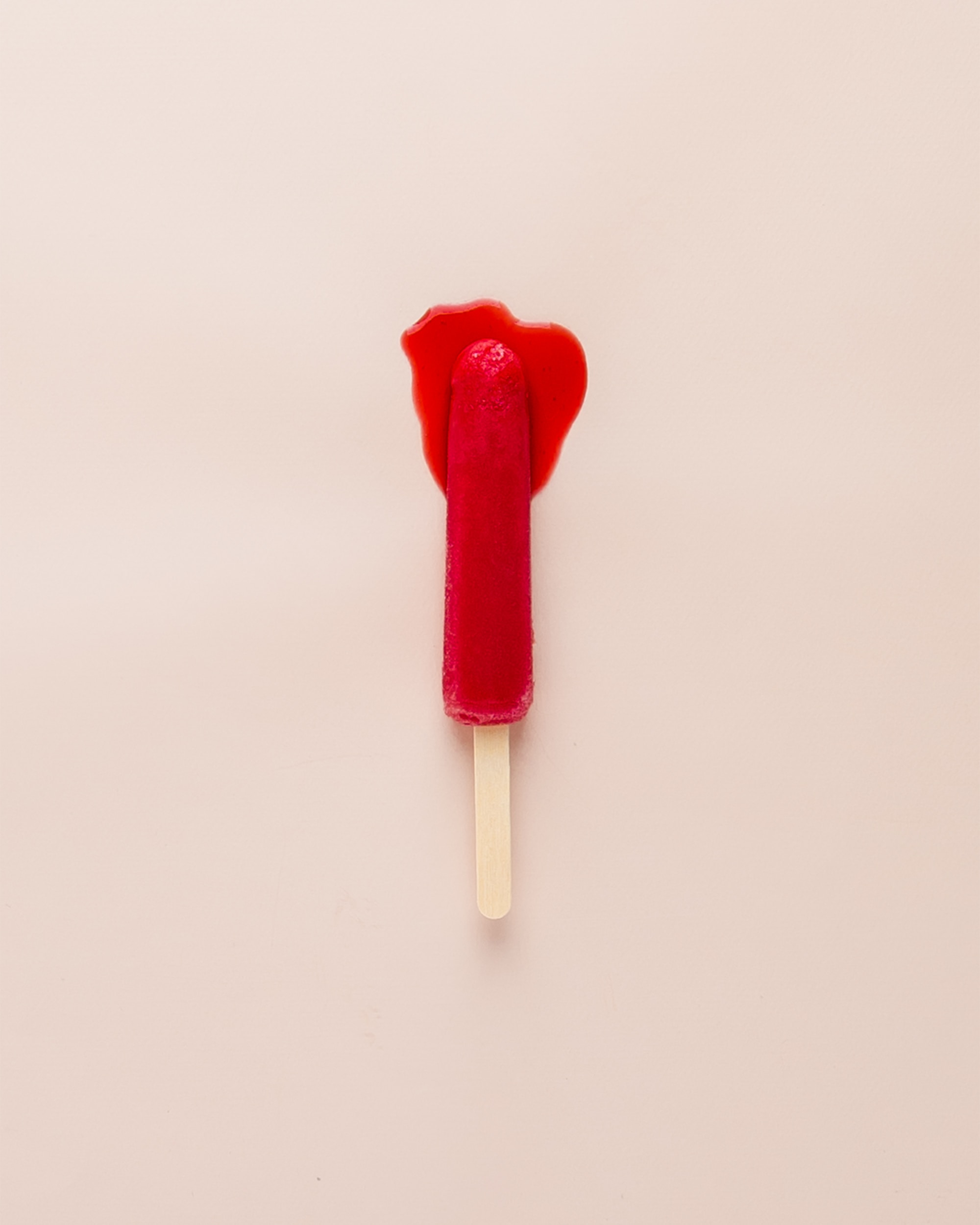 Endometriosis causes symptoms such as: random bleeding, extremely painful periods, nausea, bloating, abdominal pain, and fatigue. See your GP if you believe you have these symptoms.

Women’s health is a topic that has been left on the back-burner for far too long. It’s easily avoided because it’s “uncomfortable”, or not a dinner table topic, as my grandmother could call it. Movements like Endometriosis UK, or Endometriosis Awareness (that little yellow cross symbol), are beginning to be recognised icons for the condition, but it isn’t enough. There isn’t enough awareness of the condition, and it still caries a stigma – women’s health isn’t an open conversation. Having one month per year to highlight a condition that affects millions every single day, isn’t going to cut it.

The process for treatment that the NHS has been following is pretty simple. Either, pump yourself full of hormones to totally shut down your reproduction system, therefore preventing the growth of endometrial cells, or sign yourself up for excision surgery every six months, to control the growth of cysts and cell build up. Neither of these options are kind to the body, and often result in women opting for a full hysterectomy, whether they’ve hit the menopause, or are in their twenties, like me. These are not preventative measures, but are designed to simply “manage” symptoms. I opted for both; surgery last summer, and a continued line of hormone drugs to keep the cysts from growing. I haven’t had much luck so far, as neither of these treatments have seemed to have done the trick. It leaves me with a daunting prospect: I, at twenty years old (and a hell of a long way off from the menopause), may need a hysterectomy. This is the removal of the uterus and cervix, with the hope of stopping the body from creating endometrial cells. It doesn’t always work, and leaves a woman infertile, but still experiencing chronic, agonising pain. How delightful.

I’ve only had my diagnosis for 8 months, and already, I am desperate for a cure. The lack of support for women with this debilitating condition is alarming. I turned to online movements, and even Instagram, to connect with women who actually understand what the condition can do to your physical and mental health. The hashtag #endometriosis has 1.3 million posts associated with it. There are thousands of accounts created purely to provide a safe place for those effected to vent, rant and feel understood. This is not enough. Diabetes research receives £2.5 billion in funding, whereas Endometriosis receives £9 million; despite both illnesses affecting the same number of people worldwide. It’s time for the NHS to change its approach, and it’s time for women’s reproductive health to be taken as seriously as men’s. It’s time to break the stigma. Period.