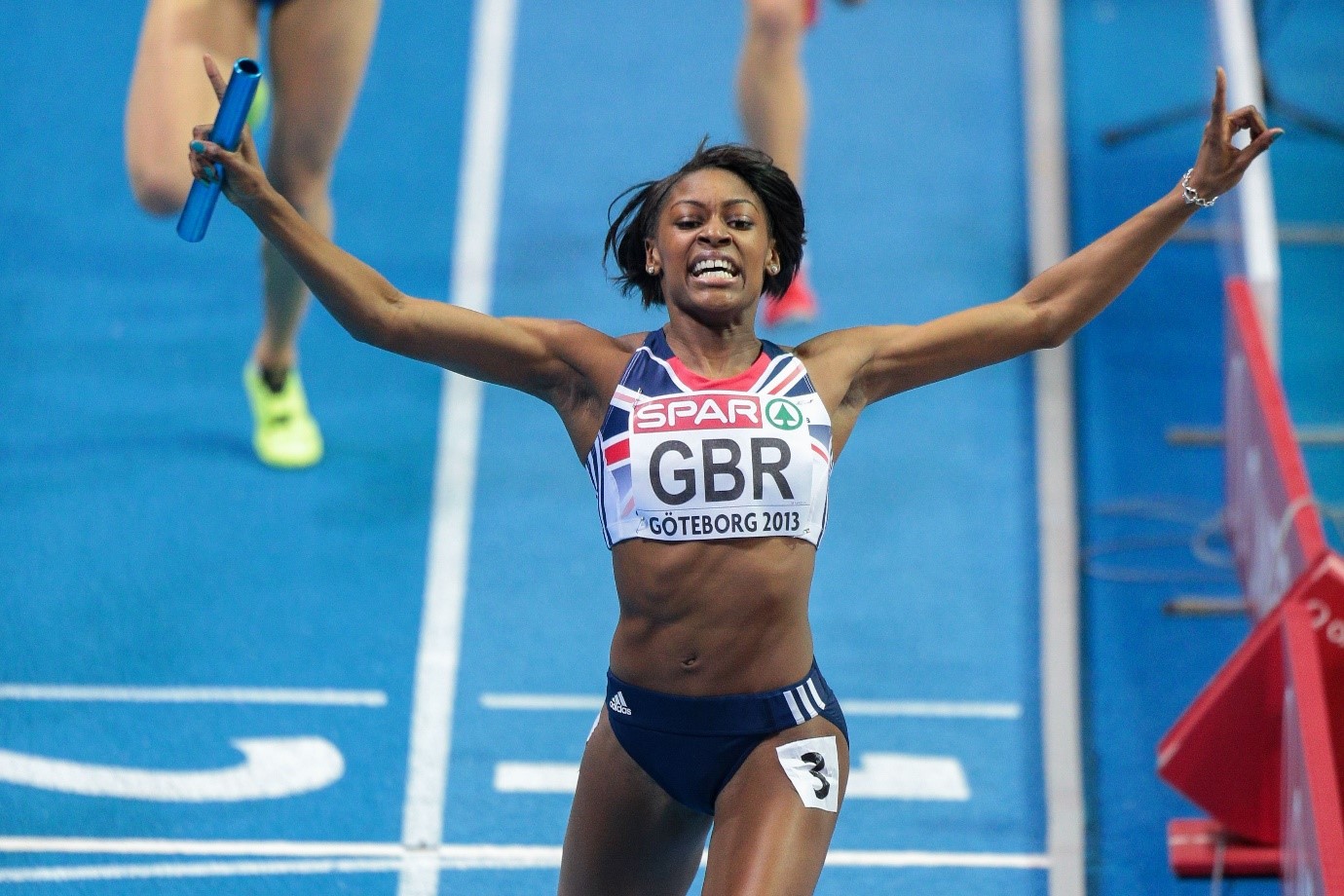 The former 400m hurdles and 400m athlete announces her retirement from a stellar career which produced seven major international medals.

In a career which produced three World Championship medals including gold in the 2012 World Indoor Championships in Istanbul.

Golds also came in 2013 as she won both the 400m and 400m relay at the European Championships in Gothenburg.

Despite struggles with injury at the latter of her career she still managed to bounce back and win silver in the 2017 London World Championships.

Speaking to Sky Sports, Shakes Drayton said “There comes a point in an athlete’s life where you’ve got to decide to call it a day. Athletics has given me so many opportunities, I have travelled the world, I’ve met some great people and I’ve had my fair share of ups and downs.”

“I am proud of what I achieved and when I look back at the archives and see the races – the excitement I bring to a relay – it does put a smile on my face.”

She continued; “I have had a tough battle with injuries, but I managed to come back in 2017 and get a silver medal in relay at the worlds and that was nice but now I am ready to move on. It has taken me a long time to make this announcement because it is not something easy.” said the 31-year-old.

“I have been in athletics for the majority of my life. I’ve been doing it for almost 20 years and professionally for 11 – it is a big part of me.”

“I am good, my body is good, and it is not because I am carrying an injury it is just that I got to a point where I was like ‘I am ready to move on’.”