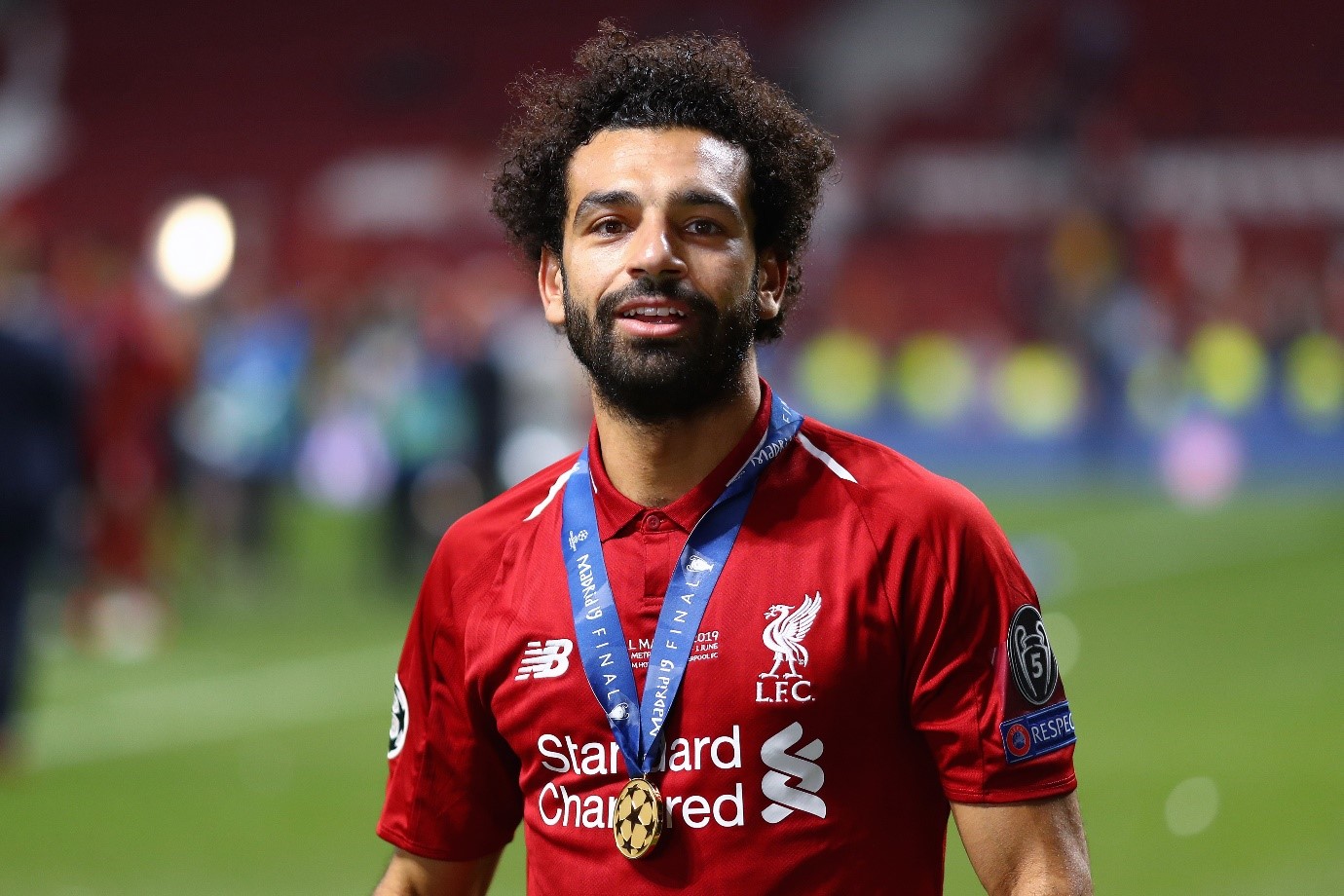 MOHAMED Salah could miss the start of next season’s Premier League season after the Egyptian Olympics Coach has confirmed that the forward will likely be named in the squad for the upcoming tournament.

The Liverpool goal machine has been in fine form this season scoring 14 goals in 22 appearances for Jürgen Klopp’s runaway league leaders, and the national icon is potentially inline to be named in his country’s Olympics squad.

The Egypt Under 23’s coach Shawky Gharib confirmed on Wednesday that the hitman would be named in the squad as one of the three allocated senior players allowed in the competition.

Although Salah’s agent, Ramy Abbas Issa, has hit back at those claims on Twitter stating that a decision is yet to be made.

The Egyptian coach has later come back and said it’s a decision for the player and his club.

“Salah’s participation with the Pharaohs team is a decision to be taken only by Salah, his club Liverpool and his coach Jurgen Klopp.” The coach told Reuters.

“I have chosen him in an expanded list of 50 players. The final list of 18 players will be submitted next June.”

He went on two describe the former Basel, Chelsea and Roma winger as “one of the top three players in the world.”

If the Egyptian decides to participate in the games, he’ll miss the whole of Liverpool’s preseason tour as well as the start of the upcoming 2020/21 Premier League campaign.

Speaking in a press conference last month Klopp said there was, “No decision made from either side.”

The striker who has made Merseyside his own by netting 68 times in just 96 games, is also likely to miss the majority of next January to feature in the Africa Cup of Nations (AFCON) which has been confirmed to be taking place that month despite talk of it moving to the summer.

With fellow African international Sadio Mané also expected to represent Senegal at AFCON, Liverpool will be short up front for what is always a difficult part of the season.