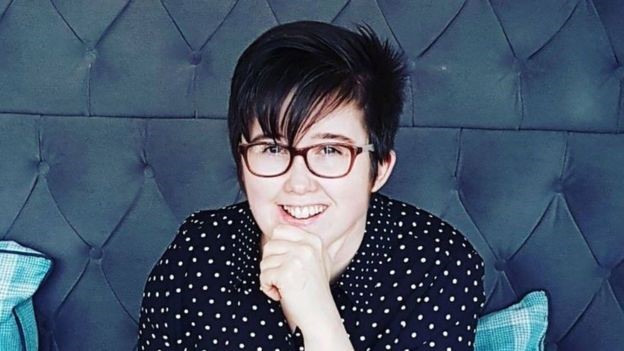 Lyra McKee, Journalist who was shot dead in Londonderry

52 year-old Paul McIntyre, from Derry, has been charged with the murder of Lyra McKee in Londonderry, where he appeared in Londonderry Magistrates Court on Thursday.

He was also charged with possession of a firearm with intent to endanger life and for being a member of a proscribed organisation. The new IRA admitted to the murder of McKee.

Lyra McKee, 29, was standing next to a 4×4 Police vehicle watching the riots as they unfolded on 18th April 2019, on Derry’s Creggan Estate, when a masked gunman opened fire on police officers and onlookers. 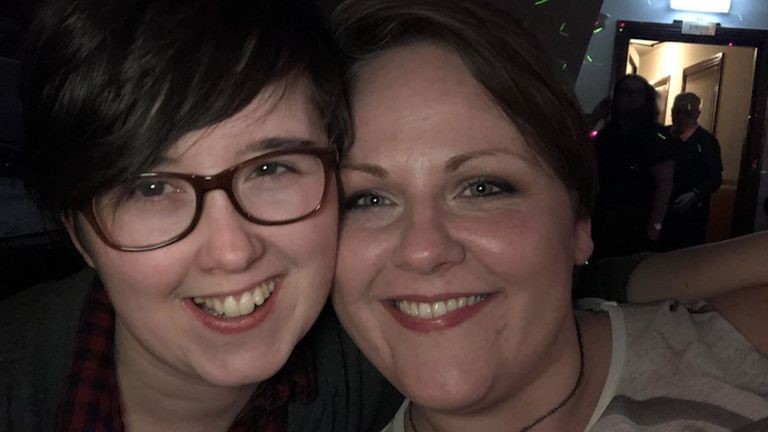 Supporters of McIntyre refused to leave the court entrance and required up to 40 police officers to remove them from the court precinct.

She was named Sky News Young Journalist of the Year in 2006, and Forbes named her as one of their 30 under 30 in media in Europe in 2016. She had written for outlets such as Buzzfeed, Private Eye and the Atlantic.