Cornish football round up 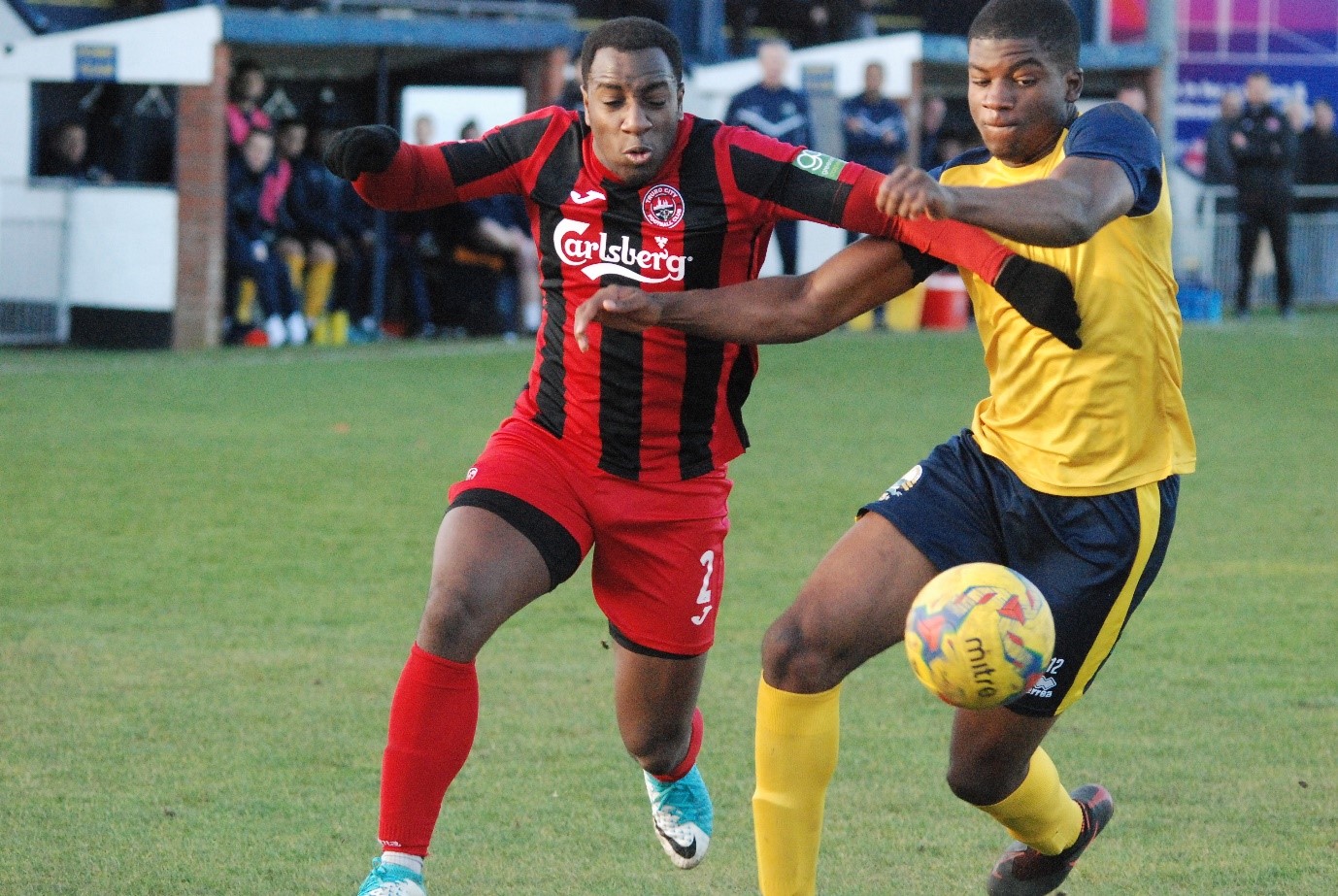 It was disappointing weekend for Truro City as Cornwall’s most senior club fell to a 1-0 away defeat to Gosport Borough in Hampshire. Going into the weekend Paul Wotton’s White Tigers were top of the pile but Theo Lewis’s early strike gave the Boro all three points and slumped City to their sixth defeat of the campaign. They now sit second, two points off leaders Chesham United with two games in hand. They travel to Dorset to face play off hopefuls Poole Town on Saturday. 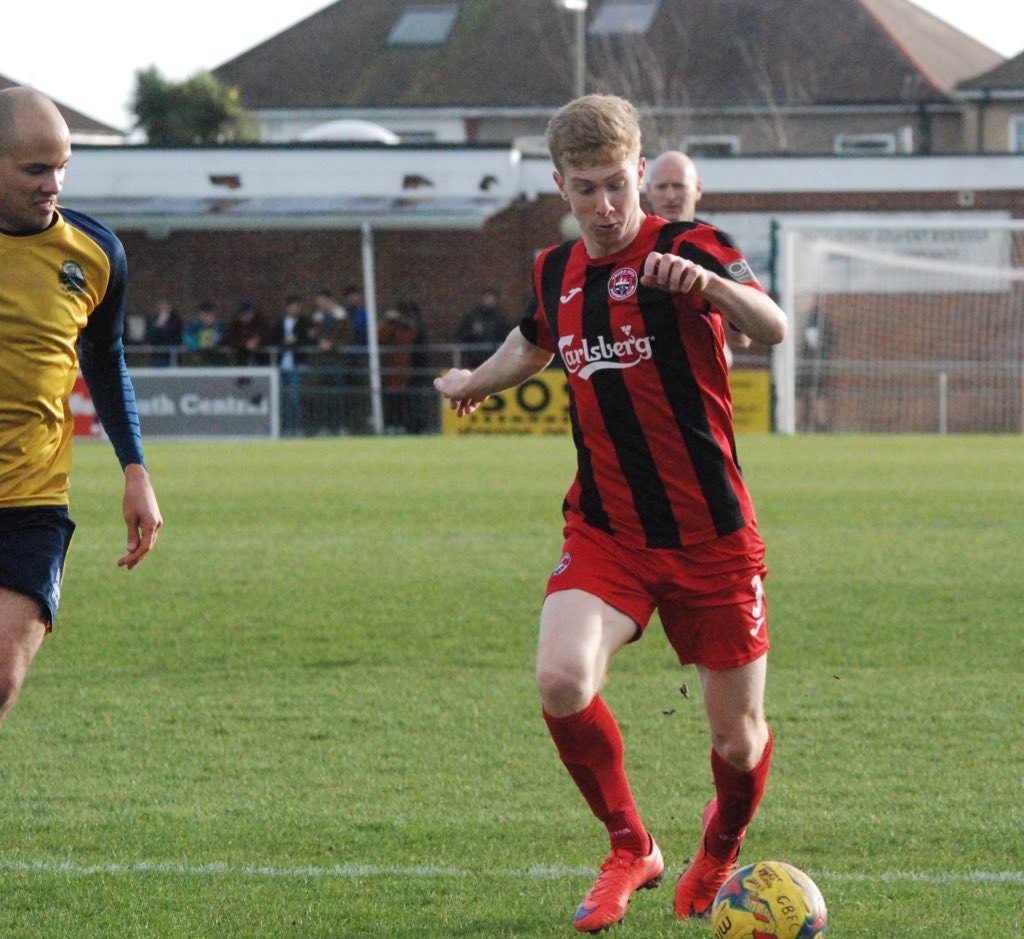 Leaders Helston Athletic increased their lead at the top of the table to eight points after Steve Massey’s men came out 1-3 away winners at Dobwalls. While Bodmin Town picked up a comfortable home victory with a 4-1 victory over St Dennis at Priory Park. There were also 4-2 victories for both Callington and Porthleven as they defeated Launceston and Camelford respectively.

Newquay breezed to three points away to Sticker with a convincing 0-4 win at Burngullow Park. It was a cracking encounter between strugglers Penzance and Godolphin, as the home side narrowly picked up a 4-3 win over the Newquay based side who now sit a point adrift at the bottom of the league with the teams above.

High flying Saltash United continued their fantastic form as they knocked out Senior Cup holders Falmouth Town at Bickland Park in a repeat of last season’s final. A second half Sam Hughes brace gave the Ashes a 0-2 away win to set themselves up a semi final tie with Millbrook who secure their place in the last four after comfortably defeating Liskeard 2-0. It was a shock defeat for Jake Ash’s Mousehole as they slipped to a surprize 0-1 loss to Torpoint at Trungle Park despite dominating a large part of the encounter. The final quarter final tie saw Paul Rowe’s Wadebridge Town narrowly secure their place in the last four after beating St Blazey 2-1 at Bodieve Park to set up a trip to Torpoint in early March.

There’s a full schedule of fixtures set for this Saturday but with Storm Dennis on the way it’ll be a tough task for many teams to get games on this weekend.