THE 2020 Chinese Grand Prix has been postponed as a result of the health concerns concerning the outbreak of the coronavirus in the country. 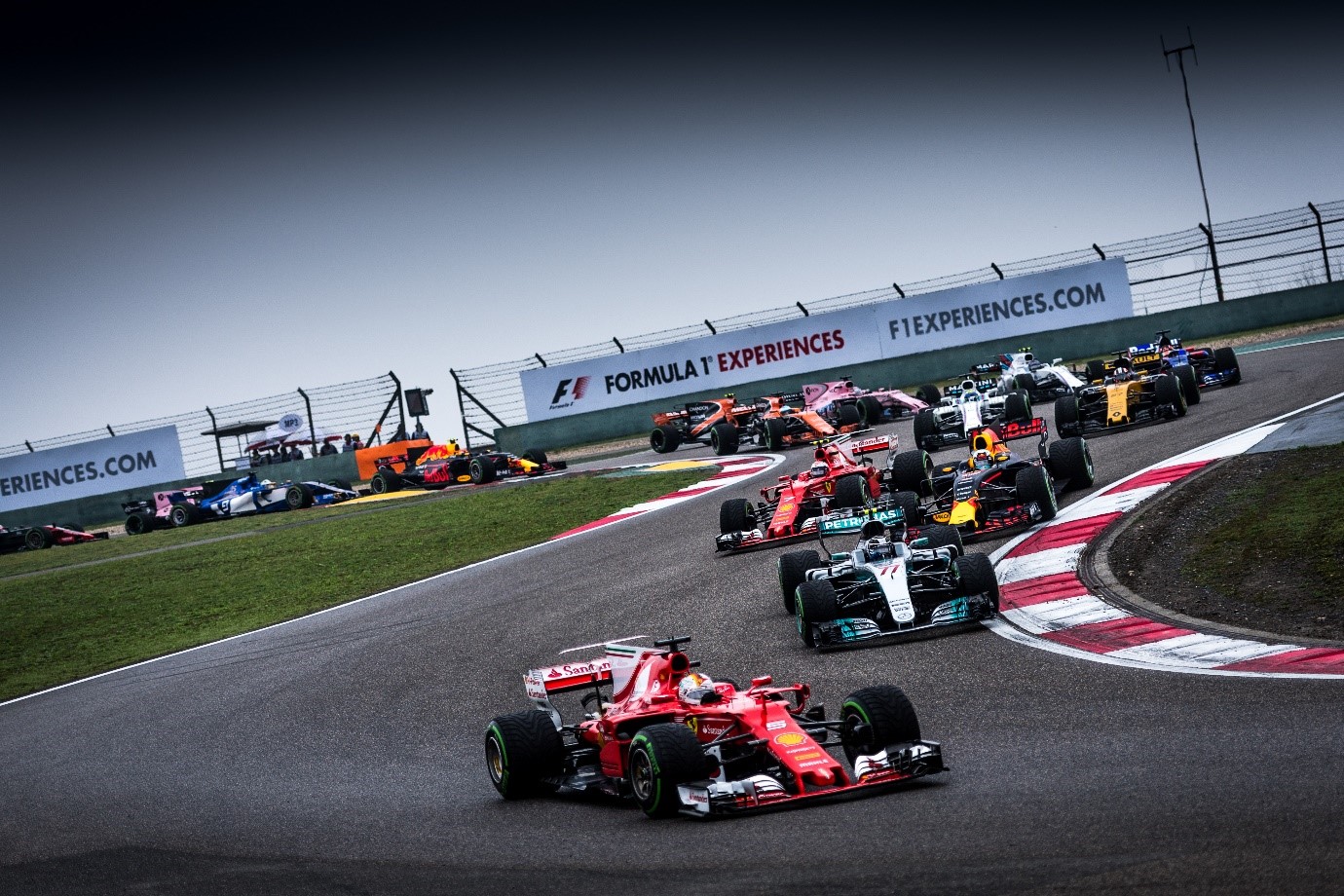 The event which was due to take place on the 19th April has been postponed, becoming the first race that’s been suspended since 2011 when the Bahrain Grand Prix was affected by the Arab Spring uprisings.

The FIA, Formula 1’s governing body released a statement saying. “The 2020 Chinese Grand Prix, which had been scheduled for April 17-19, has been postponed as a result of the novel coronavirus outbreak.”

“The Chinese Grand Prix Promoter, Juss Sports Group, officially requested the postponement after ongoing discussions with the Federation of Automobile and Motorcycle Sports of People’s Republic of China (CAMF) and Shanghai Administration of Sports.”

“Amid continued health concerns and with the World Health Organisation declaring the coronavirus as a global health emergency, Formula 1, together with governing body the FIA, jointly decided to accept the postponement request in order to ensure the health and safety of the travelling staff, championship participants and fans.”

“Formula 1 and the FIA will continue to work closely with the teams, race promoter, CAMF and the local authorities to monitor the situation as it develops, with all parties studying the viability of potential alternative dates for the Grand Prix later in the year should the situation improve.”

“The Chinese Grand Prix has always been a very important part of the F1 calendar and the fans are always incredible.”