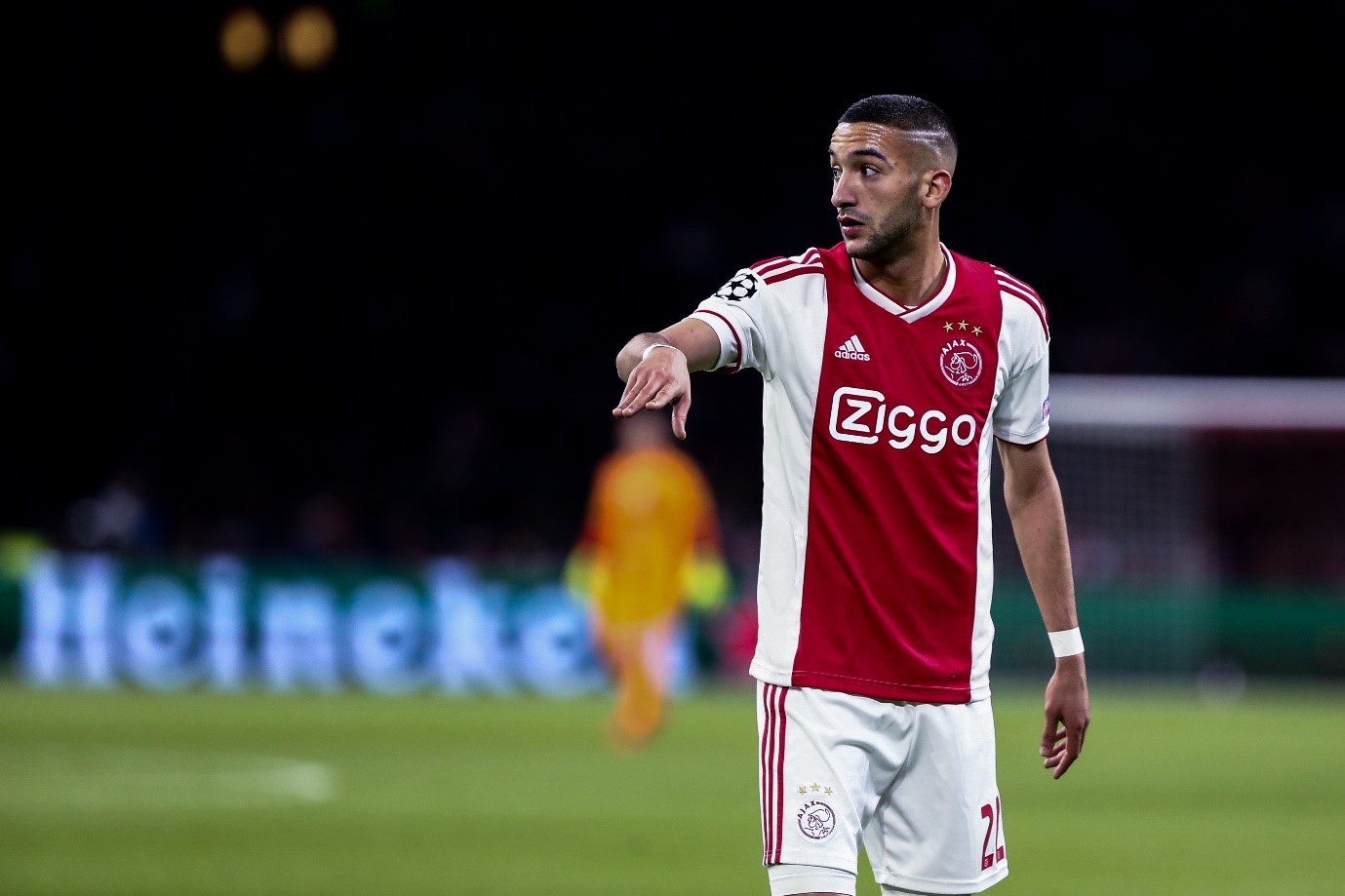 The Dutch-born Moroccan playmaker will join Frank Lampard’s men in the summer after spending four years with the Amsterdam based club, both teams have confirmed.

The 26-year-old attacker has starred in the Champions League in recent years, playing a major role in Ajax’s highly successful road to last seasons semi-finals.

This will be the Blues first recruit since the end of the club’s transfer ban for breaching rules on signing young players.

Although a fee hasn’t been confirmed its rumoured to be around €40m rising to a potential €44m.