Cornwall has secured a big win at the BAFTAs, thanks to Bait, the low budget black and white movie, which has coming to be the most successful film created by a Cornish writer, director and cast, in less than two months of being screened in cinemas. 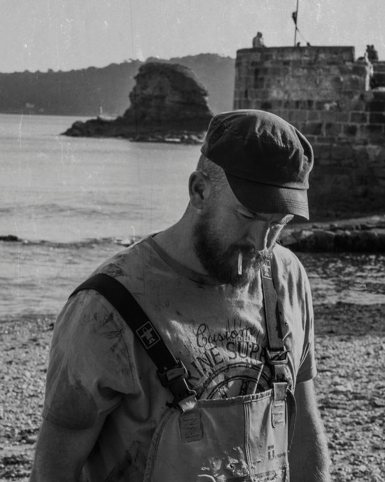 “ After reading through the script, I was already on board. I knew it was going to be amazing.” Said Dan Thompson, sound designer on Bait.

Filmed on a vintage wind-up camera, Bait tells the story of modern-day fisherman struggling to buy a boat. To incorporate with the visuals, Dan’s team digitised the recordings then deconstructed it afterwards to deliver the vintage tape sound elements.

Written, directed and filmed by Cornwall’s Mark Jenkin from Newlyn, starring Edward ‘Kernow King’ Rowe, received the award for Outstanding Debut by a British Writer, Director of Producer with Bait’s producers Kate Byers and Linn Waite. It was also nominated for Best British Film, but missed out to war epic 1917. However lots of fans and industry experts have been posting about Bait’s success.

Bait has taken over £300,000 in ticket sales and has remained in the UK box office Top 30 since it hit screens on August 30.

Residents of Cornwall have praised Bait’s creators for “doing Cornwall proud” and shining a light on Cornish fishing industry.