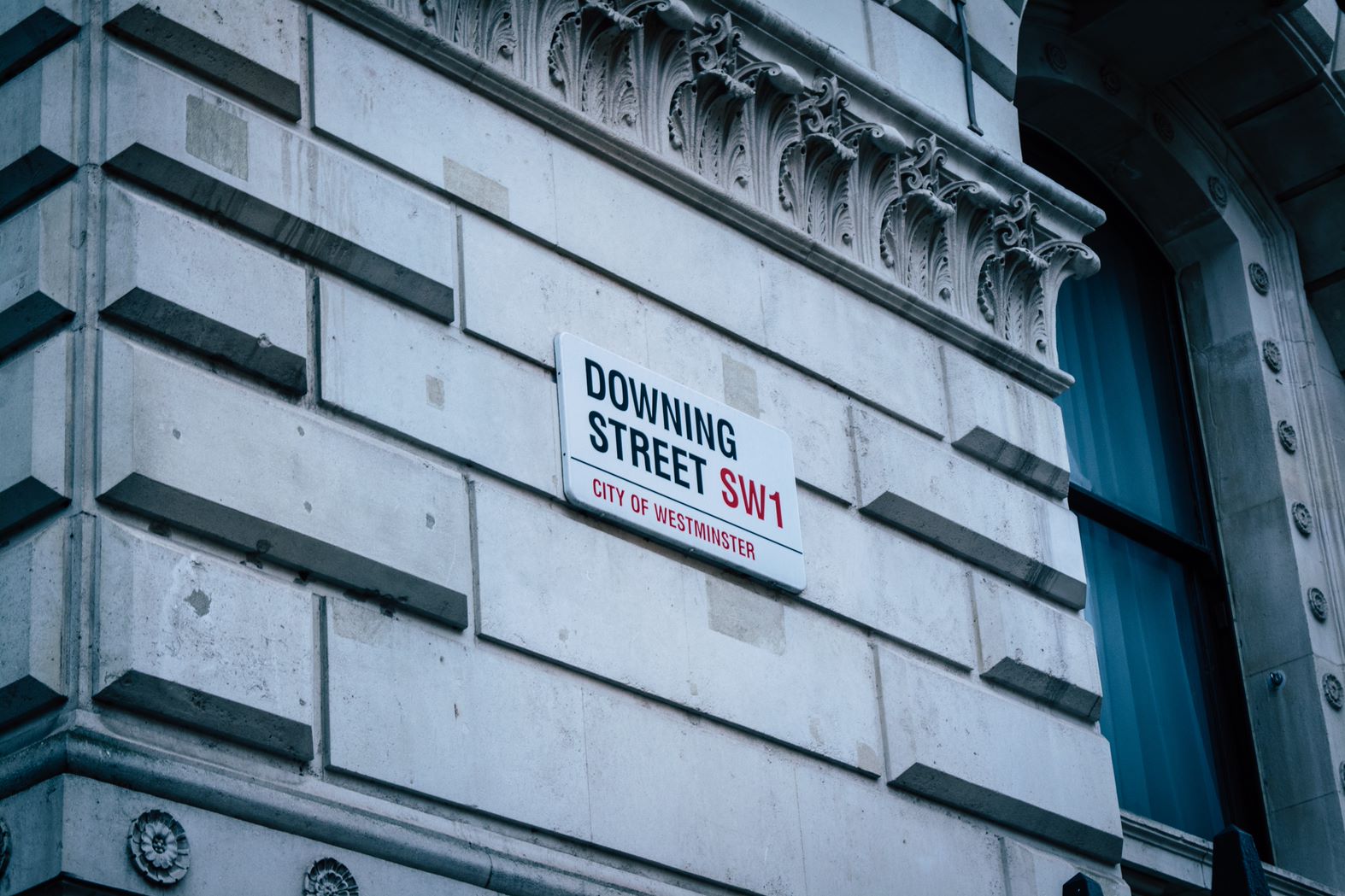 Photo by Nick Kane on Unsplash

Geoffrey Cox took to twitter to confirm that he will be stepping down as the chief legal adviser “at the PM’s Request”.

Cox tweeted: “I have been truly privileged to have served as Attorney General during the recent political times”

The MP for Torridge and West Devon was one of the only cabinet ministers to keep their position from the May administration.

MPs often praised him for having an epic presence in reference to his booming voice in his speeches in the Commons, urging Conservative colleagues not to rebel again.

Nus Ghani who held the role of Transport minister has also been fired.

Ghani took to Twitter to say: “Huge privilege to have been Transport Minister and we’ve achieved so much in 2 years.”

To round up the change in the cabinet: Julian Smith (Northern Ireland Secretary), Andrea Leadsom (Business Secretary), Esther McVey (Cabinet-Attending House Minister), and Chris Skidmore (Universities Minister) will all be leaving.

We will bring you the new promotions as they’re released.