As the Six Nations takes a break, a number of Premier league teams return to action after a weeks lay off. 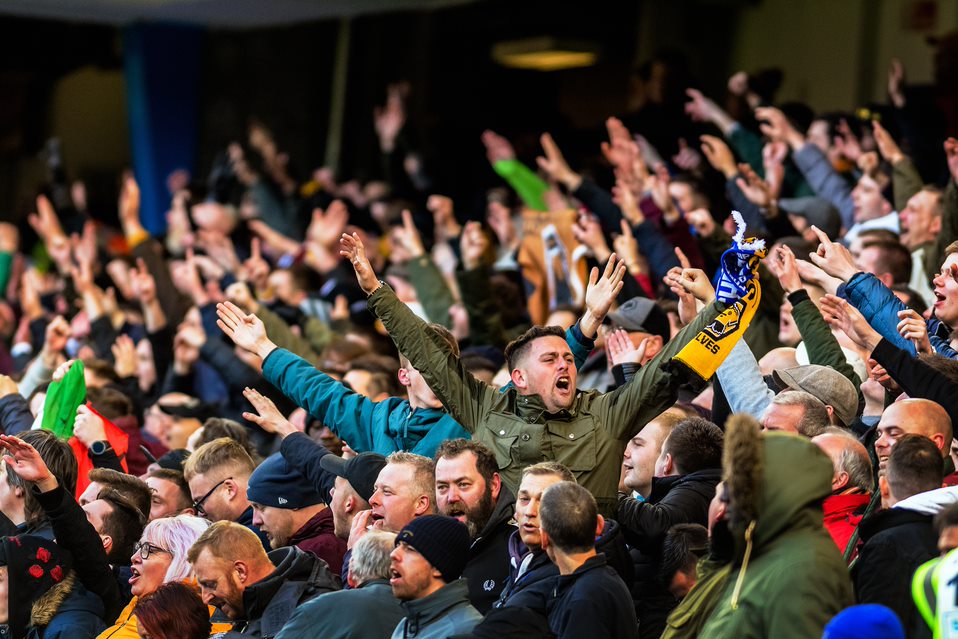 Liverpool take on Norwich in Saturday’s evening game and Chelsea host Manchester United on Monday night at Stamford Bridge. Fans along with the teams will be hoping the weather holds off and they don’t end up with the same scenario as Manchester City and West Ham fans faced last weekend.

The break in the Six nations means that attention turns too the premiership. League leaders Exeter Chiefs travel to Gloucester on Friday night. Gloucester will have fly half Danny Cipriani back to help them try beat an Exeter side that have lost just 3 times so far this season.

In Tennis, the Rotterdam open continues with the quarter finals commencing Friday afternoon as Carreño Busta takes on Janik Sinner. Daniil Medvedev and Stefanos Tsitsipas were the two highest seeds coming into the tournament. 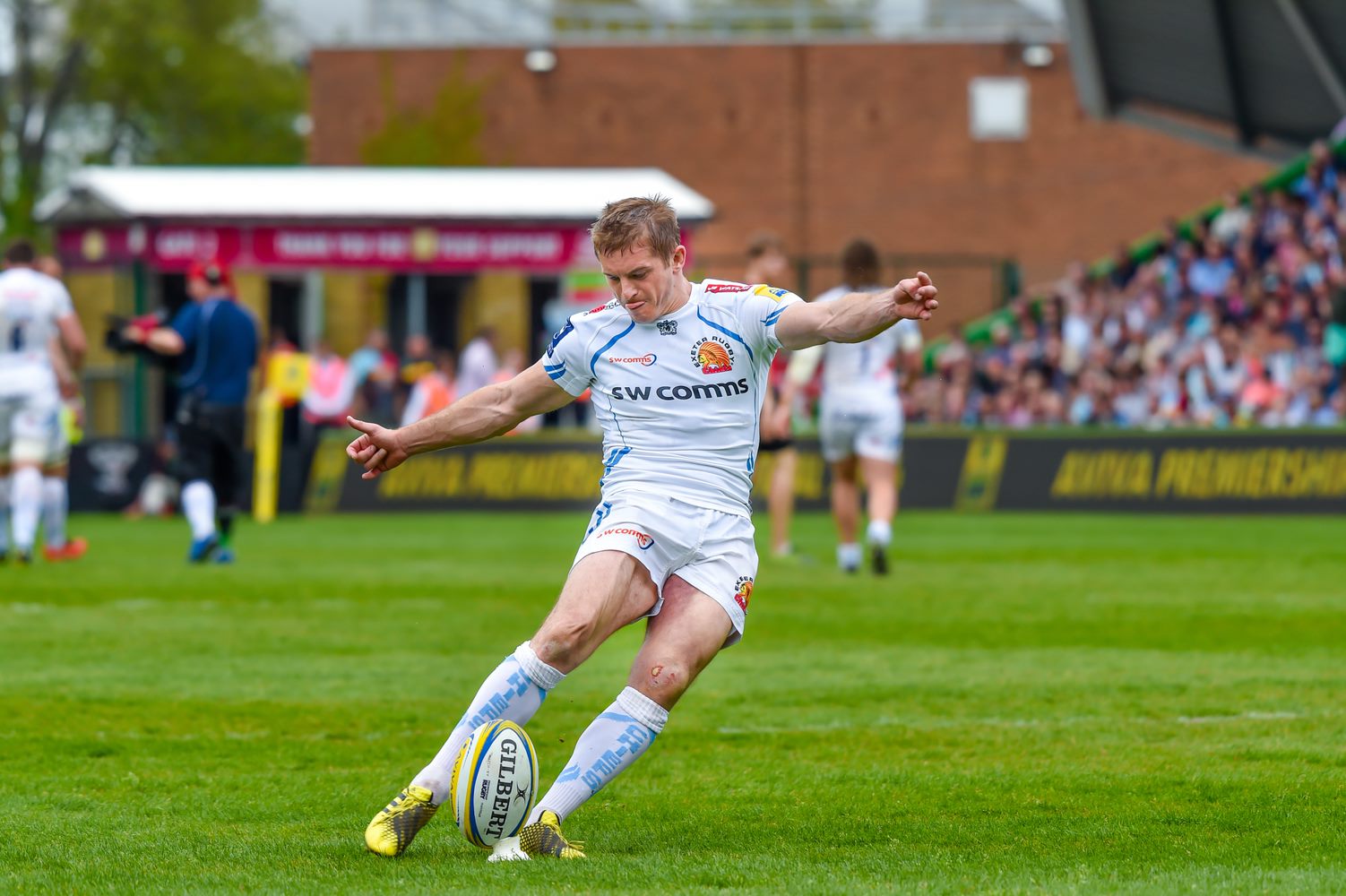 Eoin Morgan looks forwards to the second iT20 in Durban on Friday night, with England having to come back from a 1-0 deficit in the series if they are to win.

The game gets under way at 4pm UK time at Kingsmead and England are expected to remain unchanged.

The Unibet Premier league of darts returns on Thursday night with Fallon Sherrock making her debut in the competition after making a sensational entrance to the world of darts back in December. Sherrock made headlines when she became the first woman to beat a man at the PDC world darts championship just two months ago.

The action gets underway at 7pm in Nottingham’s Motorpoint arena.