In recent years, the tabletop gaming community has suffered a great decline in its physical audience due to the internet allowing users to access card games such as Magic: The gathering and Pokémon TGC from home and for free.

Since a wide variety of ‘tabletop’ games can now be accessed online, fewer people get together to play games and would rather utilise the digital version.

Businesses such as Stan’s Games in Falmouth suffer from a declining interest in tabletop gaming since sales have also suffered with the decrease with interest.

Despite this, the business still hosts a selection of card events each week to ensure the community built over time still has a place to play.

Events are welcoming to all ages and host a wide variety of games which can now be accessed digitally such as Yu-Gi-Oh and Dungeons & Dragons.

Additionally, Stan’s Games hosts events for community members to compete in, such as pre-release events for the new card collections, where prizes are presented to everyone competing.

After visiting a selection of events held by the business, I spoke to Otis Hull, a volunteer and regular customer of Stan’s Games.

“The community is so inclusive, it’s friendly and welcoming and when I first moved to Falmouth it made me feel very comfortable since I was away from home.”

“I volunteer because I enjoy being down there and helping the children learn games I used to play when I was a kid and I like to encourage the children to get into physical card games rather than playing on screens and it supports socialisation and tactical thinking which can be used later in life.”

The community of Stan’s Games is extremely important to its attendees, which many said would be lost online.

Despite its persistence the digital wave of online tabletop gaming doesn’t compete with the friendships made through events at Falmouth’s local game shop. 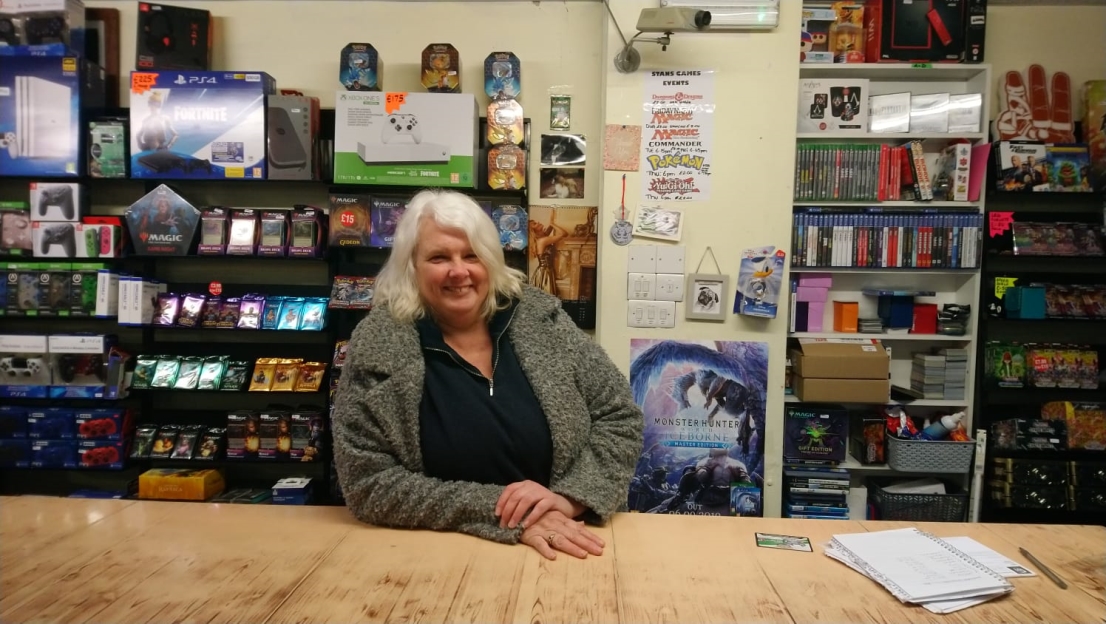 Co-Owner of the business, Dawn Stangroom, helping out at Monday night Pokemon for kids 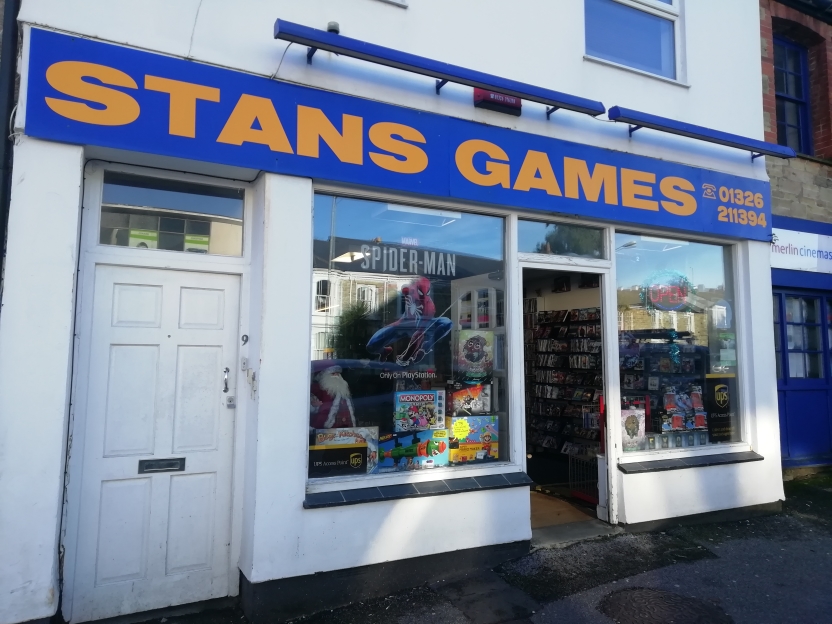