How keeping pet rats can help students cope with loneliness

Many common tactics of tackling loneliness include going to societies, going out and meeting new people. But some students have turned to more unorthodox company. Pet rats.

One such student is Alex-Lee Spain, a third year at Falmouth University who owns 5 rats. Spain said his main reason for getting rats was the desire for companionship.

“You could see that they have an actual emotional connection with you.” 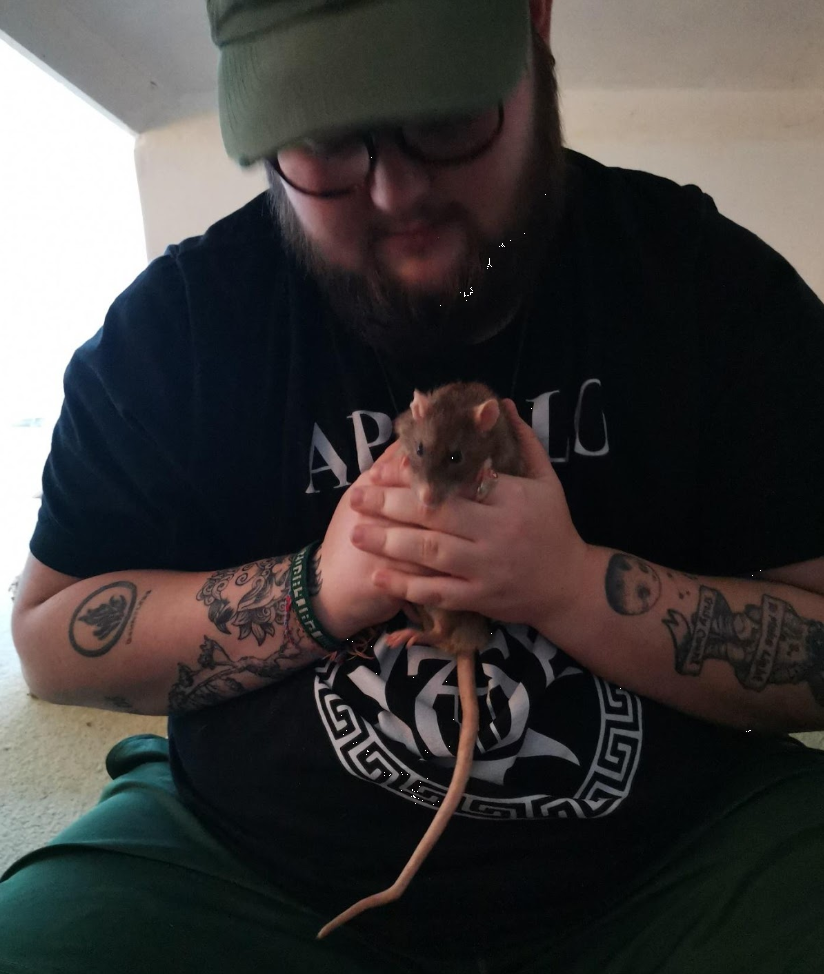 Rats are social animals, and can develop deep affectionate bonds with their owners. Their combination of friendliness, intelligence and inquisitiveness make them desirable to have as companions. Their minimal care and space requirements, as well as relatively low cost, make them attractive to students often living on a tight budget.

Some people may be put off by the idea of keeping rats due to the stigma around them. However, groups such as the NFRS, National Fancy Rat Society, and local owners are working to separate pet ‘fancy’ rats from their undomesticated cousins. 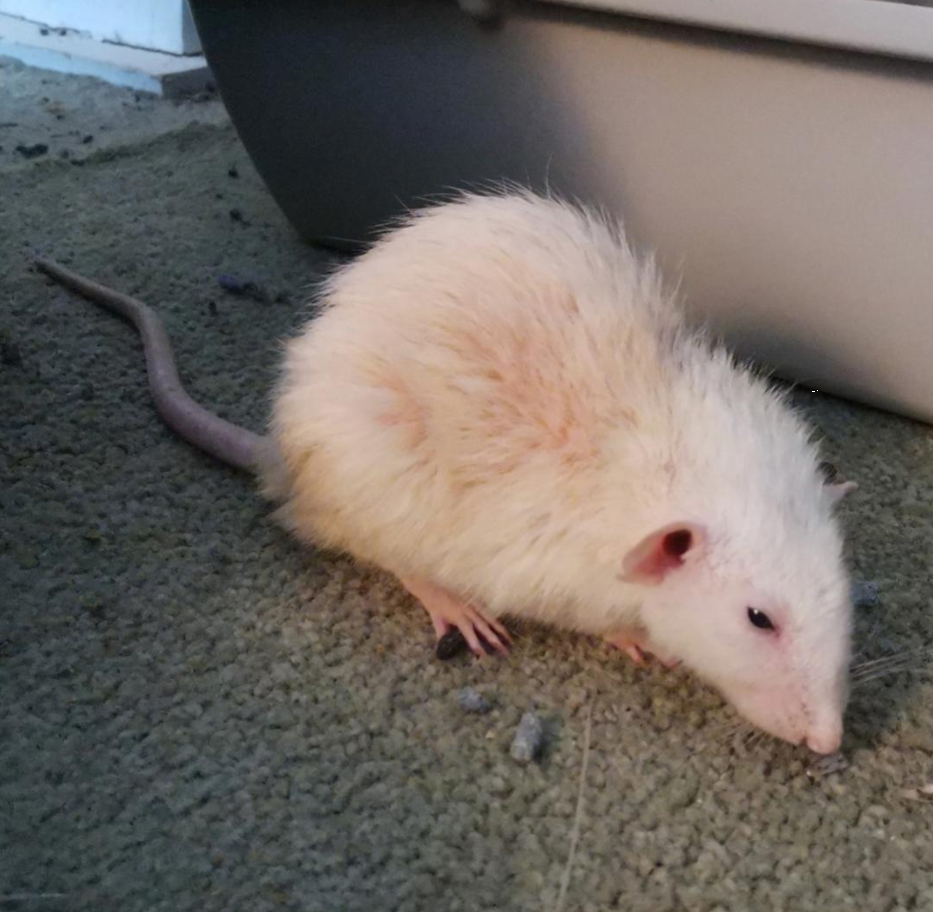 Time for bed: Newton the rat falling asleep on the carpet

The use of animals to fight loneliness among students is widely used across many universities. Many universities offer ‘therapy dog’ sessions where students can come along and interact with the dogs as a method of combating stress and isolation, with proven results. Surveys of students at Ohio State University found that nearly a quarter felt their pet had helped them through a difficult time in their life.