Falmouth gamers caught in a flurry over Hong Kong

Several Falmouth University students who play videogames competitively have spoken out against videogame company Blizzard’s actions towards a pro-Hong Kong player, calling them “unnecessary” and “cowards”.

As Blizzard finds themselves in the middle of a large controversy after suspending Hearthstone player, Blitzchung, for expressing pro-Hong Kong support, many gamers have started calling for a boycott of their games. This has had effects even in Falmouth, with several members of Falmouth University’s e-sports teams past and present voicing their opinions of Blizzard’s actions.

One former student, Charlie Clark, used to play Hearthstone for the university, and said:

“I think what they have done is quite wrong frankly, it’s understandable that they wouldn’t want people to talk about something so heavily political but at the same time they could’ve dealt with it quietly and less harshly than taking away all the prize money and banning them from playing for a year.

“I can understand why they dealt with it but the way they did it was absolutely unnecessary.”

Many players have angrily voiced their opinions online, burning physical copies of their games and deleting their accounts, even transforming the Chinese character Mei-Ling into a symbol of support for Hong Kong. 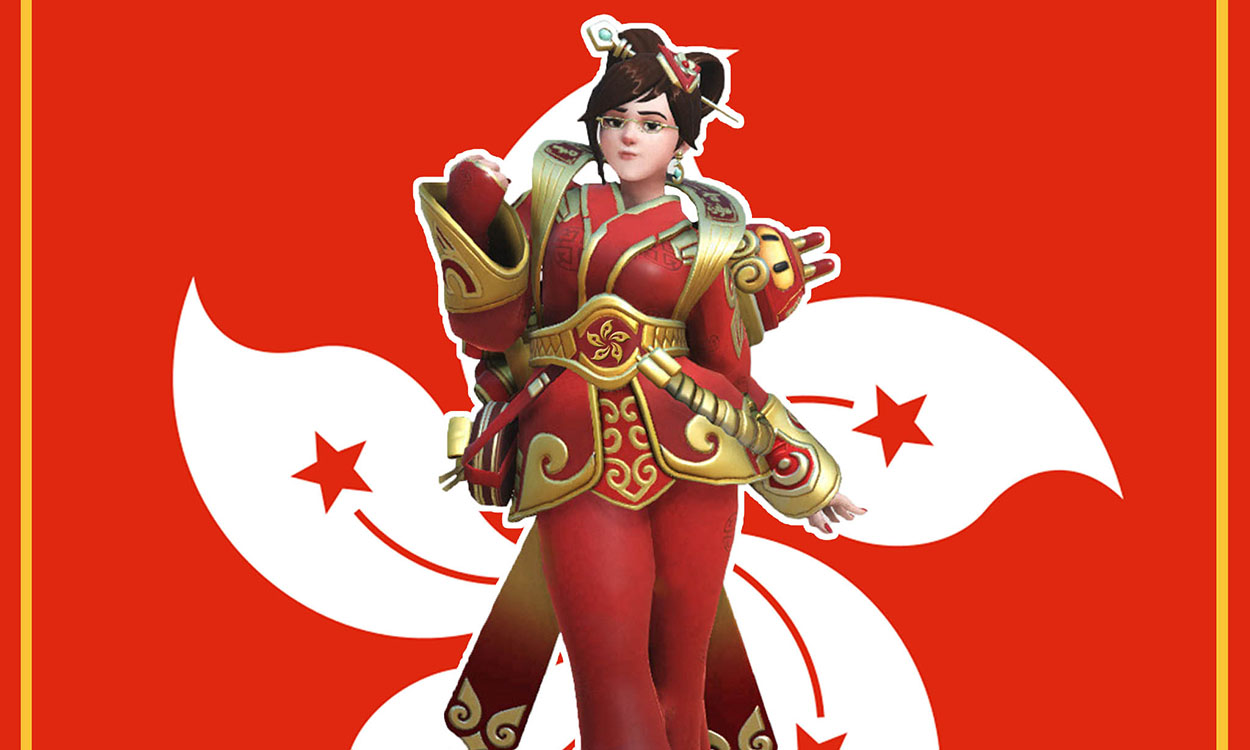 Another student with the tag ‘Meeb’ was considering entering the university’s Overwatch team, the Falmouth Phantoms, but has since decided not to partake.

“Blizzard has clearly put profits above everything else, really let down the community” he told me. “And more than that they are putting business relationships over human lives by silencing this. I know a lot of people who have disabled their accounts or have vowed to never spend money on any Blizzard project.

“I can’t imagine being a pro player of any Blizzard game now. You really would be stained by their legacy.”

A current member of the Phantoms, known as ‘SDMS’, was playing Overwatch as the calls for boycotts began.

“I was solo queuing in comp and scrolling through twitter when I found out ‘cos I follow a few streamers. And then I did some of my own research and found out what really happened, what was said etc., and I believe both Blitzchung and Blizzard should have had better foresight.”

“These issues were caused by the fact that Blizzard didn’t want anything on stream to be related to anything political. But in doing so they’ve aligned themselves with China. Yeah, the pro player definitely should’ve had some foresight, but then so should Blizzard. For a company who wants to keep political views out of the headlines they’ve really f***ed up.

“It goes against their business model, coupled with the fact that Blizzcon is only a few weeks away, it’s gonna be a shitshow.”