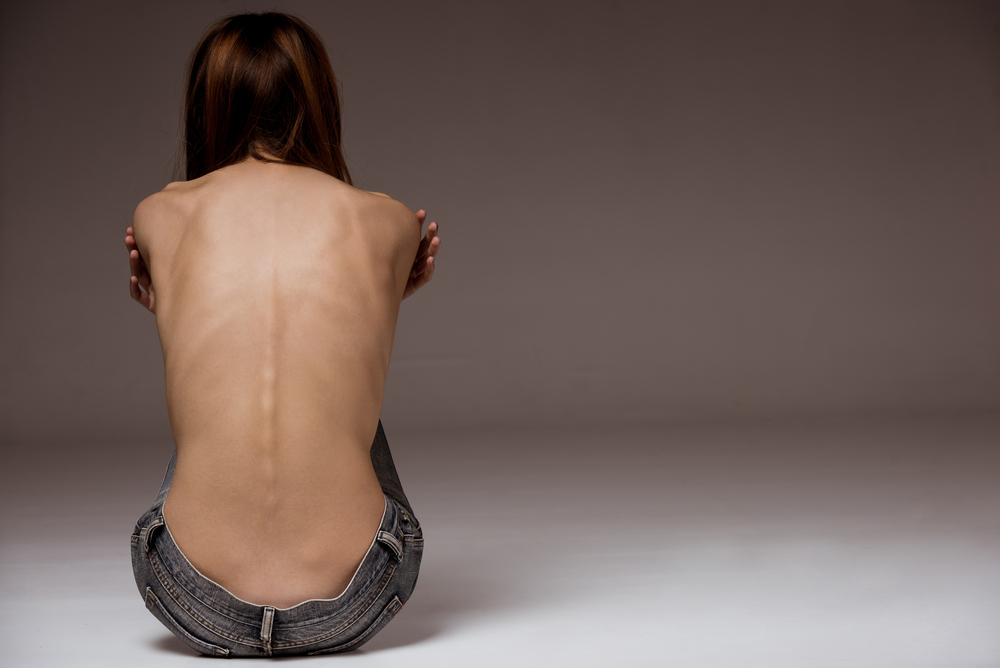 A year ago today, I weighed three stone less. At the start of the year, I went through a lot of shocking news and problems in my personal life. I entered a new term of university overwhelmed and already under too much stress. The answer to my situation? Just stop eating.

It was never a situation where I wanted to lose weight or look a certain way, to me, not eating was a way to take back control of my life while being in the midst of such uncontrollable situations. I had convinced myself that I wasn’t skipping meals on purpose. That the bare minimum I did eat was more than enough. Eventually, it began to affect my health and, with forceful encouragement from my dad, I had to seek out a medical professional. Even then I continued to convince myself that I didn’t have an eating disorder, that I wasn’t eating because I was probably sick. I tried to convince my doctor of this too, but luckily, he saw straight through me. After checking my blood pressure, weighing me and comparing it against a healthy BMI, my doctor took the time to help me understand what I was doing and why I was doing it, conducting research alongside me, and discussed how to begin to fight and overcome my eating disorder.

Starting the process to begin gaining weight wasn’t easy. By now my body had gotten used to hardly eating and I found that I could barely finish half a portion of food. My family’s attempts to load up my plate in hopes that I would suddenly snap and demolish the mountain of food in front of me, gaining a stone instantly was far from what I needed. While I knew their attempts were out of love, I found it only pushed me further into my bad eating habits. I knew I needed to find my own support network. I wanted to hear from others who were going through the same process as I was, in order connect my struggles and
to find motivation. However, as I began joining forums on which people shared their experiences and searched for stories of people overcoming their eating disorders, I was bombarded with articles and incidents where people had been rejected by doctors because their eating disorder “wasn’t a real problem” or they “didn’t look like they had an eating disorder”. 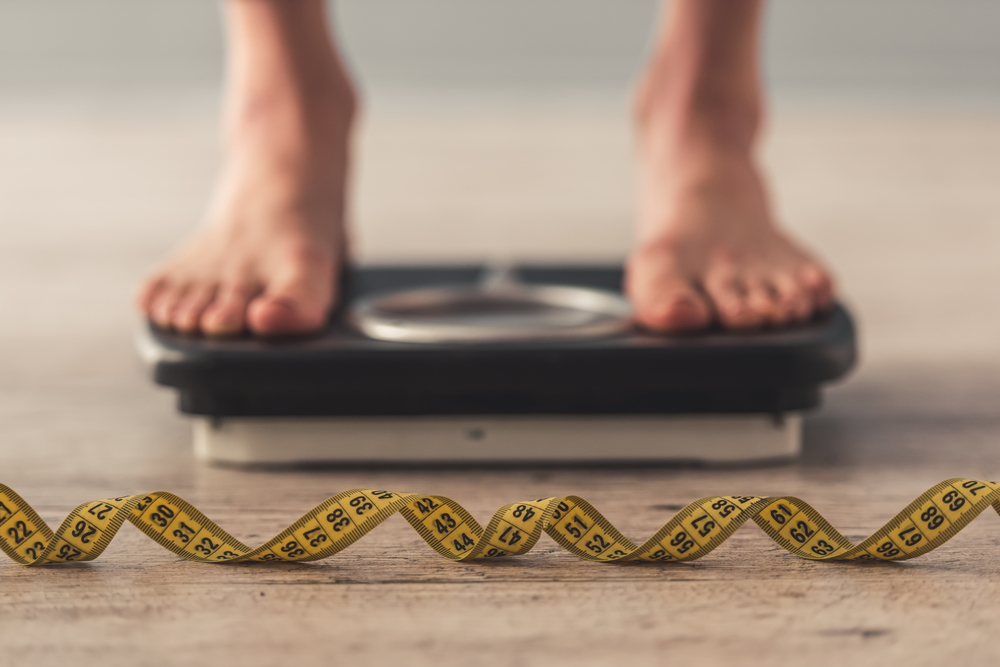 There is more to eating disorders than how much you weigh

Just last week I was shocked to see someone I used to go to school with had shared an article in which she talked about how she was deemed “too fat” to get help for her eating disorder. I felt lucky that I had such a helpful experience, but I shouldn’t have to consider myself lucky that a doctor was doing what he was supposed to do. Thousands of people in the UK struggle with eating disorders and yet when they are brave enough to recognise the problem and try to seek help, the people who are supposed to offer us solutions often leave us feeling rejected and hopeless. If eating disorders affect so many, why aren’t they taken seriously?

When doctors are more concerned about weight than a person’s wellbeing, I question where their priorities lie. My housemate, Ella Jones, recently visited her GP for an appointment on switching her birth control. Despite the intention of the appointment, her weight seemed to be the priority.

These are the people that we are supposed to go to for help with our physical and mental problems, not to be inflicted with them.

“I went to the doctors about changing my contraceptive from pill to the injection, one of the side effects being potential weight gain. The doctor specifically told me she didn’t want me ‘putting on any more weight’ suggesting that I would be considered ‘overweight’ if I did.” She describes, “My weight rarely bothers me, but the fact that a medical professional made me consider my weight closer to being unhealthy was concerning. These are the people that we are supposed to go to for help with our physical and mental problems, not to be inflicted with them. If going to the doctors for something unrelated to my weight was something that made me self-conscious about it, I can’t imagine what it is like for people that do have to go to the doctors for eating disorders and how that must feel.”

An eating disorder is a mental illness, yet, it seems that doctors are repeatedly determining eating disorders by a person’s weight. While doing this does identify those at serious physical risk, it can actively isolate those who seek help and can create a massive step back for how mental illnesses are approached and dealt with. Imagine you booked an appointment with your GP because you had severe migraines but they turned you away because they determined your health on your appearance. How would that make you feel?

When someone is brave enough to stand up and admit they need help, that is the moment that people need to listen.

There will always be an expectation that a doctor will help you because you need to get better, then why isn’t the same expectation there for those with eating disorders? No matter what a person may weigh, when someone is brave enough to try and get help then a doctor should take this seriously. Giving them time to explain what they are going through and suggesting ways to help. When someone is brave enough to stand up and admit they need help, that is the moment that people need to listen. If I hadn’t had such a positive experience, I believe I would still be struggling with an eating disorder. I can’t imagine the situation I would currently be in if I had been turned away as so many others have. I don’t want to consider my experience lucky, I want to consider my experience normal. We need to finally rid ourselves of this ‘If you can’t see it, it’s not there’ mentality and recognise that eating disorders have more than just a physical impact.