Fleabag and the art of quitting while you’re ahead

It’s been a week since the final episode of Fleabag aired and, like many others across the country, I’m still thinking about Andrew Scott’s cigarette smoking, M&S gin and tonic drinking ‘Hot Priest’.

The critically acclaimed brainchild of Phoebe Waller-Bridge, Fleabag follows a nameless main character (played by Waller-Bridge) as she deals with the tragic death of her best friend, a failing café and precarious mental stability.

We’re invited, through disconcerting looks to camera, to witness Fleabag navigate a variety of cringeworthy sexual encounters, embarrassing public incidents and a host of cutting remarks from her godmother-cum-stepmother; portrayed perfectly by Oscar winner Olivia Colman. 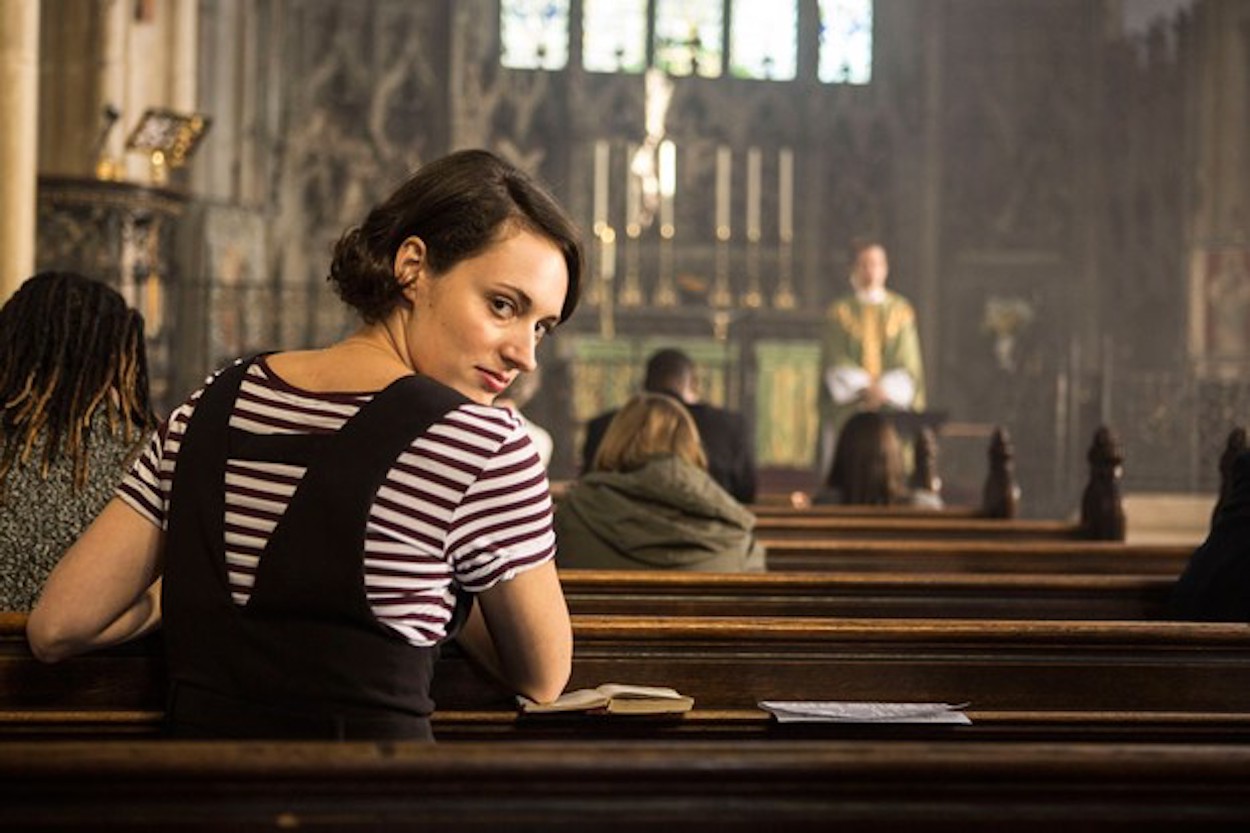 To try and confine Fleabag to a single genre would do a disservice to the writing. Neither ‘rom-com’ nor ‘dramedy’; Waller-Bridge created something which ventured into uncharted territory. One minute side-splittingly hilarious, the next devastatingly emotional and raw; Fleabag was unpredictable while simultaneously remaining believable to its core.

Initially a one-woman play at the Edinburgh Fringe, Fleabag was only ever intended to run for one series. Lucky for us viewers we got a second and final series, and with it a chance to say goodbye to Waller-Bridge’s characters and see their storylines resolve.

Innumerable think pieces and Twitter threads have been written about the finale; debating the problematic nature of Fleabag and the Priest’s relationship, examining whether the fox was a metaphor for Fleabag letting go of her past self. But most lamented the loss of a truly unique television series.

Fans of the show were, understandably, heartbroken to see the series conclude. One Twitter user, @Afroasher, wrote; “Just watched #fleabag season two final episode and I can’t breathe because I know it’s not coming back but this show is everything for me”. 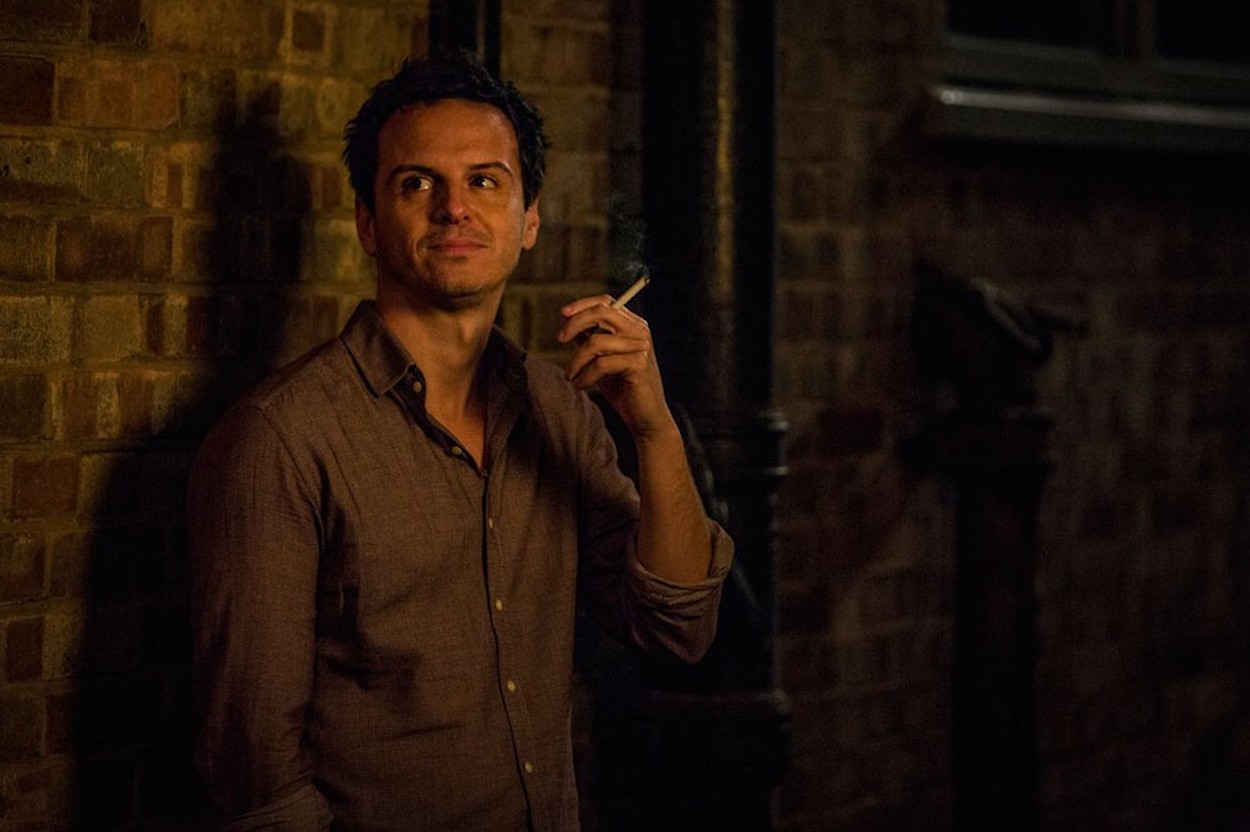 However, while it may have left viewers wanting more, Phoebe Waller-Bridge’s decision to conclude the programme after just two series could teach us all a lesson in quitting while you’re ahead.

Many sitcoms have, arguably, dragged on far past their prime; Friends, The Big-Bang Theory and How I Met Your Mother all lost their way (and their viewers) in their later series.

But, by cutting Fleabag short, Waller-Bridge left audiences wanting more; gripped to the very end. Through giving us only 12 episodes to consume, Fleabag didn’t allow us time to get bored of the storylines and characters. 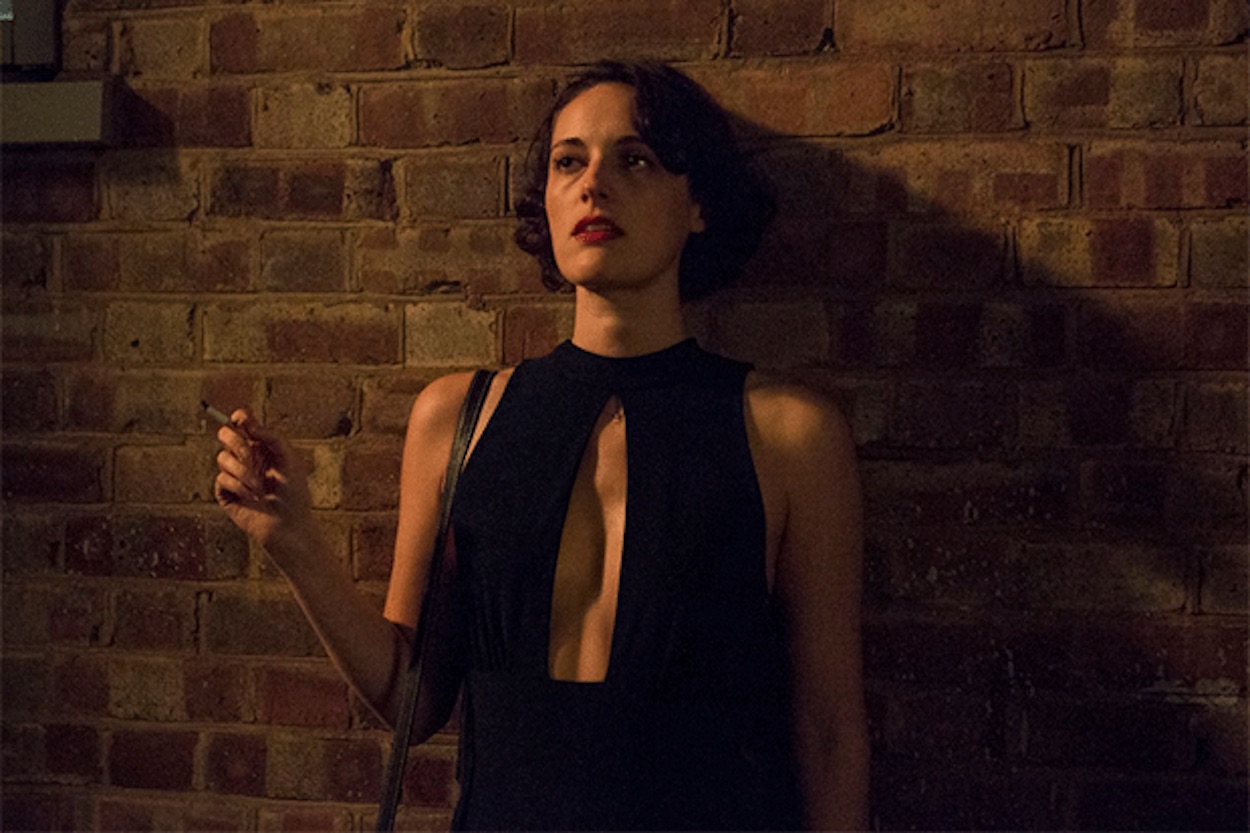 It’s a bold decision to resist the temptation to capitalise on your success and milk it for all it’s worth, yet Fleabag isn’t the first to do this; Fawlty Towers, now enshrined in British TV history, also pulled the plug after just two series.

Perhaps then, this is a British trait; knowing when to stop. In the case of Fawlty Towers, its premature conclusion did nothing to diminish its position as a beloved icon of British comedy. I’m sure the same will be true of Fleabag.

While Fleabag may be done with, Waller-Bridge is only just getting started; it’s reported that she’s been called in by Daniel Craig himself to ‘liven up’ the new 007 script.

But, if the end of Fleabag has left a gap in your Monday night viewing, try something from this list compiled by the Guardian to sate your dark comedy cravings.