How Cornwall could change after losing EU funding post-Brexit 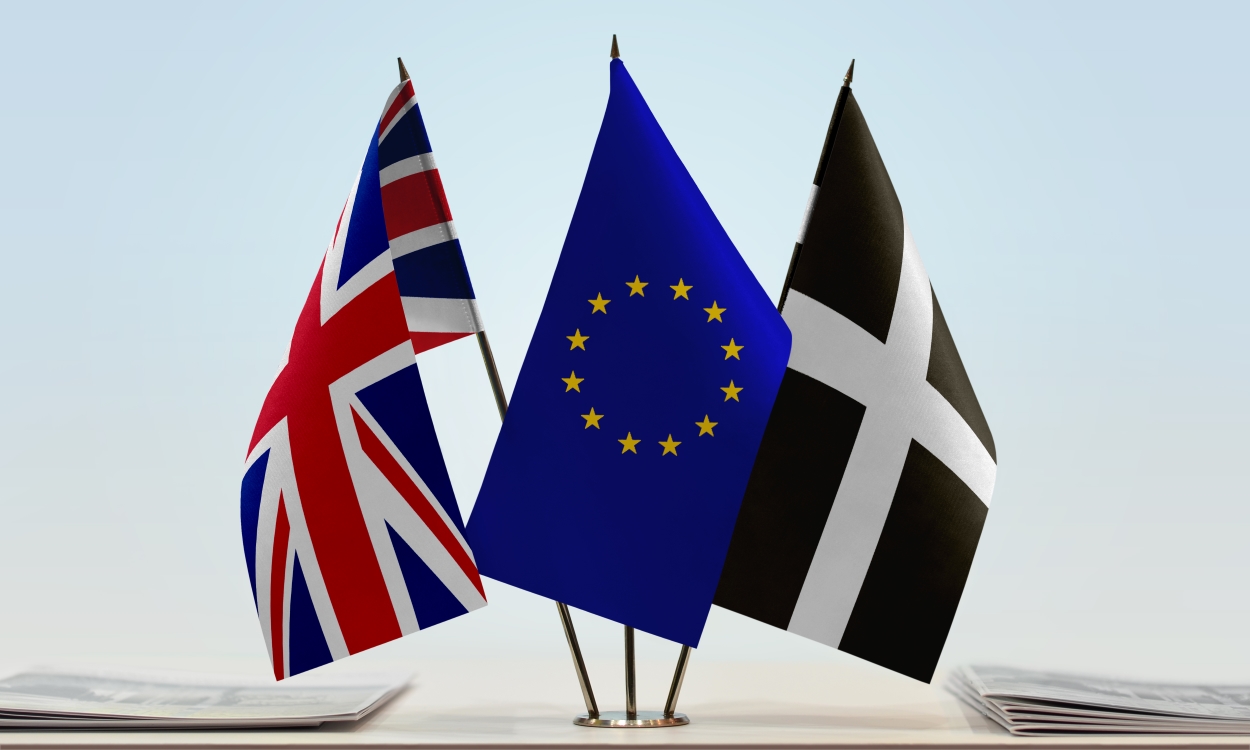 With European Union leaders having agreed to delay ‘Brexit’ until October 31, Britain’s future relationship with the EU remains unclear.

But how might the transition from European to central government funding affect Cornwall?

As the only English “Lesser Developed Region” within the EU, Cornwall has been the beneficiary of a large amount of funding from Brussels since 2000, which will be phased out upon the UK’s departure from the union.

Since the turn of the century, the Duchy has received over £1.4 billion through the European Regional Development Fund and European Social Fund.

Once the UK leaves the EU, it has been announced by the government that such funding will be primarily replaced by two schemes – the UK Shared Prosperity Fund and Stronger Towns Fund.

According to independent fact-checking charity Full Fact, the UK pays £9 billion more annually to the EU budget than it receives. Therefore, Leave supporters argue that therefore more of this budget could be diverted towards Cornwall than currently is.

However, there is a strong argument that this is merely over-simplifying the matter.

Money from the EU funds has previously been invested into the region through schemes such as the Rural Development Programme for England (RDPE) which is then matched by funding from central government. 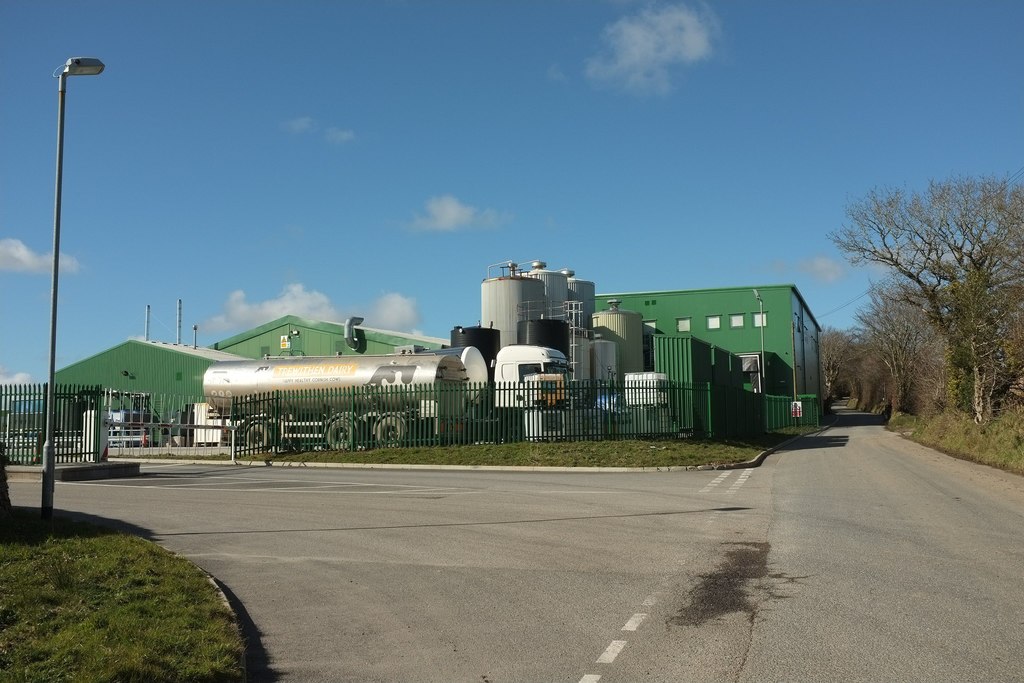 As an example, in 2010, Trewithien Dairy in Lostwithiel received a £5.7 million grant from the RDPE which allowed them to increase production by 80% and create 40 new jobs in the local area. 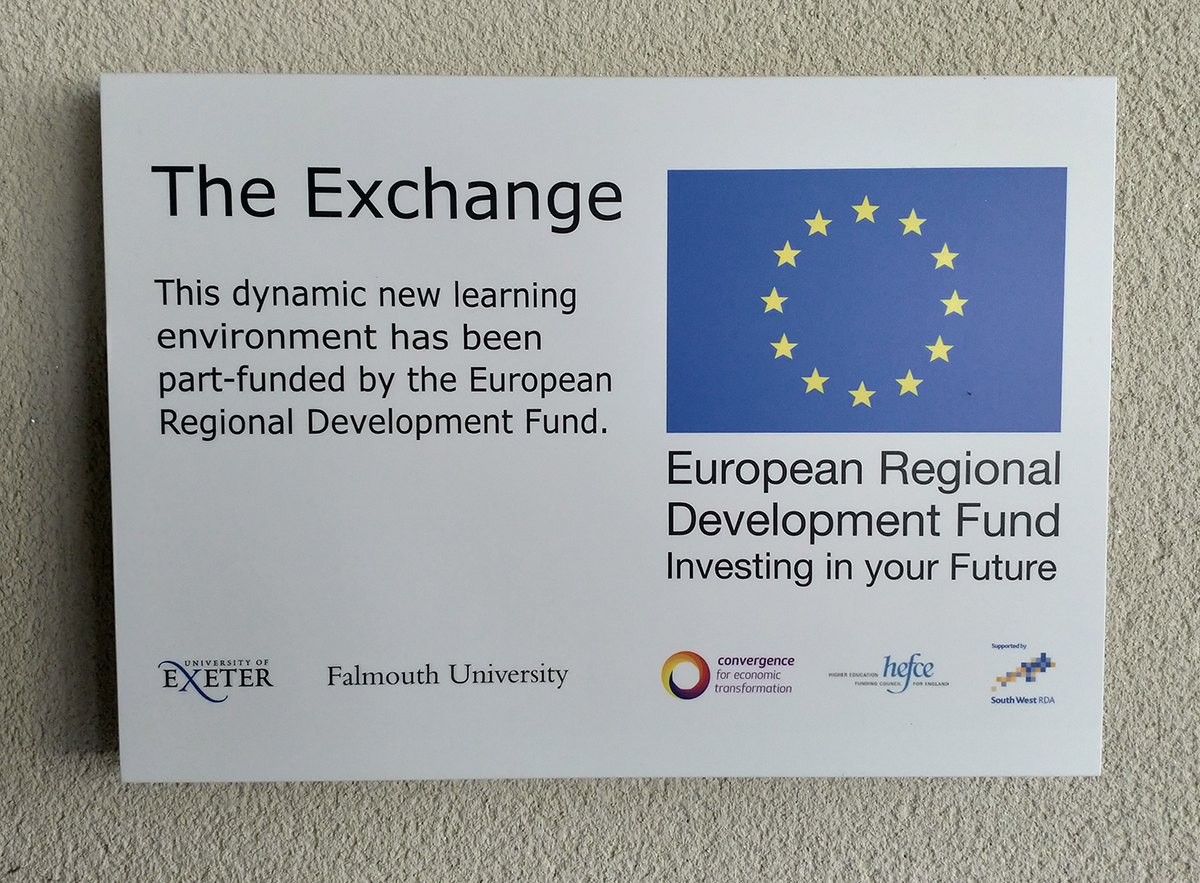 Falmouth and Exeter University’s joint Penryn Campus has benefitted greatly from the ERDF.

Other RDPE projects have included funding for the Penryn university campus, extending the dual-carriageway on the A30 and ‘Superfast’ internet in Cornwall.

Cornwall has been a priority area for the ERDF programmes which have been underwritten by the UK Government and will continue to run until March 2020 with funding covered by the Exchequer.

Yet Cornwall does not appear to be nearly as important for funding from the Stronger Towns Fund comparatively to areas such as the North of England.

Not only has Cornwall been assigned as part of the much wider ‘South-West’ region from Swindon downwards, but it has been allocated just £33 million in total over a seven-year period in comparison to the North of England’s £583 million which Cornwall Council Leader Adam Paynter argues leaves the region “short-changed”.

“Cornwall and the Isles of Scilly has the lowest GDP per head in the whole of England, and wages that are 80% of the national average,” said Cllr Paynter.

“Because we have a dispersed rural population and smaller towns, we are being penalised. I am concerned whether any of the £33m will actually reach Cornwall, and that the bidding process for the unallocated £600m will continue to be skewed to urban areas.”

One potential reason for the low allocation is due to the county lacking one large central population, with towns such as Falmouth, Truro, Redruth and Camborne having roughly 20,000 residents each and therefore not meeting the requirements for major investment.

The fairness and validity of this means-testing is yet to be proven, however, although the government website describes it as being defined by a “combination of productivity, income, skills, deprivation metrics and proportion of the population living in towns”.

The Cornwall Chamber of Commerce is a private-sector led network that aims to support local businesses – CEO Kim Conchie describes the difference in funding as “an effing disgrace” and “disproportionate”.

Conchie also told Truthfal: “The government appears to be running a two-speed Britain, where they are happy to spend billions on HS2 for example, whilst the South West peninsula and therefore Cornwall in particular, gets very little infrastructure spending.

“The truth is that the EU has been a far better mechanism for getting prosperity from the wealthy parts of the UK to the poor parts than our own government has ever been.”

Nevertheless, Conchie believes that the removal of EU administration and processing could help Cornwall to better utilise the funds available, even if they are significantly lower.

“The trouble with EU money is that it was very expensive to administer, you had armies of overpaid civil servants working out how it could be applied,” added Conchie.

“If our own government money came with fewer constraints, we’d be able to make it work harder and it goes back to the devolution plan that we know locally how money should be best applied, but I don’t think we will get it.”

Duncan Odgers, UKIP Leader for the South West, believes that the reason may, however, be more political.

“They put all the money where they think the votes are basically and they think that down towards us, the Tory votes are safe and we don’t need the money,” Odgers told Truthfal.

“We’re the poor relation at the bottom of the country – they’ll spend billions on Crossrail, but they won’t spend £100 million on the second railway line into Cornwall which about sums up really what Westminster think of Cornwall.”

Details of the additional UK Shared Prosperity Fund are still yet to be fully revealed, although a briefing paper released in March 2019 implied that a similar means-testing process to EU funding could be utilised, although noted that “it could use measures other than national income” to measure economic development.

Such measures have not been clarified as yet.

Additionally, while there is uncertainty over whether a Brexit deal will be agreed, the government website states that the current Withdrawal Agreement would see all 2014-2020 ERDF programmes continue until their closure.

A no-deal could mean that the EU funding is no longer accessible for current ERDF programmes, but central government have pledged to continue financial backing for their remaining duration.

Despite this, it is unknown yet whether the proposed funds would take over the same programmes in the long-term future.

In conclusion, with the South West set to receive just £33 million from the Stronger Towns Fund, which is equivalent to just 0.25% of the current £1.3 billion received from Europe over the 2014-2020 period, it remains to be seen how the government plans to address this disproportionate gap.

However, if powers of devolution do come into force, Cornwall and its Local Enterprise Partnership could be in a better place to more efficiently allocate whatever funds are available without the added barriers of EU administration.

George Eustice, MP for Camborne and Redruth, and the Cornwall and Isles of Scilly Local Enterprise Partnership were contacted for comment but declined to respond.