Upskirting has officially been made a criminal offence, punishable by up to two years in prison, down to the relentless campaigning by activist Gina Martin.

The campaign was backed and promoted by a host of celebrities, politicians and charities such as Women’s Aid.

Upskirting made headlines in 2017 after the 27-year-old posted to Facebook about her experience at British Summer Time Festival in London’s Hyde Park.

She caught two men taking a photo up her skirt, which went viral and created a national movement.

Women’s Aid has commented on the breakthrough law saying:

“Upskirting is a harmful and humiliating form of abuse.

“We have been calling, along with the campaigner Gina Martin, for this to be recognised as a sexual offence. We are very pleased that as of today upskirting is now illegal.

The charity has been calling on the government to grant all victims of image-based sexual abuse as well as upskirting.

This means that there is the very real threat that by speaking out in court this might result in the abusive images being shared more widely.”

The upskirting law breakthrough is a promising start for victims of sexual abuse images gaining justice for their experiences with charities such as Women’s Aid working tirelessly to achieve anonymity for the victims of these crimes. 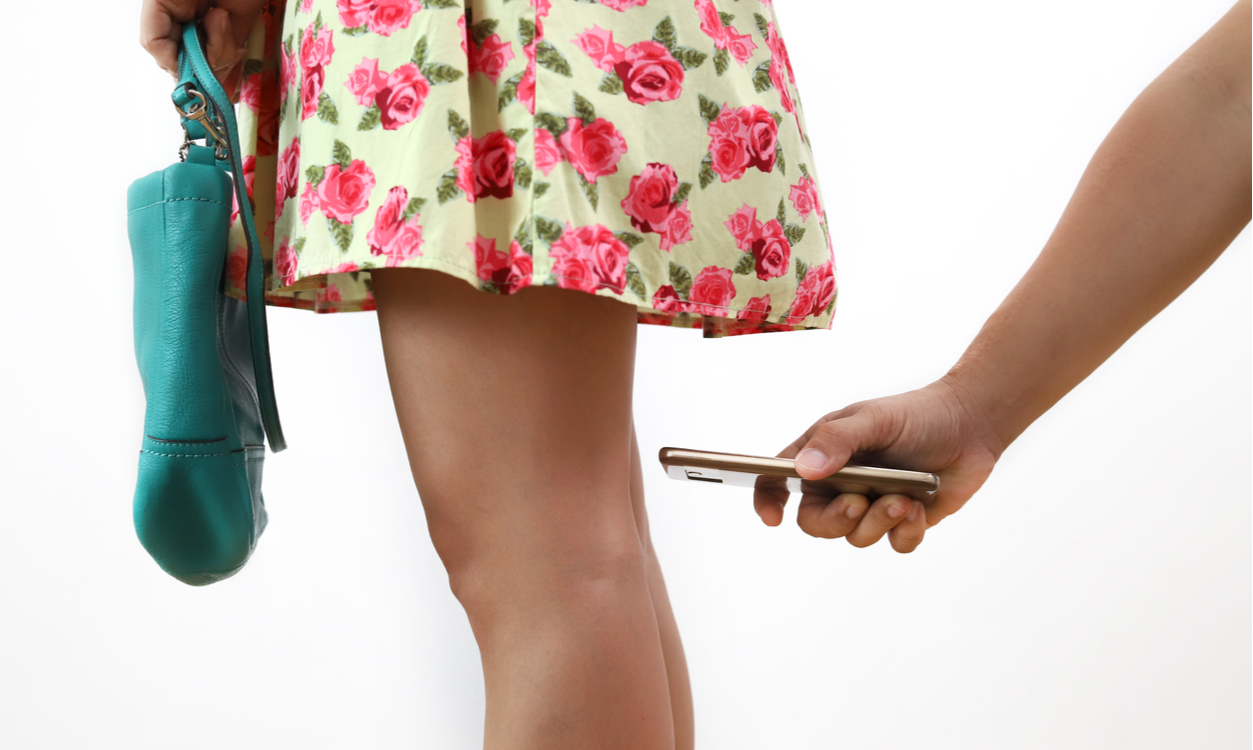 Upskirting is now a crime.

“While we recognise that criminalising upskirting is an important step forward that will help survivors get justice, other victims of image-based sexual abuse continue to be left exposed and unprotected.

“Only then will survivors of this form of abuse have the confidence that they will be protected in court and perpetrators of this awful crime be brought to justice.”