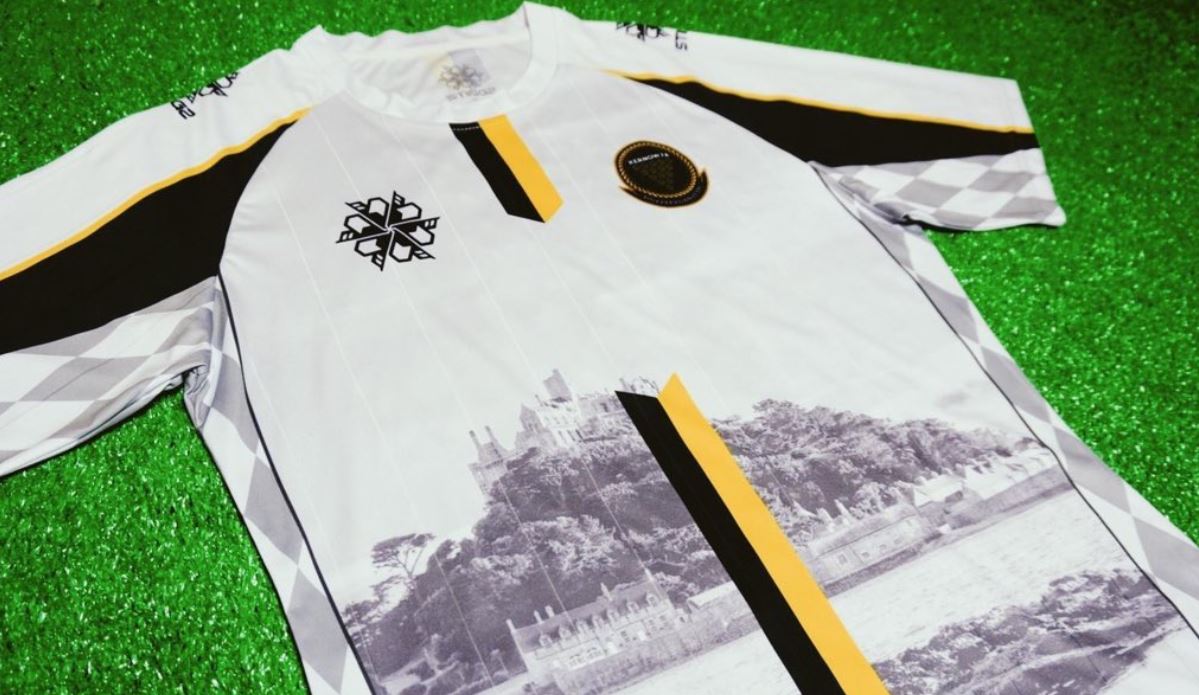 Kernow FA have announced they will be playing their first international fixture against Barawa FC on the 25th May.

The game will be played at Treyew Road, home of Truro City, with the game kicking off at 3.00pm.

This is the next step in a big journey for Kernow FA who’s team debuted in a friendly match at St. Austell in January, the match will be worth twelve 2020 CONIFA World Football Cup qualifying points that could be vital to Kernow qualifying for the competition being held in Somaliland.

Kernow will be taking on Barawa, also known as Brava, it is a port town in the southwestern Lower Shebelle region of Somalia.

Barawa joined CONIFA in 2016 and are ranked 26th in the world CONIFA rankings.

Chairman of Kernow FA, Jason Heaton said: “Barawa were the ones who really wanted this game, they were really hungry for it and were very keen to help Kernow get off the ground.”

“I know the chairman of Barawa very well and he’s done some great work that I am really keen to promote.”

Barawa FA founder Haji Munye added: “This fixture is one that we could not turn down, even though it’s going to be played during Ramadan. We look forward to meeting the guys from Kernow FA. It will be a day to remember.” 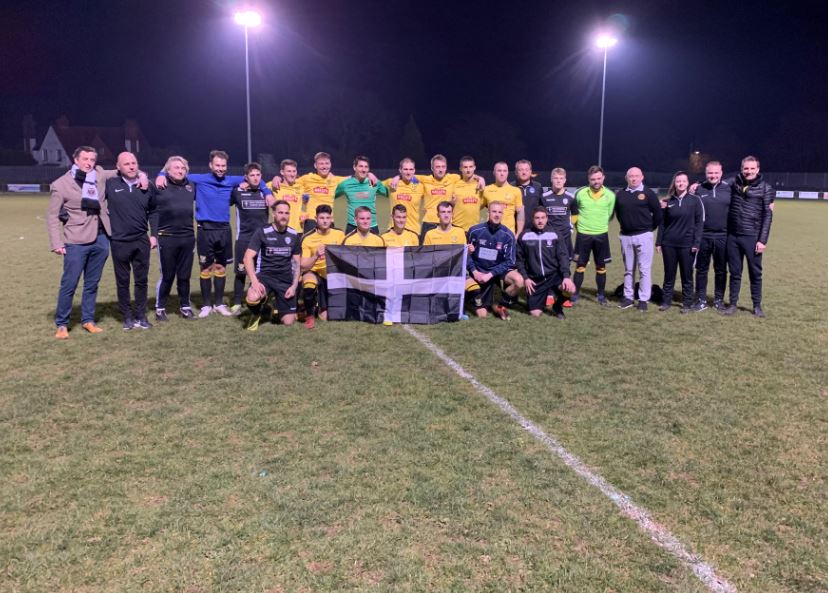 Kernow FA got their journey underway with a friendly victory in January and Heaton is hoping that his team can keep the winning momentum going.

Heaton said: “The goal is always to win; we are always confident, and we are playing to try and win. The atmosphere in the changing rooms after the first game was brilliant and we want to keep it going, we are going from strength to strength.”

He also added that the squad had been selected with a variety of players from across the county keen to be a part of Cornwall’s leap into international football.

Kernow have also arranged a fixture to prepare for their international voyage with a fixture against St Dennis set to be played at Bodmin Town on the 25th May.

Heaton described the match as a ‘perfect’ way to prepare for the game with Barawa with St Dennis enjoying a great season reaching the final of the Durning Lawrence Charity Cup.