Folk singer Sarah McQuaid to kick off tour in Penzance 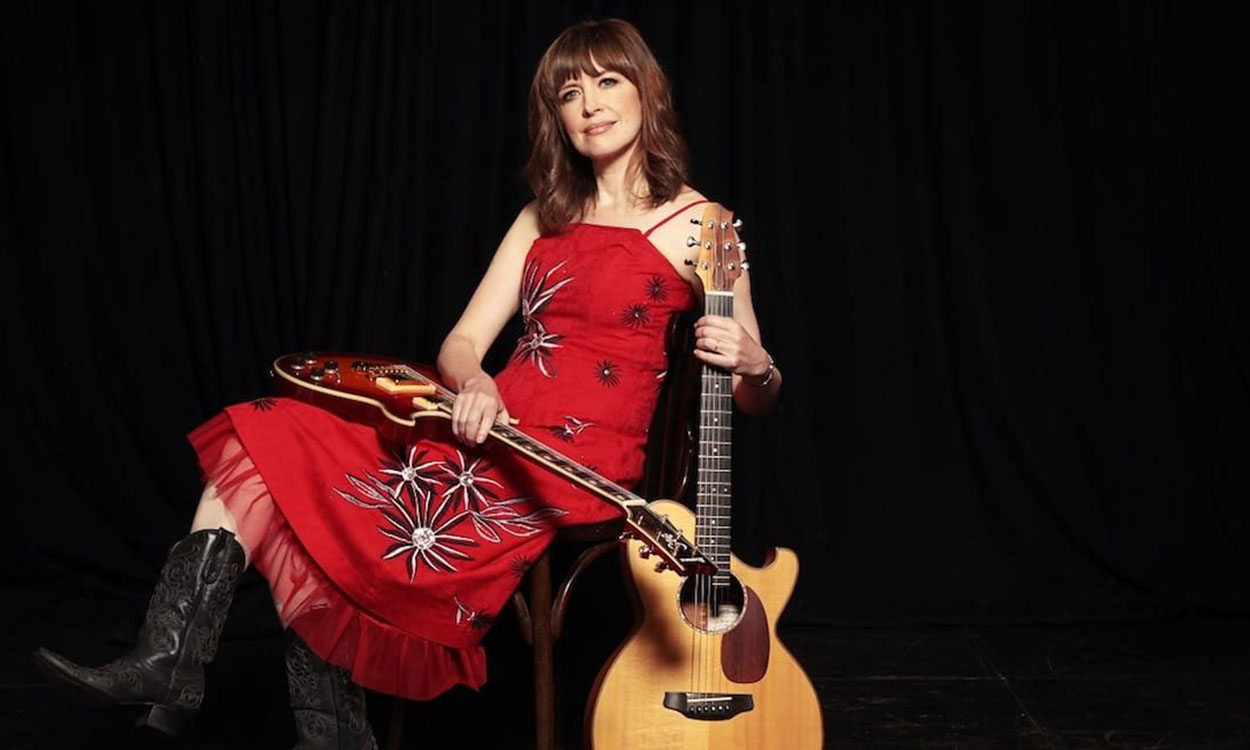 “You don’t want to be dependent too much on critical response because what if someone doesn’t like it? Not everybody is going to like it.” Sarah McQuaid says. It’s no wonder her voice is so frequently described as being “likened to malt whiskey and melted chocolate”, even over the phone it’s clear to see why her charming voice has captured so many.

McQuaid is a big believer that you should only write for yourself, trying to please a presumed audience will only lead to failure. Instead of pandering to what you think people want or what you are sure will sell, you should write to please yourself. McQuaid is sure of this and her repertoire of universal accolade and wide fanbase acts as the perfect assurance – “aim at the audience of you”, she says.

Perhaps it is this approach that has earned McQuaid worldwide praise and recognition for her new album, ‘If We Dig Any Deeper It Could Get Dangerous’. From being acknowledged as an “early contender for folk album of 2018” in The Netherlands to being recognised as “a highlight of the year so far in folk” in Spain, McQuaid’s music has reached a wide audience. Now, she is bringing her folk tunes to Penzance where she will be performing at the Solomon Brown Memorial Hall in Mousehole as she kicks off her UK tour.

An almost exclusively solo performer, Sarah McQuaid has found herself repeatedly drawn to the nervous excitement of being responsible for winning over an audience all by herself. But she has never bowed down to the pressures that can come with performing alone. Instead, she get’s “quite a buzz” from it all. “I love the sort of participatory element of collaborating with other musicians and other singers and being part of something that’s bigger” She explained, “It’s really exciting having that electricity go back and forth between you and the other musicians on stage but personally, myself, I find it more exciting when you can get that same electricity going back and forth between you and the audience when you’re really getting the audience behind you.” 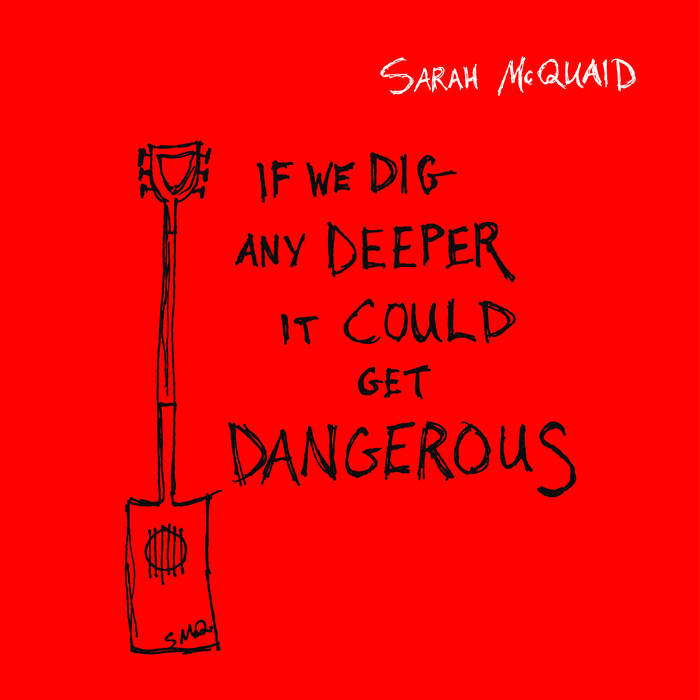 McQuaid describes performing solo as “walking a tightrope”, without the support, other musicians might be intimidated by the pressure, but, Sarah McQuaid’s enthusiastic approach and charismatic charm hasn’t let her down yet. She’s always determined to ensure that the audience feel involved with her music and are getting as much enjoyment out of her performances as possible, “Sometimes you can get these really, really magical evenings where you kind of get this we’re all in this together feeling and it’s great when that happens.”

In 2018, McQuaid released her newest album, ‘If We Dig Any Deeper It Could Get Dangerous’. Longtime fans of McQuaid may be surprised at what she’s come up with, unlike her previous albums where she would have time to wait for inspiration, Sarah McQuaid found herself referring back to her “accidental process”.

When writing her fourth album, ‘Walking in White’, McQuaid found herself too busy touring to write songs. While she had plenty of scribbled notes and inspired voicemails she left herself, she did not have any set songs ready. “I was doing over 100 gigs a year in the few years running up to that album,” McQuaid explains, “I didn’t have time to sit down and flesh out any ideas I had and the finished songs unless suddenly I came to a point where I’d actually booked the studio time and booked the flights over to the USA and I went, “Oh gosh, I better finish some songs””.

It was this process that opened up a new way of writing for McQuaid and was so effective that she continued it for the fifth album. “I felt like that fourth album kind of was the most coherent album I’d ever made in the sense that all of the tracks fitting together and almost being replies to each other, it was almost like a song sweep really, rather than just a collection of different material.”

This time she purposefully left songs unfinished, putting away notes for a few months and coming back to them having forgotten what she wrote. This allowed for her to write the songs in reference to each other, considering the album’s success, it’s a method that was worth repeating and as McQuaid explains, made it unique; “I guess part of what made it the album it was, was that process of kind of writing the whole album in one go and making sure it all fitted together.”

Local folk fans are sure to be seen flocking to Penzance for Sarah McQuaid’s performance. If McQuaid’s musical repertoire and the reception from past performances are anything to go by, you’ll be in for an eclectic and enchanting evening – for those who may be skeptical when it comes to folk music, it’s an event definitely worth taking a chance on.