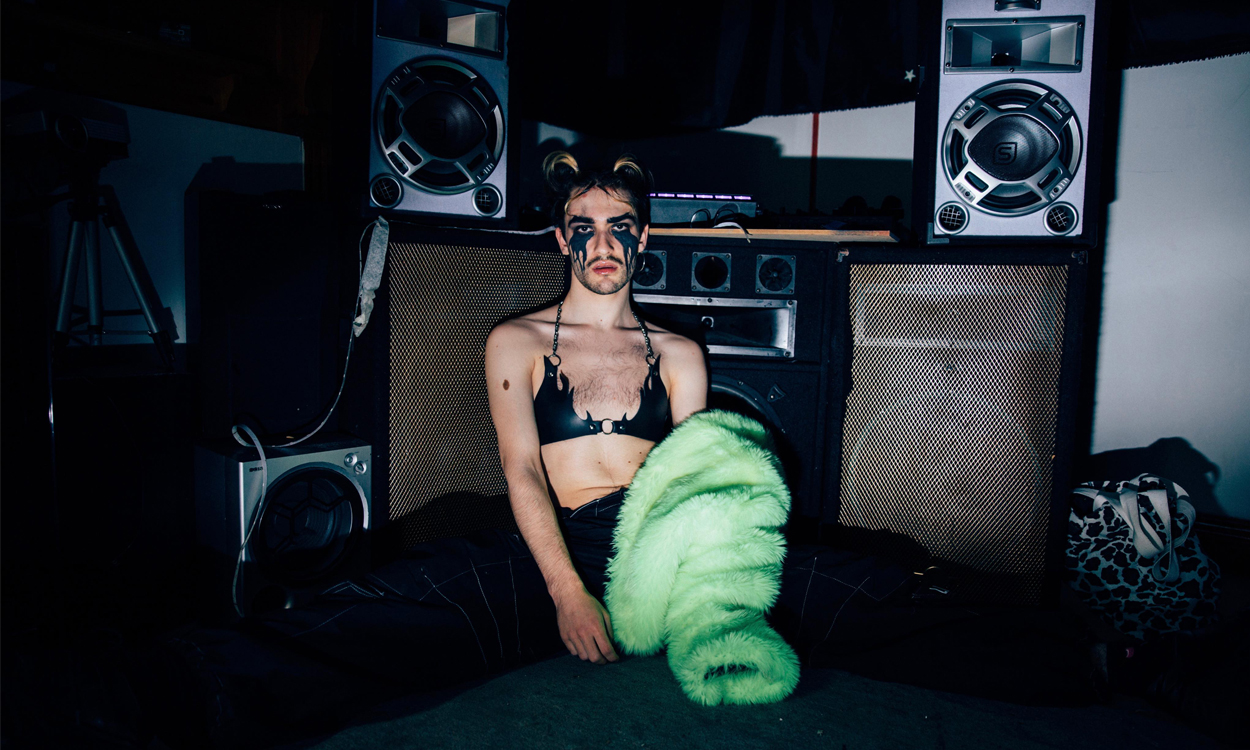 Psyche Zine by Sophie Gwillim is a triannual fashion based magazine collaborating with young creatives depicting Freud’s model of the psyche – ID, ego and superego. Psyche Zine was launched with the intention of unchaining taboos and the boundaries we put upon ourselves and encourage us to display our inner psyche outwardly. 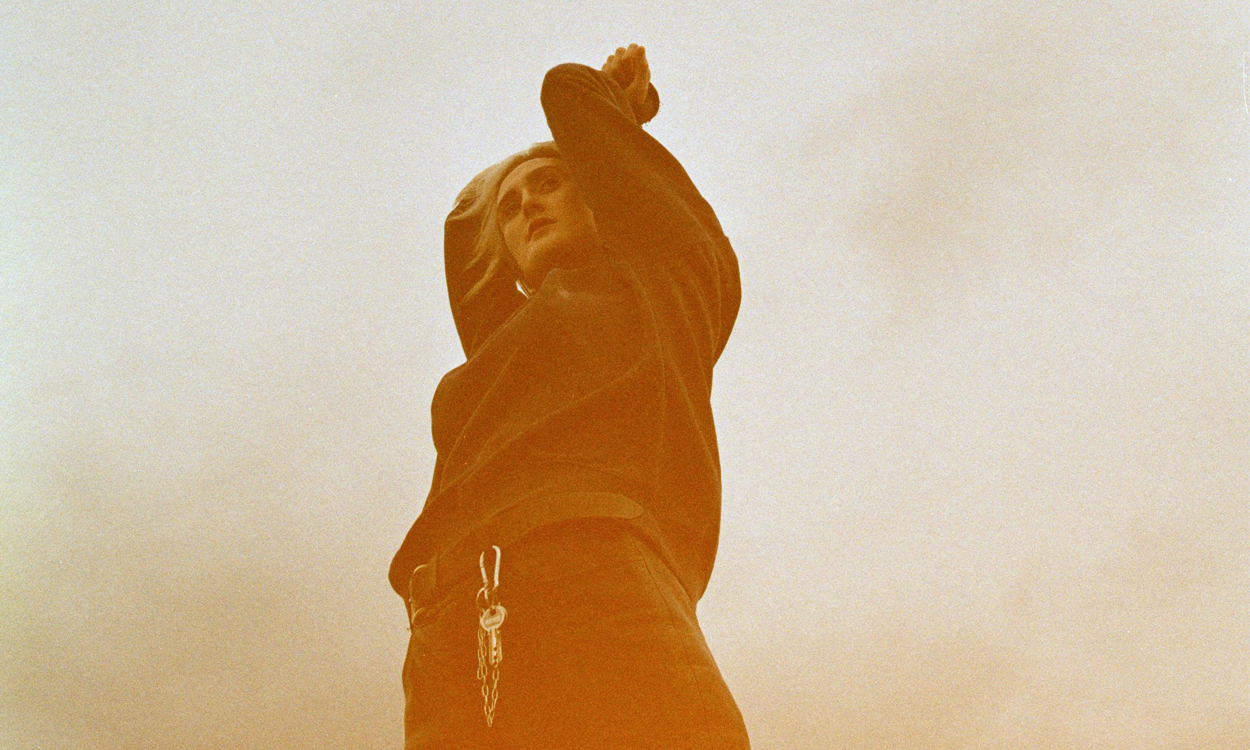 In Small Ships on the 26th April, Psyche Zine will hold their first event playing host to Falmouth’s up and coming musical talent as well as showcasing a visual display intended to obstruct the norms. The projections and images displayed throughout the exhibition will coincide with the first issue of the zine. These visuals set out to reach the viewers deepest subconscious thoughts and urges but brings them to the surface. Sophie Gwillim said: “The zine is something very close to my heart, I’ve always been obsessed with the mind and how it works so being able to combine this with my love of visual arts and fashion is great.”

Psyche was created to juxtapose your average fashion magazine. The images tell a much larger story than “this dress was designed well”. The zine is intended to encourage readers to open up about their thoughts more fluidly in a day and age where mental health and psychoanalysis is being more widely understood. 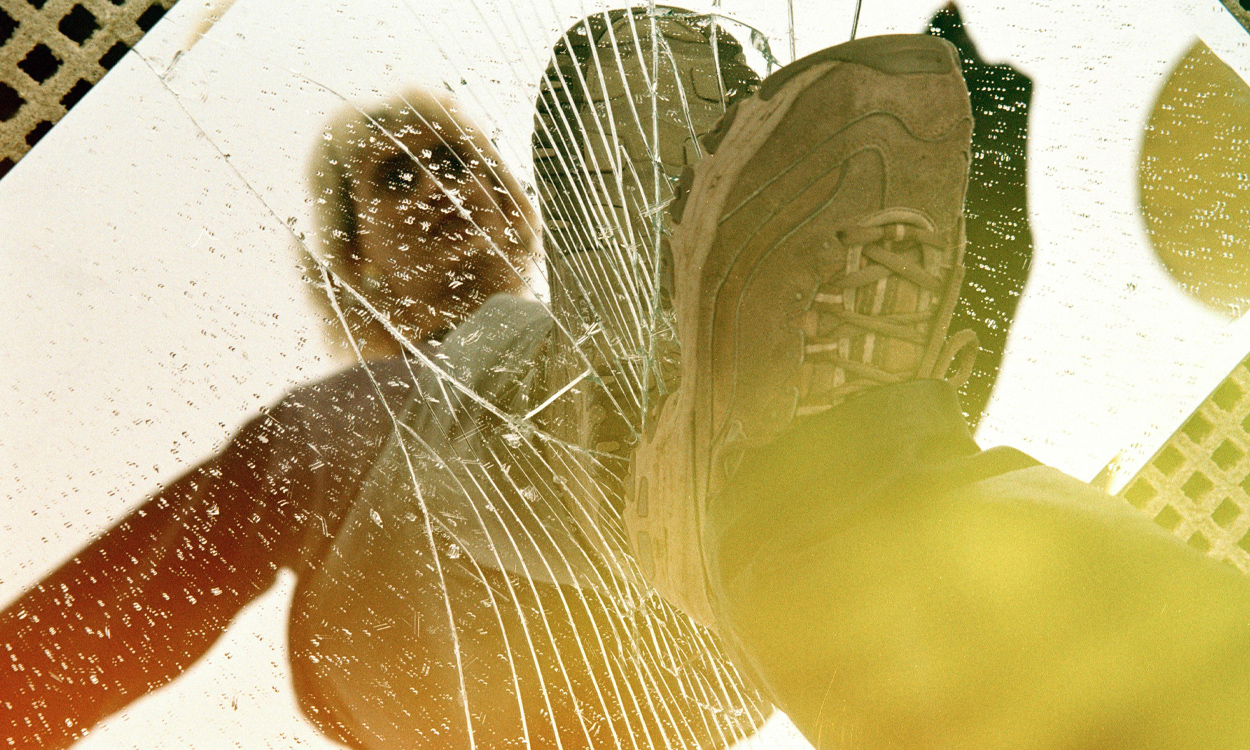 The launch edition of the zine will be focused on the ID section of Freud’s model of the psyche. It focuses on our subconscious thoughts and our primitive urges. Sex, violence, appetite, addiction, suicide. “Psyche is something which we’re yet to see in the fashion industry, the psychology within fashion is something which is lacking in exploration so it’s really nice to be one of the first people doing something like this,” Sophie Gwillim added. 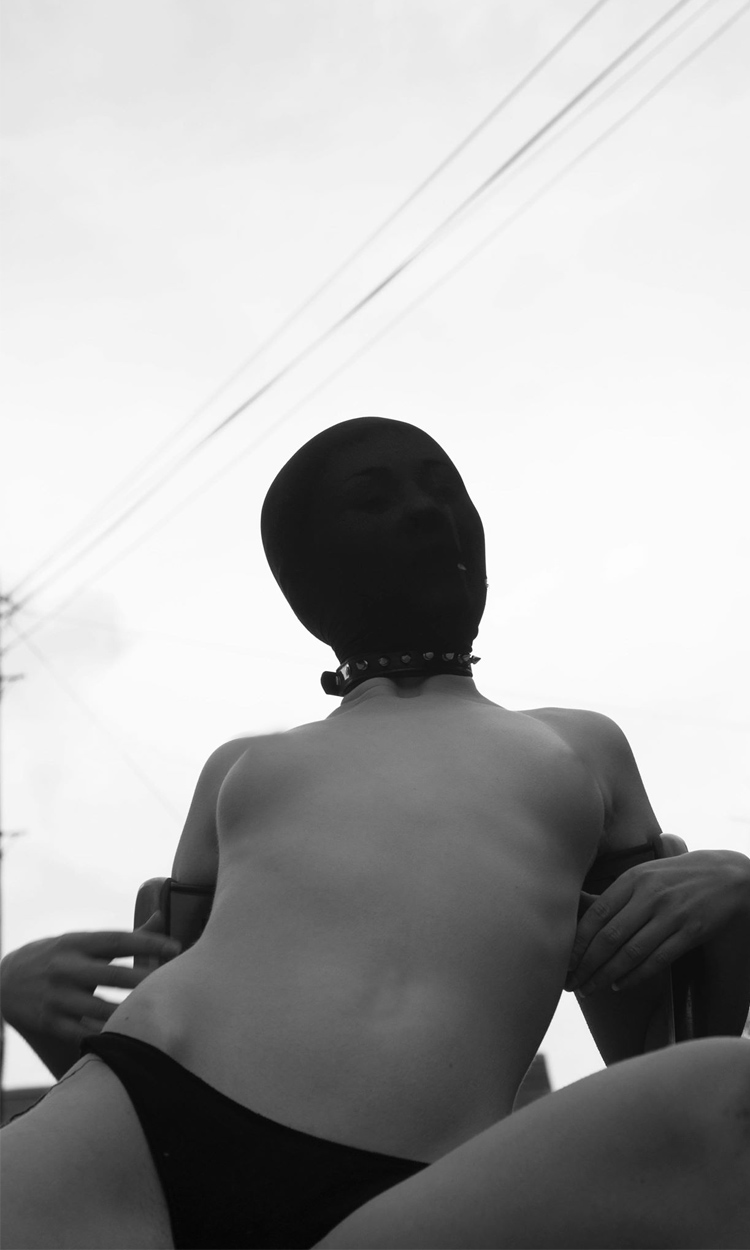 Psyche Zine plans to release 3 times a year, with each issue will rotating around ID, ego and superego. As the zine will be collaborating with young creatives in a specific area for each issue it will be stocked physically in suitable coffee shops, clubs and clothing stores.

The next issue to be released will be focussing on ego – the part of psyche which deals with reality he collaborating area will be Swansea. Psyche Zine also aims to be able to also connect with mental health charity ‘Mind’ in the future. The zine will be on sale consistently at www.sophiegwillim.co.uk.