Truro has a long-standing history of being a focal tourist destination in Cornwall, being the county’s only city and its centre for administration, leisure and retail. Recently however, it has been increasingly argued by a combination of tourists and locals that the town centre is severely lacking, in terms of variety and inimitability.

Truro has been reduced from 156 restaurants to 98 restaurants in a matter of two years, possibly establishing a trend that is likely to remain prevalent for coming years, providing a conversion regarding a sudden influx of interest and tourism. The abrupt closure of Chantek in September 2018 shocked locals, as a result of their sustained high popularity since its grand opening on New Bridge Street in 2004. For such an established business to shut down overnight due to a presumable decline in sales, this reinforces just how unique organizations need to be in a place like Truro, in order to stand out from the condensed crowd and market. There are an abundance of competing Asian cuisine restaurants in a similar area, and perhaps this issue coupled with an arguably inconvenient location, was always inevitably going to be its eventual downfall.

Popular burger restaurant Craftworks has announced that it will also be leaving Truro. Chef Giovanni Villada said to Cornwall Live: “There is nothing to bring the community together, look at Lemon Quay – there is the market, which is great, but nothing much else. Surely after the Hall for Cornwall closed there should have been theatre on the piazza? What do we get? A car in a plastic box and bouncy castles. There is nothing else going on and it’s killing Truro.” 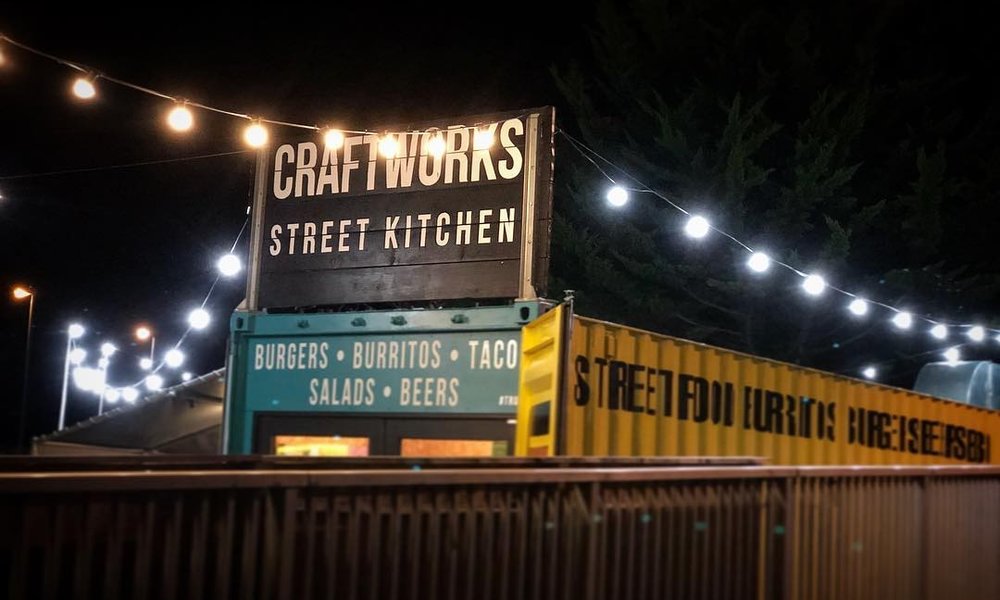 This lack of variety is the main issue and while lunchtime trade remains relatively sufficient for a reasonable percentage of restaurants, the evenings are a different story. Truro usually hosts no exciting promotions or events in the evenings, thus providing a serious lack of incentive for people to venture into the town. 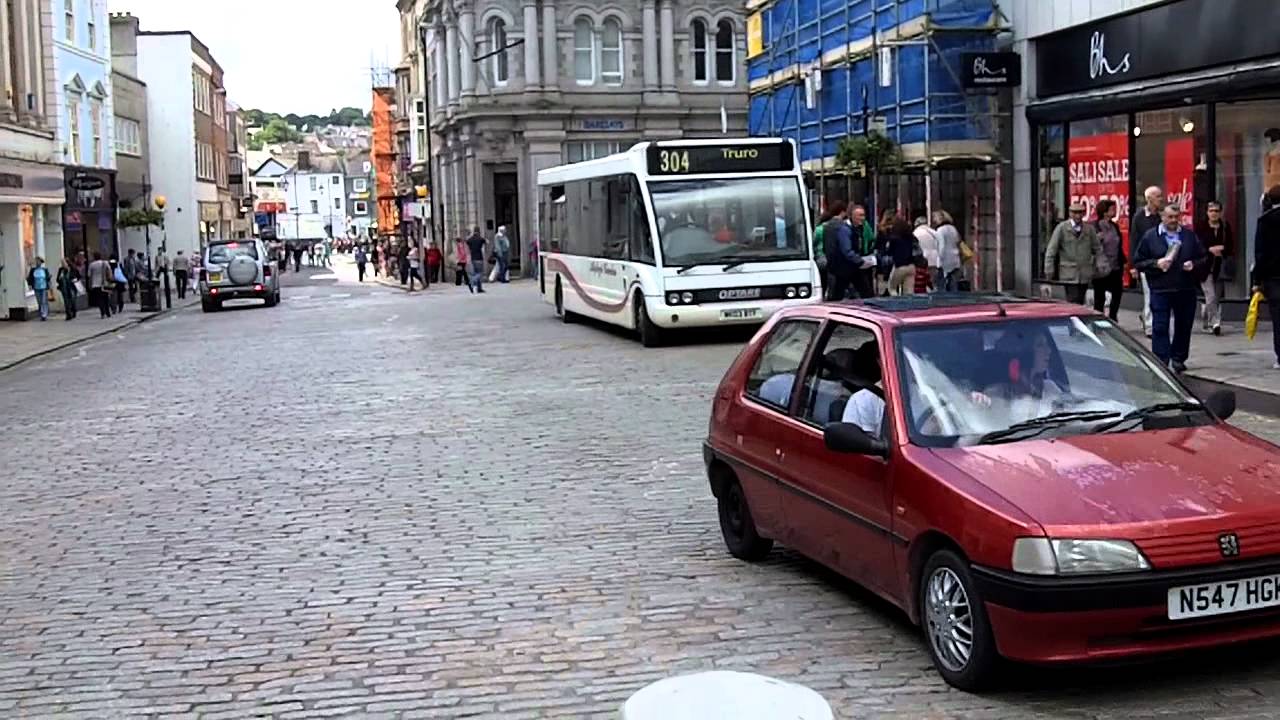 Truro City Council’s Deputy Mayor, Robert James Smith refutes the claims Truro is in decline saying: “I do not share the view that the city of Truro is dying. The city of Truro is, like many, many other towns and cities across the country, undergoing a metamorphosis. Towns and cities are living entities that have a life cycle which in itself is responsive to economic and cultural changes.”