Director Grace Fox:”Fishermen, you don’t expect them to break down.”

On Sunday the 7th of April the sea was choppy and restless in Penzance, Cornwall, and the wind seemed to follow me all the way to the Acorn Theatre. The Newlyn Film festival was commencing that weekend in the Cornish venue and handfuls of renowned amateur directors had flocked to attend. The building was plentiful with historic architecture and the appearance of several projector screens threw dancing lights upon the walls. The organiser, Diana Taylor, had laced film into every aspect of the building; the downstairs café, adorned with its own projector, was screening at all times.

Grace Fox, student director sat in the main hall, allowing herself to blend into the audience. Thick rimmed glasses framed her oval face, bursts of spirally dark hair sat on her shoulders and accentuated a simple t-shirt, printed with an ironic clapper board image. 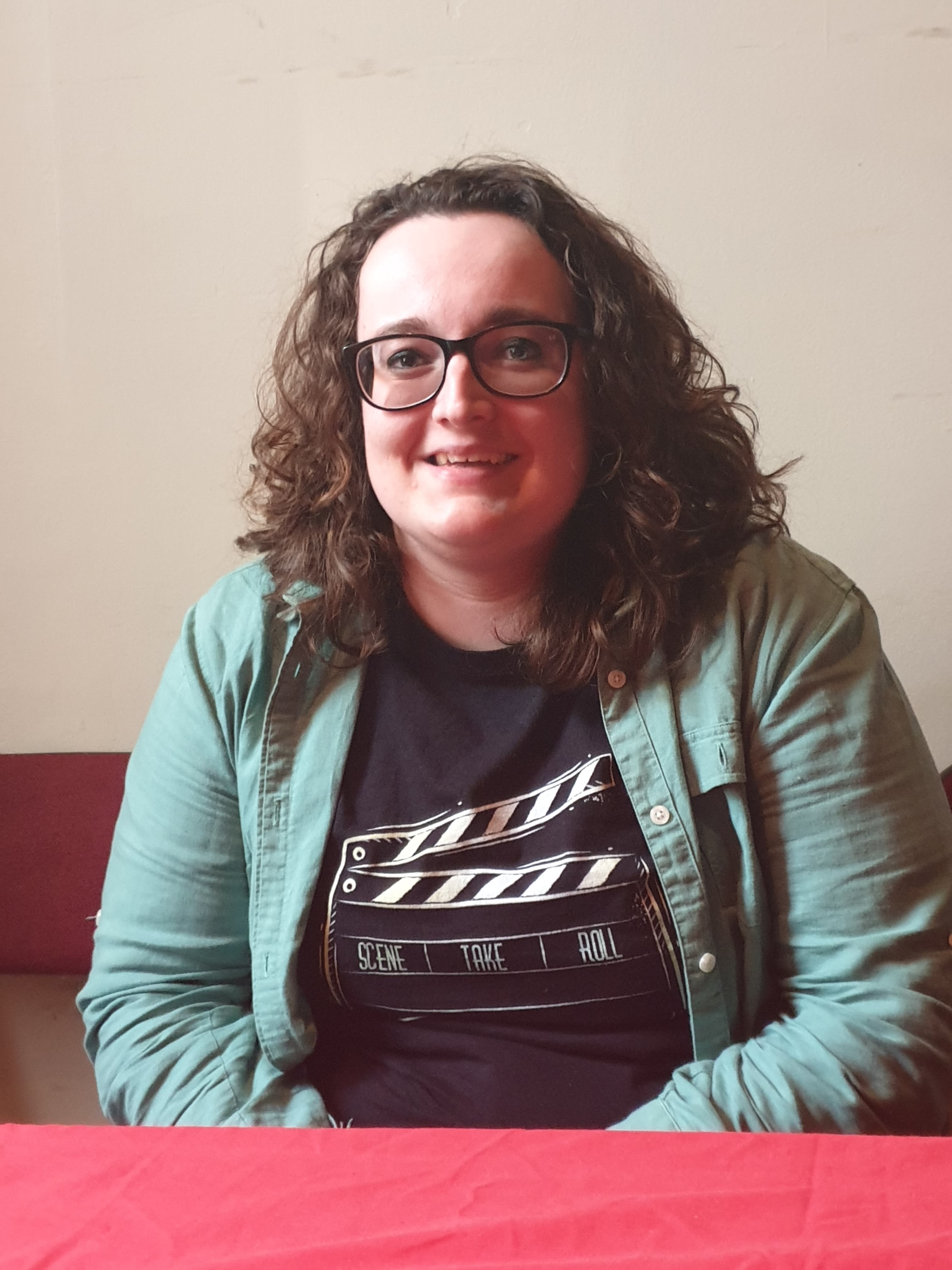 When I sat down with Fox for our interview, she was very eager and humbling, her short film, Serpentine, had just played. Written based on the lives of Cornish fishermen and the struggles which accompany such a livelihood, the story tells of a fisherman who, following the loss of his son, must return to work, but he has developed a debilitating fear of the sea. The poignant film is rife with decadent footage of a real Cornish town and captures the raw implications of grief and working at sea. 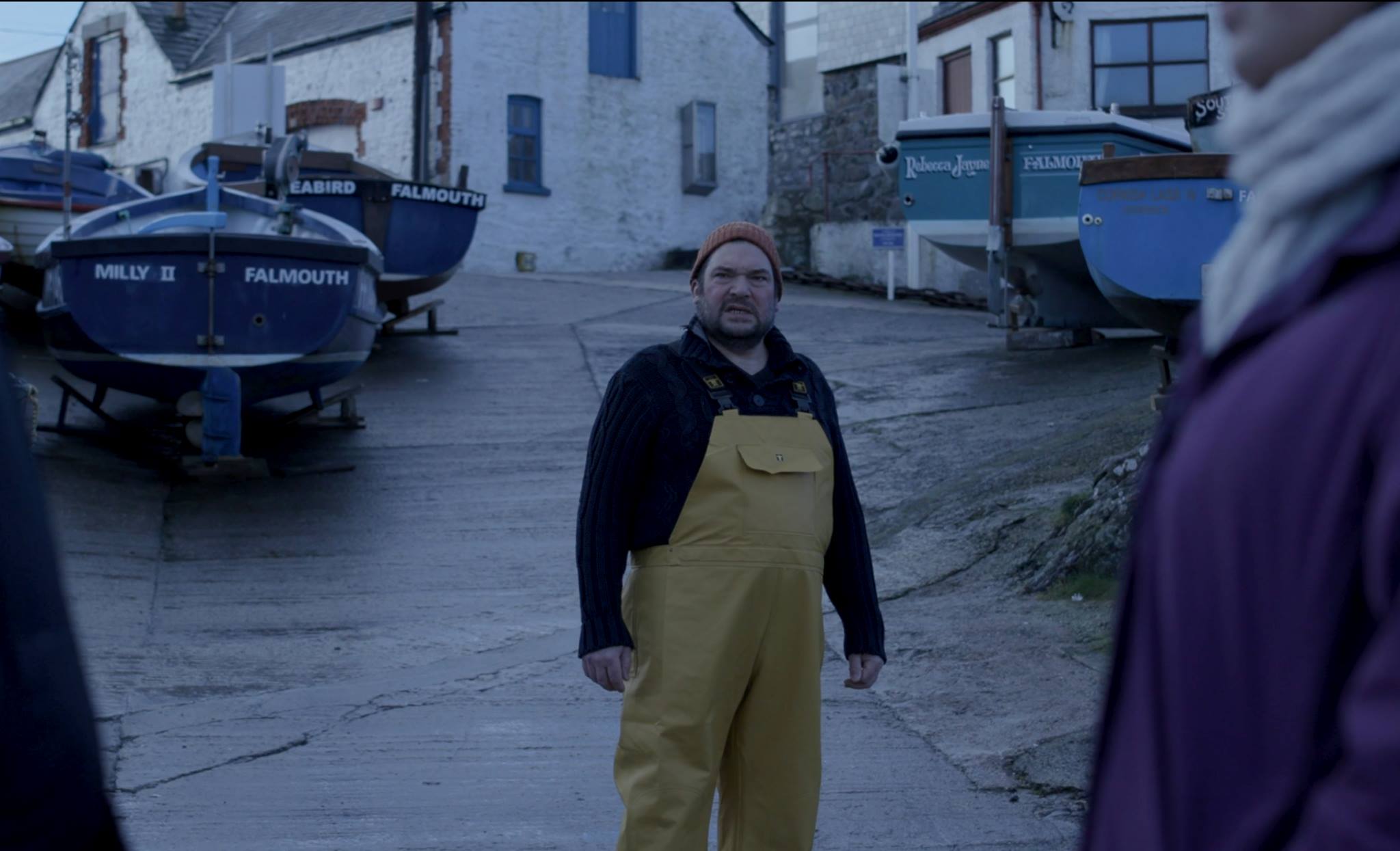 Fox felt passionate about bringing her piece to Southern England: “I wanted to try and get the film into as many Cornish film festivals as I could, just because it’s a Cornish made film, about a Cornish fisherman!”

The director from University Centre Weston began the film as a student project, but it appears to have blossomed into much more. Fox felt that the piece was not only exposing raw grief but also expectations of men: “with fisherman, you expect them to be quite hard men, who have quite tough exteriors, you don’t expect them to break down.” 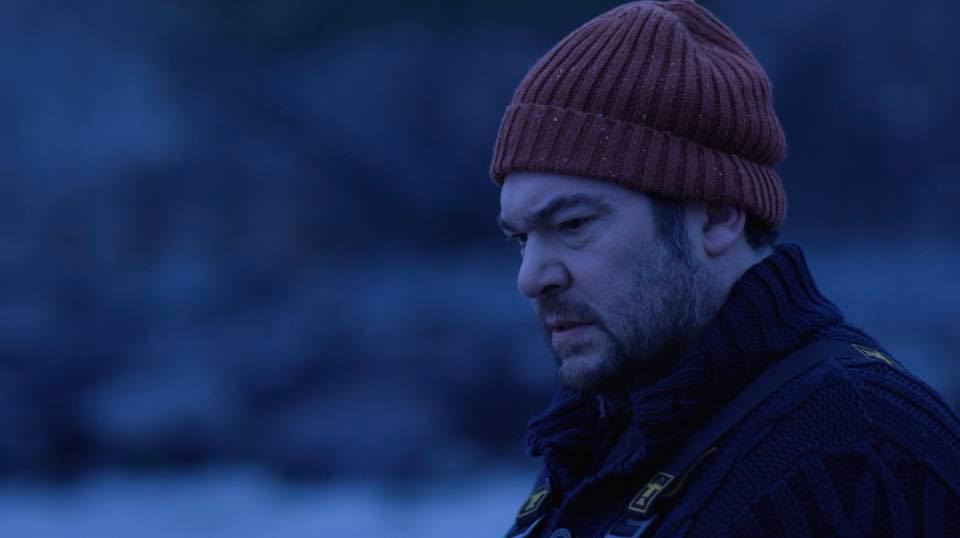 Fox’s first project, The Hum, shot her into the world of short films and made her even more passionate to create: “I made a mockumentary about a phenomenon called the hum, I put it online and it went viral- it’s got 1.7 million views at the moment, which is crazy”.

The young director also managed to cast two actors from the famous series Poldark, also shot in Cornwall. Fox told me that she reached out to actor Rory Wilton via social media and was shocked to hear he was quickly on board: “I went straight downstairs to tell my mum!”

Wilton, the Serpentine star, worked alongside Emma Spurgin Hussey, also from Poldark, and his on and off-screen partner “Emma, who played his wife, is Rory’s real-life partner, so she’s an actor too. She’s been in Poldark and Doc Martin.” 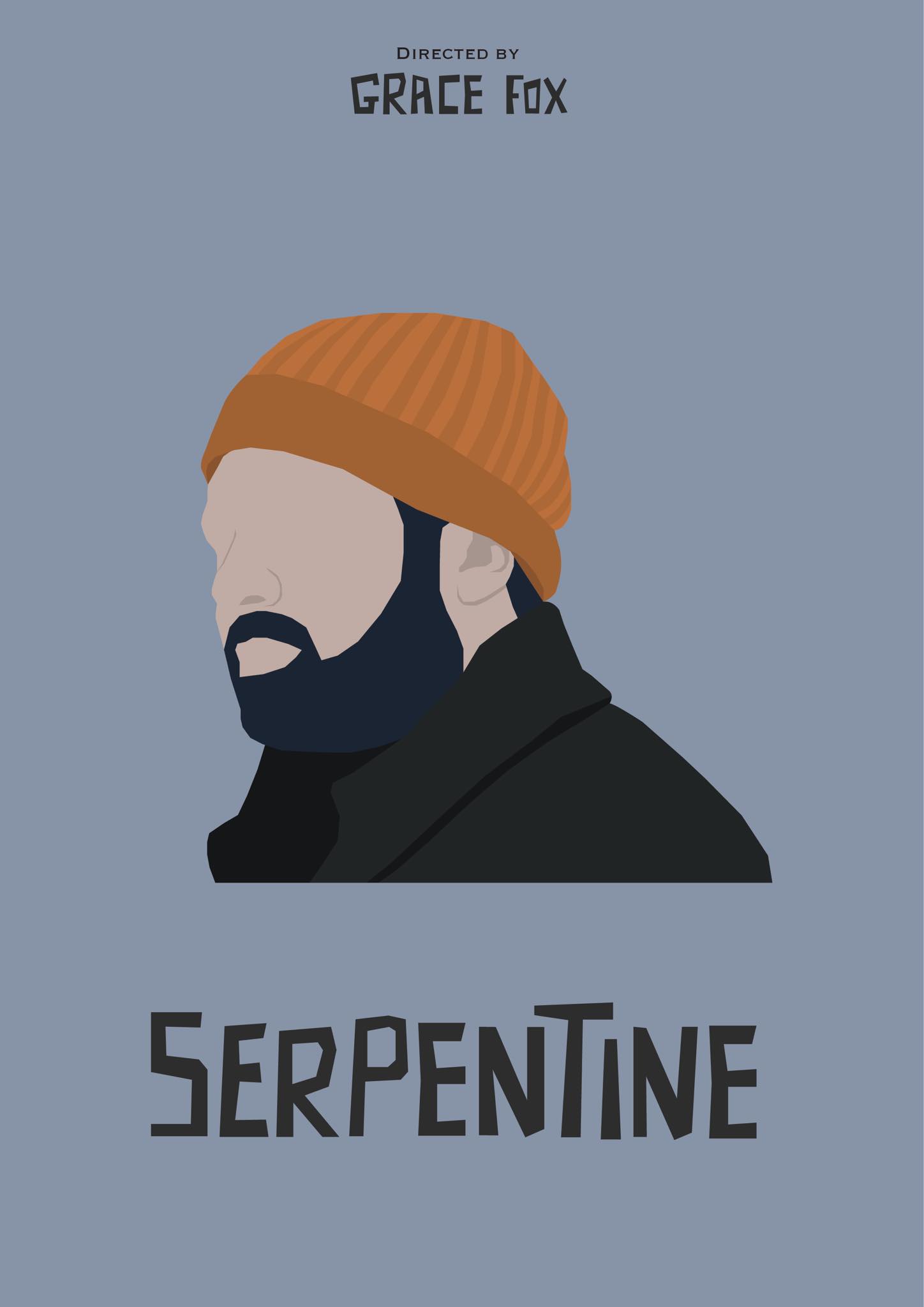 Fox is looking forward to the online launch of Serpentine shortly following the festival and hopes it will be as successful as her previous endeavours: “Serpentine was completed in May of last year, so I’m going to release it in May of this year.”

The short film will also be pre-screening at The Poly in Falmouth on the 24th of April in order to create interest in the upcoming release. To buy tickets please go to www.thepoly.org

While talking Fox told me how excited she was for the release and revealed that Serpentine has not been accessible online before. In order to watch out for the official release date please follow the Facebook page Serpentine for the latest news.