A measles outbreak on Penryn Campus was announced last Friday by the office of the vice-chancellor.

The detailed email included information about the signs and symptoms of the disease, and how to protect yourself and others: “Make sure you have had two doses of the MMR vaccine”, stated at the top of the list, explained that only having one dose of the vaccine does not protect you from Measles fully. Groups vulnerable to the disease, including pregnant women, were also listed.

More than 41,000 measles cases have been reported across Europe in the first six months of the year, including 37 deaths. The World Health Organisation says the number of cases of the highly infectious disease are at their highest since 2010. Last year, Pirate FM reported that almost 600 children in Cornwall are not vaccinated against potentially deadly measles. Cases in the UK had risen dramatically in 2018, with an estimated 570 five-year-olds in Cornwall not having been vaccinated. It was encouraged that young people check they are up to date with their MMR vaccines, especially if they are travelling or starting university where they could be exposed to different diseases. 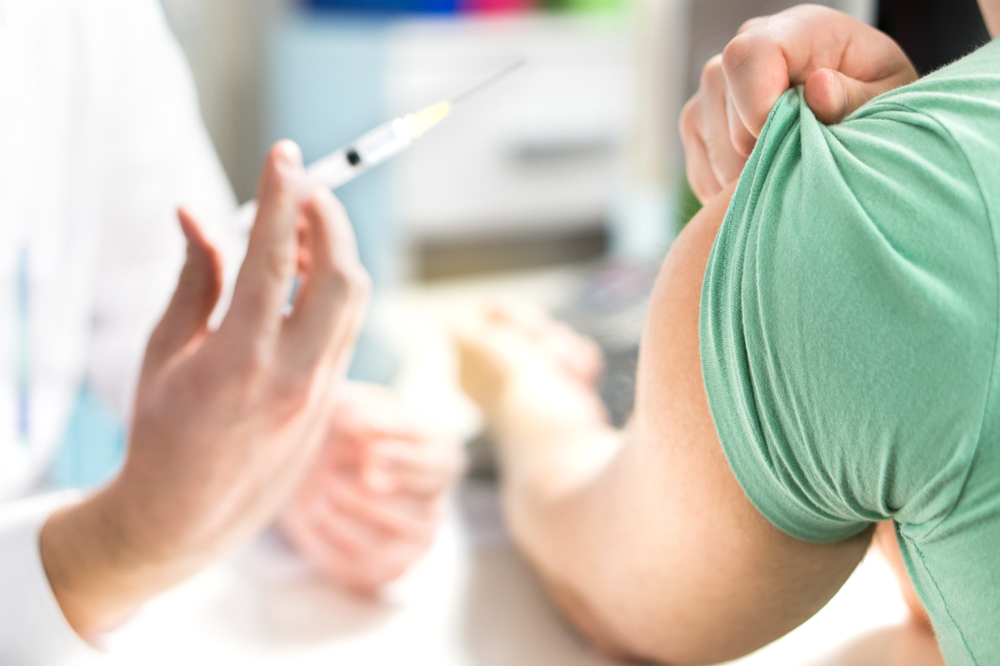 This comes during a large social media debate on the topic of “anti-vaxxer’s”. Vaccine hesitancy is a reluctance or refusal to be vaccinated or to have your children vaccinated. Identified by the World Health Organization as one of the top ten global health threats of 2019, it is said to contradict overwhelming scientific consensus about the safety and efficacy of vaccines.

People who are part of these anti-vaccination groups have begun to spread their belief across a variety of platforms, including Facebook. One page dedicated to the belief explains that, “We are here as an educational tool, not a tool for any form of healthcare delivery.” 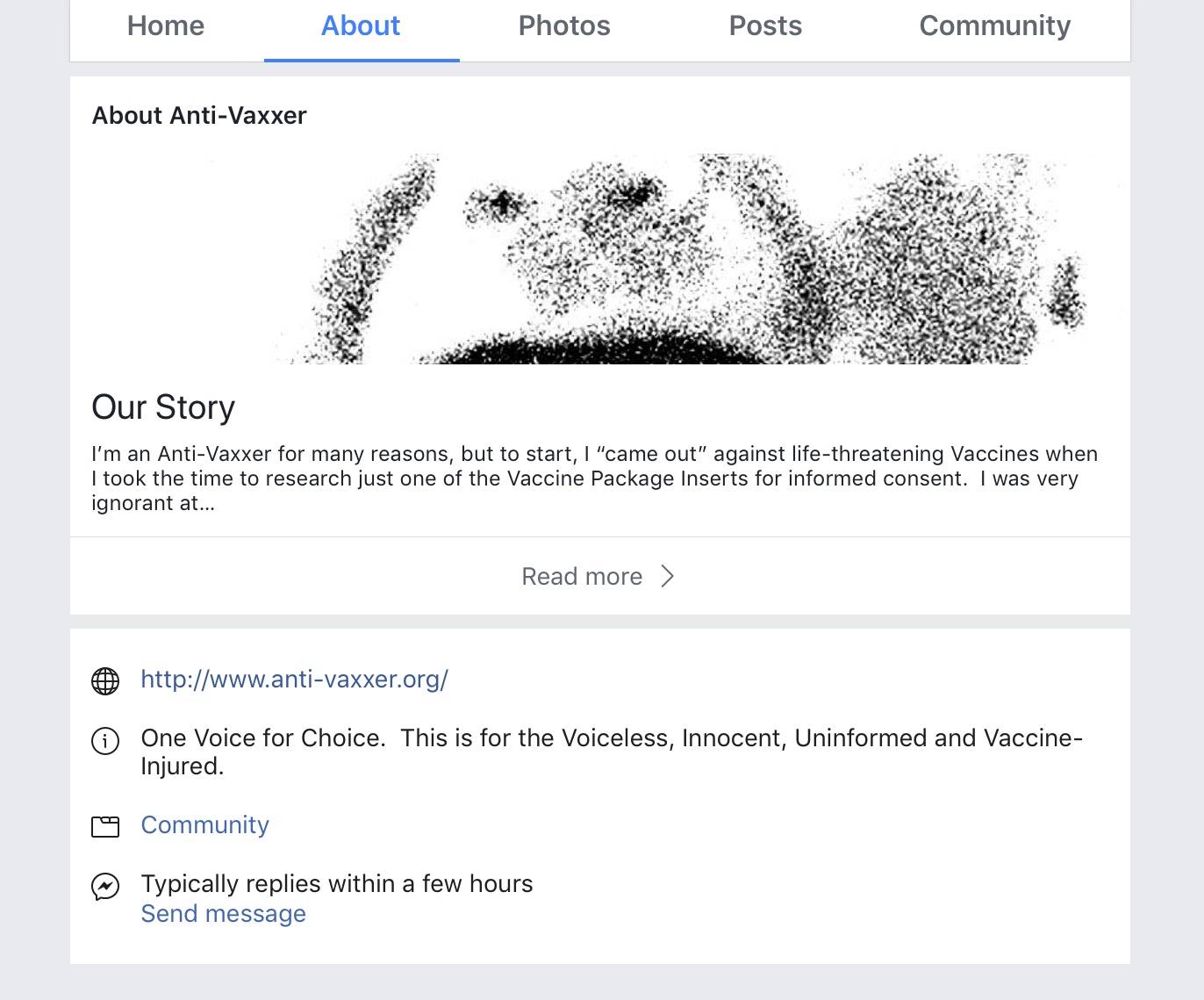 The groups have stirred much controversy, many personal and scientific accounts on twitter have been hitting back at the anti-vaccinations campaigns, with some claiming the movement is “a threat to public health.” 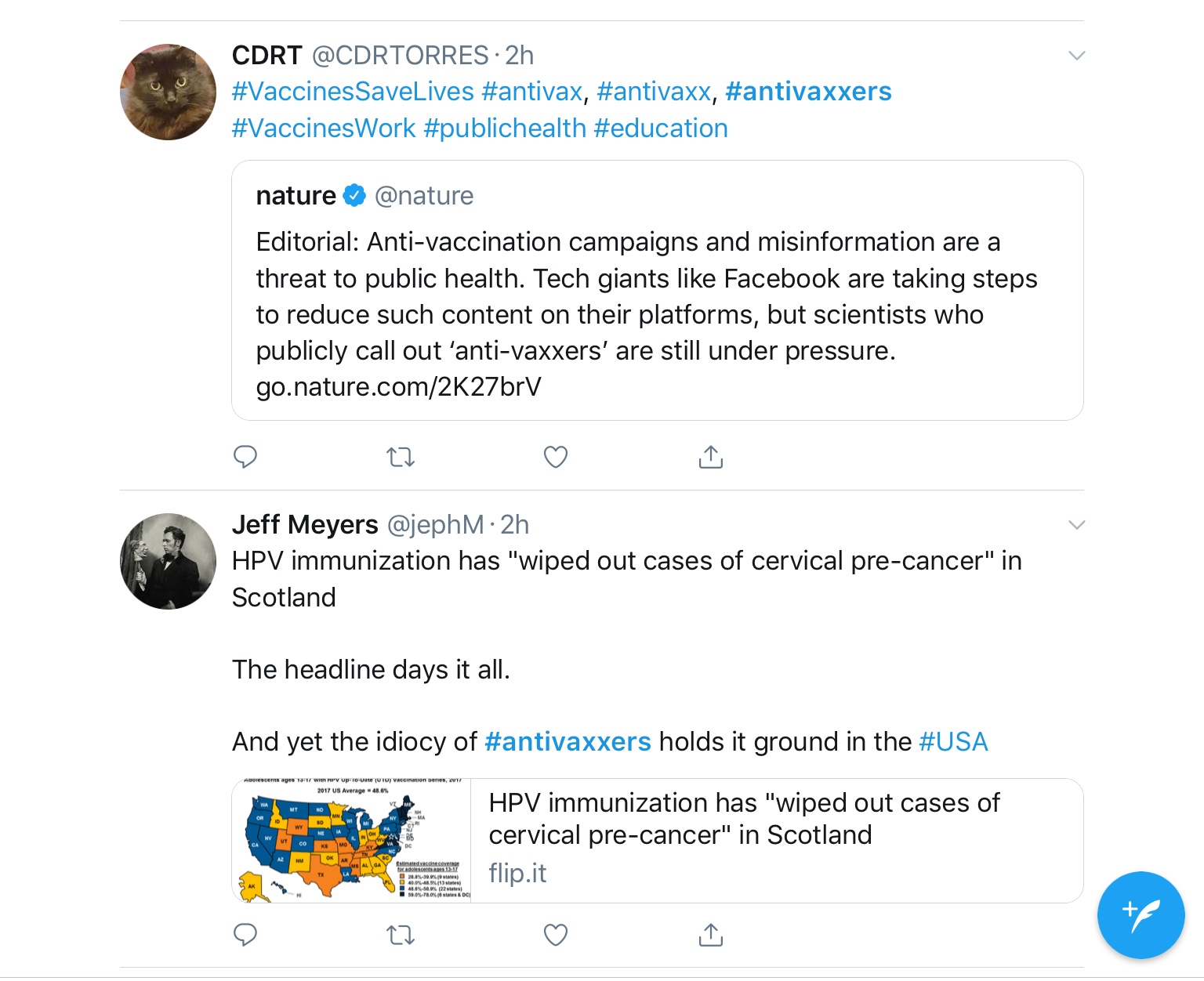 In the UK, babies are usually given the first MMR jab within a month of their first birthday, as part of their routine vaccination schedule. The second is usually given after they turn three.
Children up to the age of 18 who missed their jabs are still eligible to receive them free on the NHS, as are certain vulnerable adults, including pregnant women.

Symptoms of measles:
The initial symptoms of measles develop around 10 days after you’re infected.
These can include:
cold-like symptoms, such as a runny nose, sneezing and a cough
sore, red eyes that may be sensitive to light
a high temperature (fever), which may reach around 40C (104F)
small greyish-white spots on the inside of the cheeks
A few days later, a red-brown blotchy rash will appear. This usually starts on the head or upper neck before spreading outwards to the rest of the body.