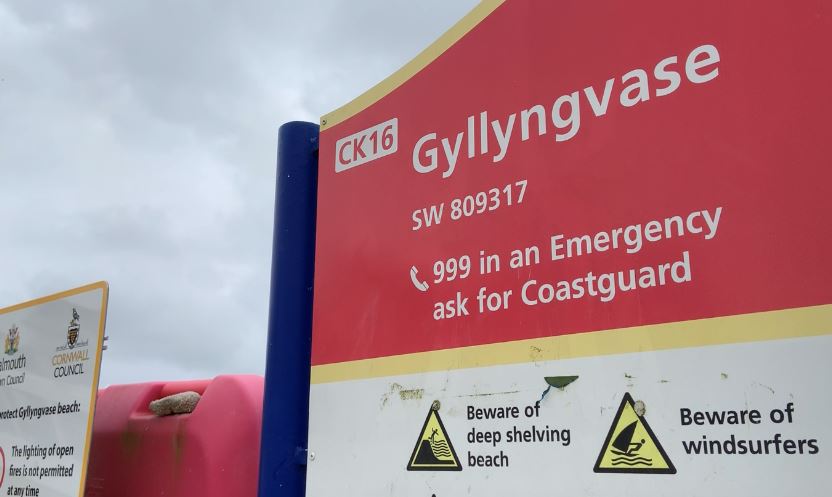 An anonymous hate group, known as ‘Falmouth hates students’, has sent a threatening letter to the packet offices for the second year running.

The Falmouth Packet have reported the letter which has threatened to “bring shock and awe” to students on Falmouth’s Gyllyngvase beach.

The letter promises that it will “bombard and challenge” those students that are playing loud music or lighting open fires on Falmouth beaches. 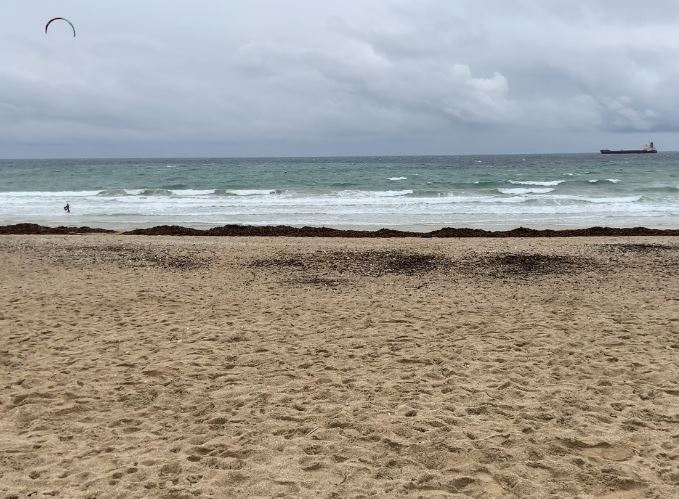 The letter author has claimed that “the police appear to be taking no action. Therefore, FHS will fill the void.”

The author also mentioned that FHS had a “great campaign in 2018”.

This is the second year running that has seen the packet receive a letter of this kind with the letter last March claiming that locals were going to make Falmouth a “no-go zone” for students.

This new letter has suggested that the beaches in Falmouth are “littered” with students.

It has also said that Falmouth hates students will “do whatever is required to police the town as it should be policed.” 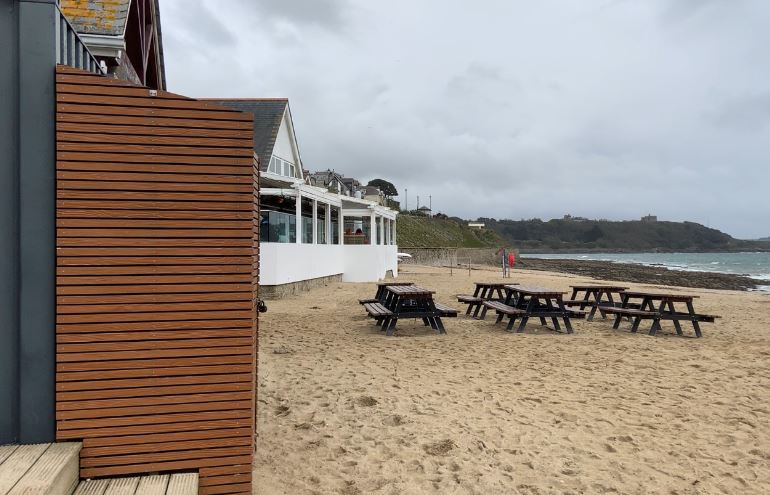 We spoke to passers-by on Gyllyngvase beach about the issue.

Theo, a student from Plymouth University and a Cornwall local said: “I’m not surprised by the letter, I think a lot of that sentiment is whipped up by local press and going at students is a bit of a cheap shot”

“I mean we are here on the beach now and there is nothing like the sort of anti-social behaviour that is being talked about, there’s no litter around an compared to some of the more touristy beaches that will be covered in trash it’s really good.”

Another Falmouth University student added: “First of all it’s a real shame, I come here with my friends quite a lot and 99% of the time we are well behaved.”

“We do play music, but we make sure it’s not too loud, we try and actively be considerate of the people around us. As far as I know we have a good relationship with out community and the neighbourhood.”

The packet has reported that the police have collected the letter and will be investigating the threats, adding that Falmouth and Helston Police Inspector Ian Thompson has “invited” the leader of the FHS group to approach him directly.