The music festivals coming back to Cornwall this Summer

Eden Sessions, a popular music event held at the famous Eden Project, has four of it’s five acts sell out for this coming June and July. The Eden Sessions 18th year is offering a variety of acts and different music genres, including; Liam Gallagher, The Stereophonic’s, Kylie Minogue, The Chemical Brothers and Nile Rodgers & CHIC.

Tickets for Liam Gallagher’s show, set for June 26th, sold out in less than 10 days – with rumours arising that his show at Eden will be followed by an appearance at Glastonbury. 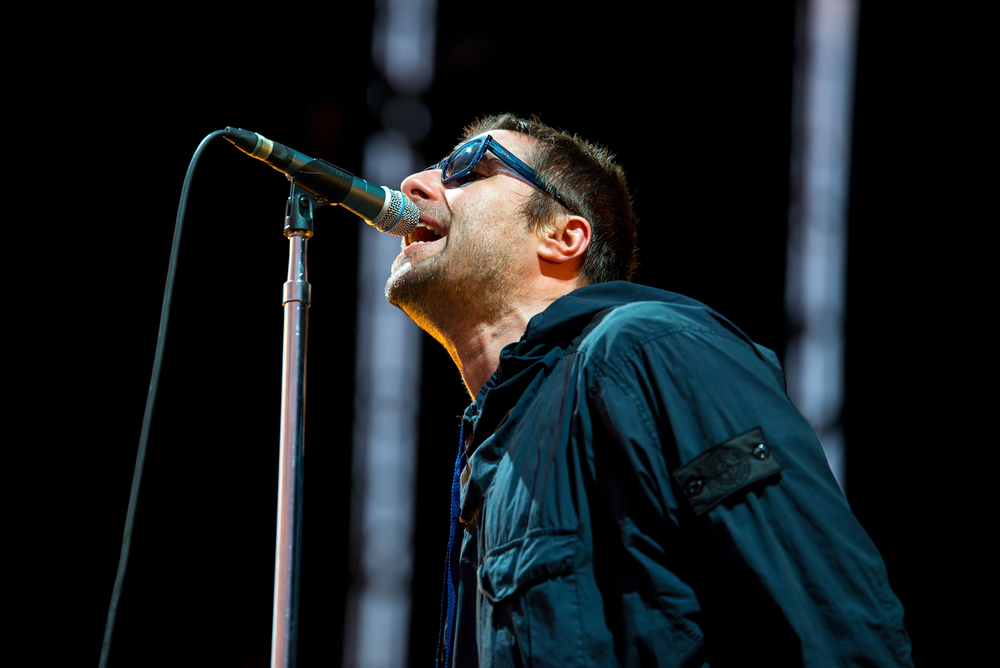 In November, the Eden Project was criticized when tickets for Kylie Minogue’s 2019 show were selling on resale websites for over £200, with the original tickets were originally being sold for £60. The venue had similar problems in 2017 when Gary Barlow fans were outraged with the booking system, tickets selling out in just half an hour and again many were going for three times the price on resale sites. The Eden sessions have been dubbed “the most intimate venue,” and since 2002 has grown its capacity from 3000 to 6000 people.

Boardmasters festival also returns and welcomes acts such as Florence & The Machine, The Foals and The Wombats – with day tickets and camping tickets still for sale on the Boardmasters website. The festival is known for it’s close partnership with Surfers For Sewage, who implement sustainable and environmental strategies to keep the festival environmentally-friendly.

“The Boardmasters fund” also helps to support the local communities in Cornwall, as they raise money to go towards food, music and arts in Cornish culture. The “force for good” campaign also plans to help homelessness, mental health and environmental issues. 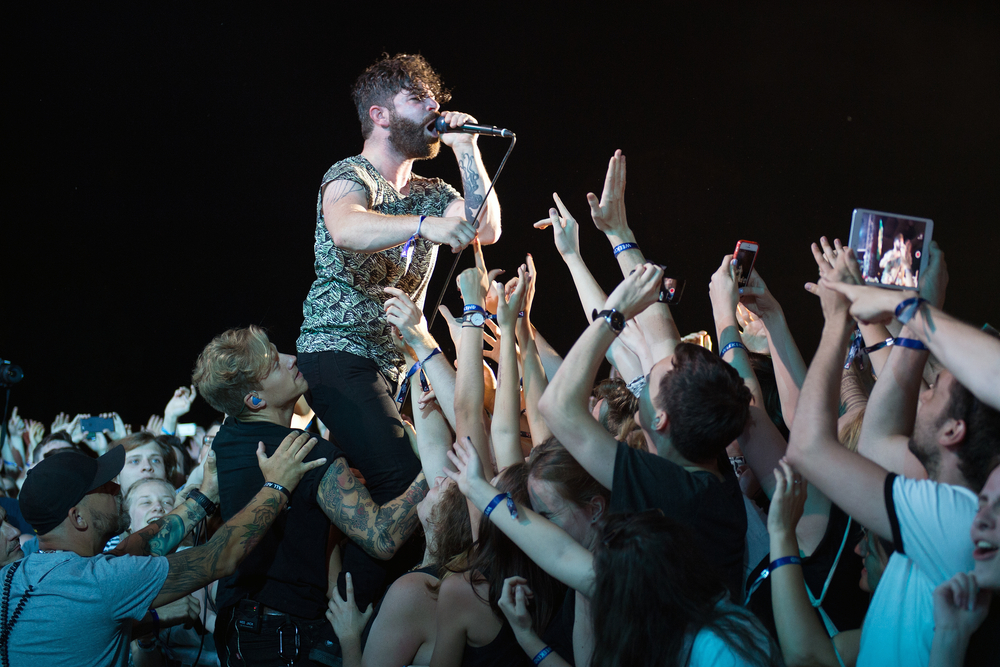 Foals at the Metronome festival in Prague.

The festival takes place on Wednesday the 7th of to Sunday the 11th of August. Along with music, there is well-being classes and workshops to enjoy: including beach yoga, a wellness cafe, and Kernow Spring baths for VIP ticket holders.