The Mueller Report needs to be released as soon as possible 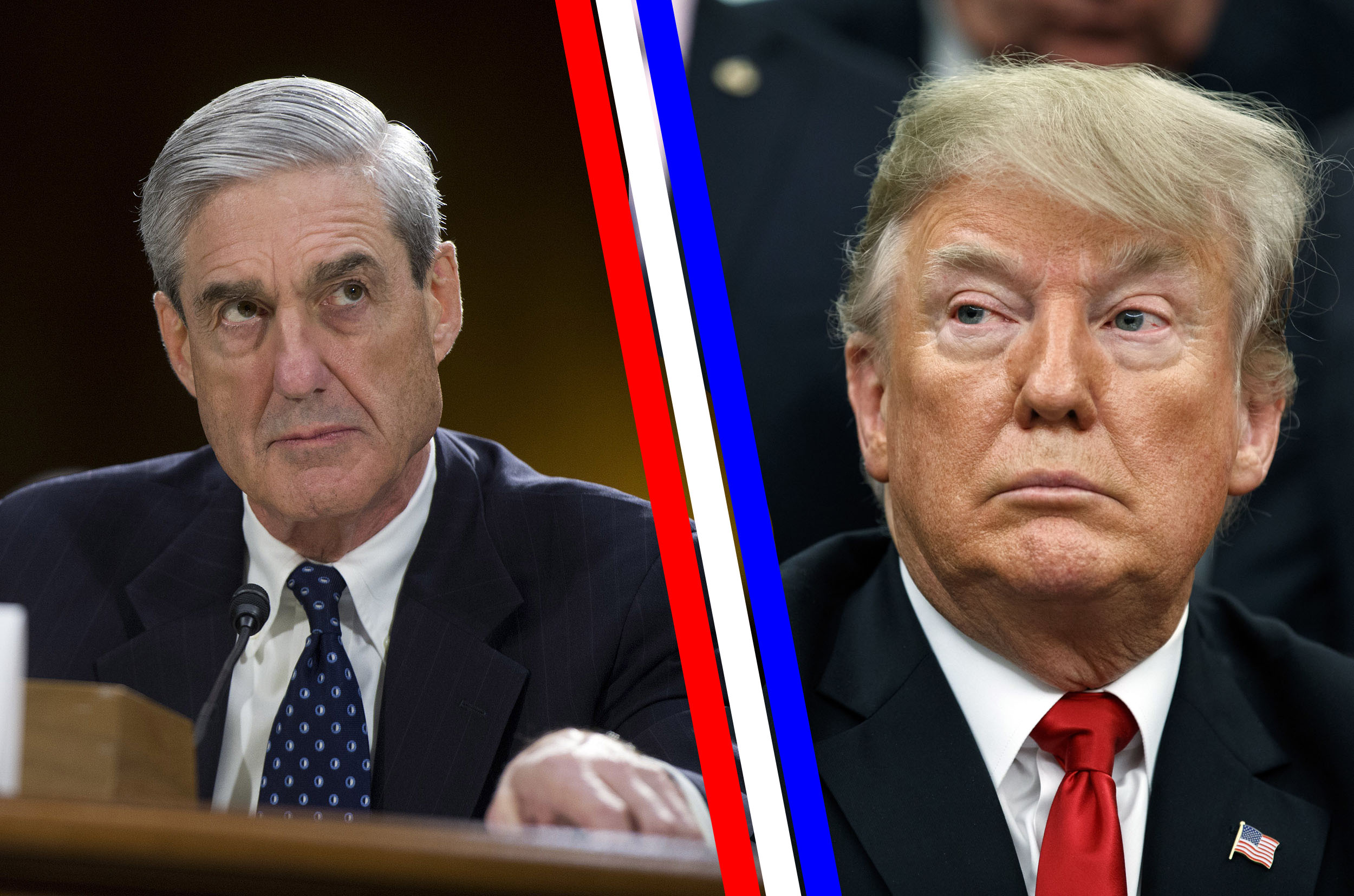 The Mueller report has taken over news around the world, but what does it say about those involved?

It’s taken 2 years.  We’ve had indictments, trials, and even prosecutions.  Now Robert Mueller has submitted his report on whether the Trump administration colluded with Russia in the 2016 election and for Democrats it’s not looking good.

With Attorney General Bill Barr saying the investigation “did not establish that members of the Trump Campaign conspired or coordinated with the Russian government in its election interference activities”, it did leave open the possibilities of obstruction of justice.  But now with this chapter closed, many have called for the full report to be released to the public as soon as possible.

The American public are halfway through what is the most controversial presidency in decades.  Partisanship in Congress, protests nationally, and scandal ridden hiring and firings have caused not just the man, but the office to become tainted.  Every waking day has included some form of coverage in mainstream media.  An investigation by the Washington Post in 2018 found out that more jokes were made by late-night host Stephen Colbert during Trump’s first year in office than the cumulative total of jokes by five late-night hosts during the entirety of Barack Obama’s first year.  Put plainly, it’s an open target.

And even though it seems apparent now that regarding the collusion accusations Trump’s campaign is off the hook, there are plenty of discoveries within the report that the public deserve to read.

I understand that there are certain areas that may not be readable, and that is on the Department of Justice to redact certain bits of information.  If this is the case, we must put the hope in them that they will not betray the trust of those reading and will only redact the parts that are legitimately too risky to include.

Politifact.com have reported that they believe if current trends fitted the rest of the investigation, total costs will amount to $34 million.  Whilst deals with Paul Manafort may cause the investigation to pay for itself, there was still an initial risk that this could have been a waste of money.  And what of the findings?

With the AG Barr also including in his report that “while this report does not conclude the president committed a crime, it also does not exonerate him.”  There is a lot to speculate about what it could contain.  Surely if this report truly “exonerates” Trump, then why wouldn’t he have nothing to hide?  The overall findings should be released as soon as possible, although rumours suggest that it could take months.  Furthermore, with the election now just over 18 months away, there’s a chance this could affect the run-up to 2020.  Debates could be taken up by questions and any opposition candidate would have a free shot at the President from several different angles.  The proof that this report truly shows the Trump campaign to have not committed any collusion could be a key success to a potential re-election for 45.  On top of this there’s the idea that the government works “for the people”.  They have a responsibility to be open to the general public.  The recent unanimous vote in the House of Representatives allowing for the report to be made public was objected in the Senate by majority leader and staunch Republican Mitch McConnell.

With all of Trump’s enemies since his election, the biggest would be the media.  Ratings since the revelations have shown drops for Morning Joe and The Rachel Maddow Show on MSNBC whilst Hannity on FOX has seen gains.  The right-wing media simply must run the narrative that Trump is off the hook and it will be lapped up.  If the liberal media try to find critiques, they’ll struggle.  If the administration controls this, this could easily be a strong political victory and at the end of the day, that’s votes.  Another point that should be mentioned, if this report does prove him right, do the media owe Trump an apology?

An opinion piece by a contributor on thehill.com has apologised for the actions the media have taken over the past two years.  If they are wrong and do not hold themselves accountable, many news outlets could be setting back the field for years.  In the modern era, trust within journalism is essential yet fragile.  When “fake news” is thrown about more times by Donald Trump than shoddy nicknames, this could easily be a turning point in which fake very much becomes reality.

Gerald Ford pardoned Richard Nixon after Watergate because if he hadn’t, the rest of his term would’ve been focused on the attempts to prosecute Nixon and the country needed to move forward.  We see the parallels now.  If the Mueller report isn’t published soon, it could be central to stories until the election.  If he wants 4 more years at 1600 Pennsylvania Avenue, then Trump should advocate for everything to be open that is if it does truly exonerate him.  Whilst at this time neither Congress nor the White House have seen the report, there’s the possibility of fear from both sides of what it could contain.  For the administration, there is going to be setbacks, but if they’ve survived this long, they can probably survive this.  The people, however, will eventually take to the polls to determine their Commander-In-Chief.  They need to know whether their executive branch has obstructed justice and been unethical.  It’s the most divisive America in decades and from an outside perspective, this could be the beginning of a needed healing process.