Returning to the Sharktank: Sharks agree stadium return with Newquay 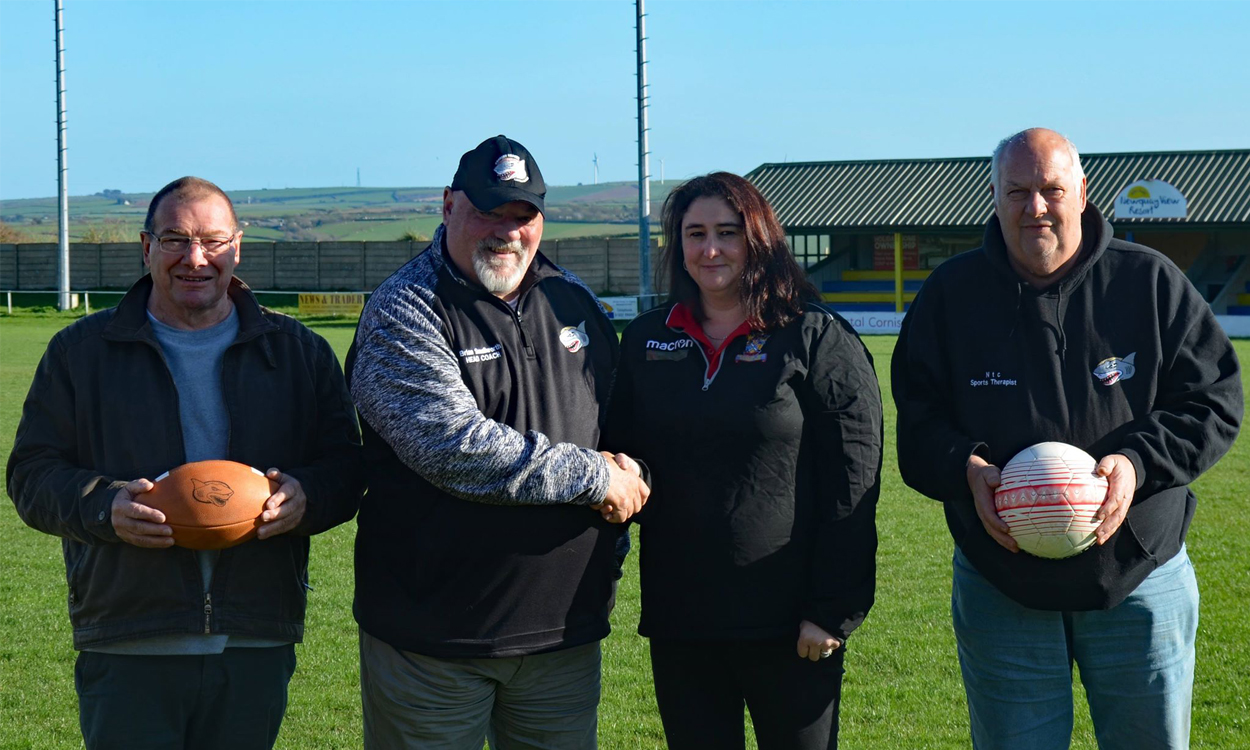 Representatives from the Sharks and Newquay AFC agree on the stadium deal.

Cornish American Football team the Cornish Sharks will be returning to their old home of the Mount Wise Stadium, after agreeing with Newquay AFC to play their upcoming seasons home games there.

The Sharks previously played out of the Mount Wise, but moved away for a few seasons. Previously nicknamed “The Shark Tank”, the Cornish outfit will host their 4 regular season matches at Newquay’s ground, with the possibility of 2 more post-season matches taking place there providing the team make the playoffs.

Head Coach of the Sharks, Brian Smallworth, said: “They’ve asked us back and opened their arms to us, and the deal works for both organisations. We’re still going to be training at Redruth Albany, but we’ll be playing the games at Newquay.”

Last season the Sharks went 2-6, one of the worst records they’ve finished a season with since its inception in 2005. But Coach Smallworth believes the new stadium may give them a competitive edge, saying: “I think [having a fixed home ground] does give a competitive advantage. The boys always play harder. For some unknown reason they come out that tunnel onto the grass, and it just does something for them because we’ve got a ground.” 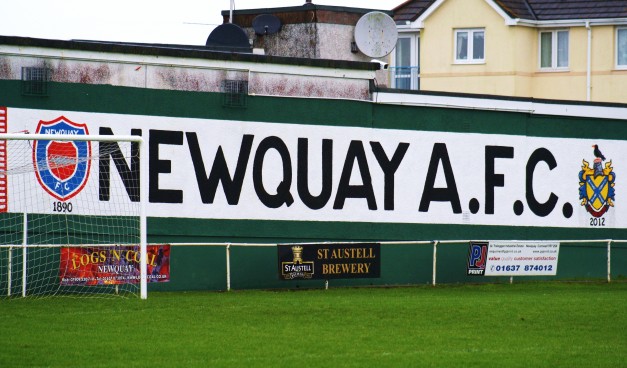 The Sharks will play 4 games at the stadium, with the possibility of 2 more in the post-season.

Newquay AFC Club Secretary, Ruth Saunders, said: “[The Sharks] used to play at the Mount Wise a few years back, and they just asked if they could come back and use it as their own. We’d already discussed it a little while before, and the decision was that they could come back. We’re hoping that the football crowd become their crowd, and vice versa really.”

“Providing this works this season we would happily have them back after. As far as we’re concerned this is a long term deal: as long as the Sharks are happy and the football club are, it’s a long term agreement between the two of us.”

The issue of facilities has been something close to Coach Smallworth for a while, and it is his hope that with the right backers, he could fund a large indoor training facility that could accommodate both American Football and rugby teams. Brian said: “It’s something I hope we could develop in the future, and with the right backers it could happen.”

The Sharks first match of the season will be on April 14th when they host the Somerset Wyverns at the Mount Wise Stadium.