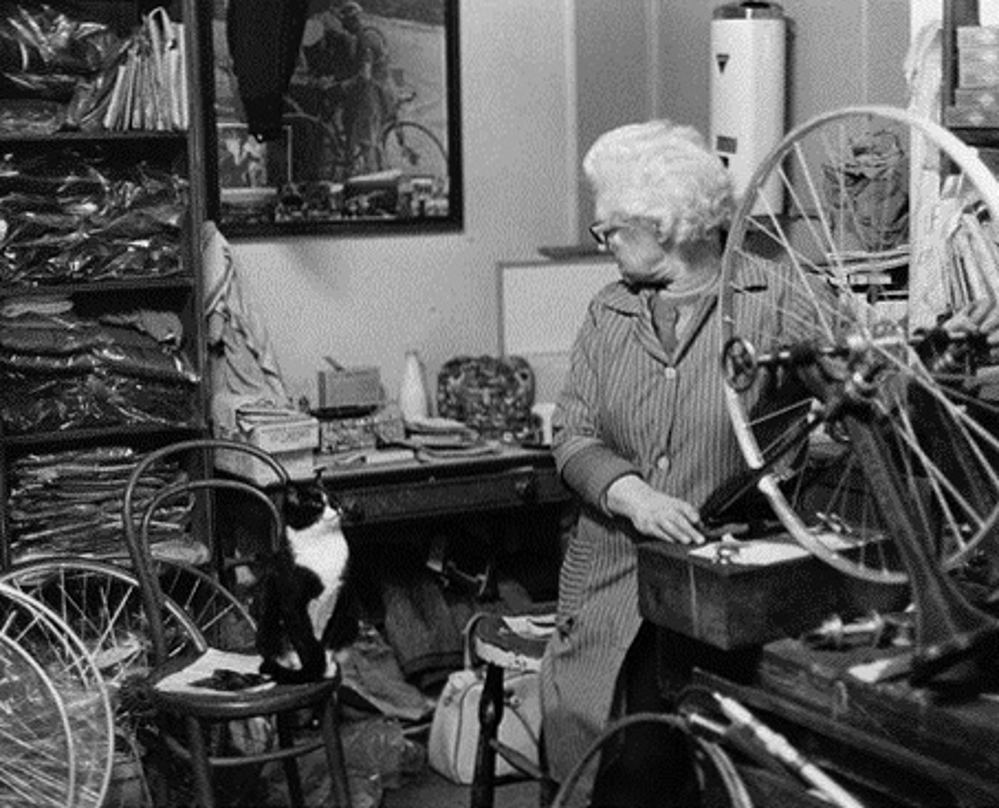 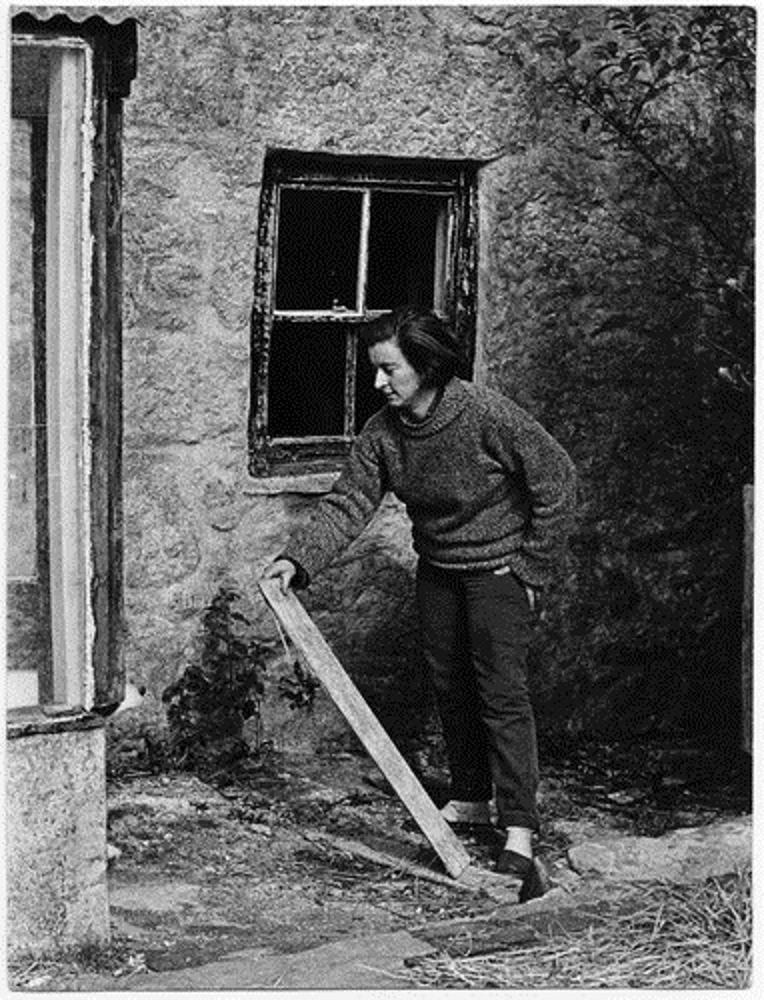 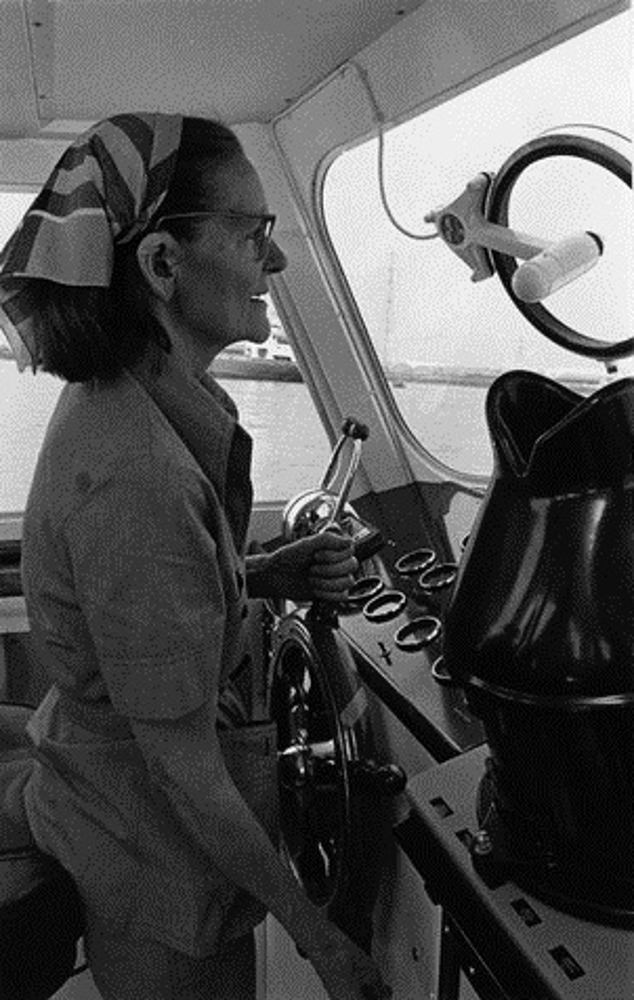 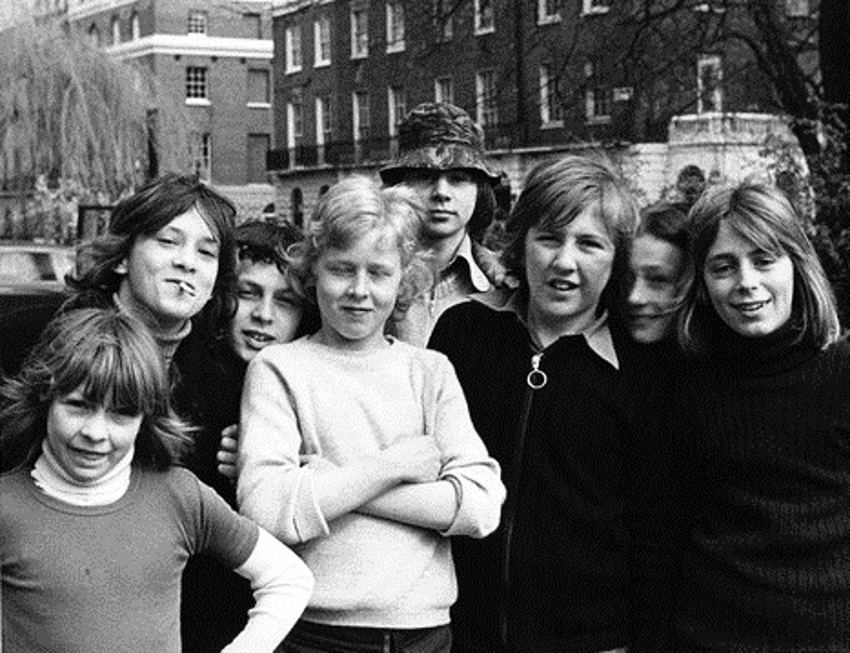 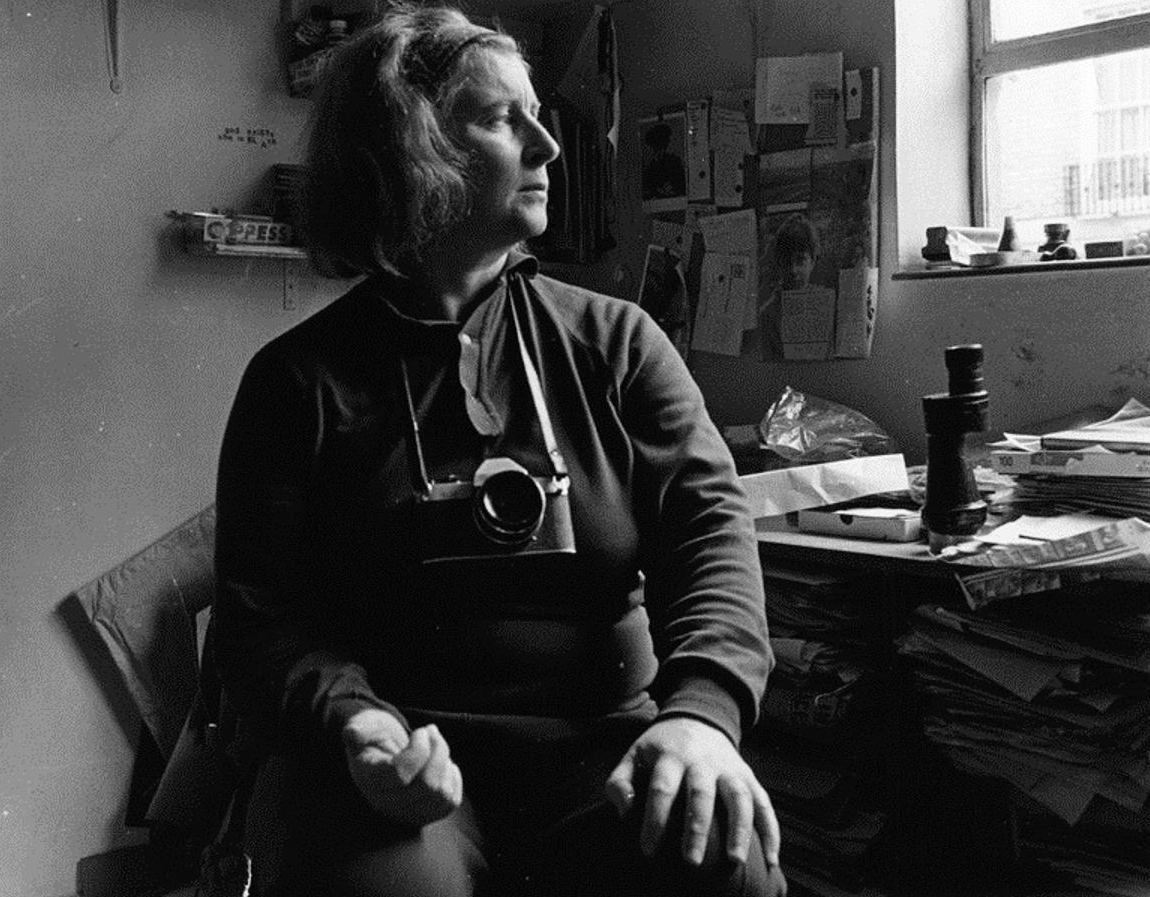 As part of St Piran’s day celebrations, photography students on Penryn campus were treated to a talk about Serena Wadham, considered by many to be an undiscovered treasure of photojournalism.  Those in attendance were shown just a few of the extensive collection of photographs taken by Wadham, which were sent to Morrab library in Penzance shortly after her death by family members.

At least seven of Serena’s photos are now being held in the national gallery.

Dr Lenman spoke to Truthfal to reveal what made this particular photographer so special.

“I believe she was a very eccentric person. According to all accounts, and very middle class” explained Dr Lenman. “I do think she struggled though, despite her talent I don’t think she was ever very rich, or very materialistic either.”

“When her family came to listen to the talk I gave about her in 2008, quite clearly there was a cultural gap between them and Serena.”

Photography was not a first-choice career for Serena, as a wrist injury saw her career as a cellist cut short, and she began retraining as a photojournalist in her 30s – much later than many would have dared at the time, and later still for a woman.

“She was gay, she was a feminist, she got caught up with the movements of the sixties and it was quite a turbulent time in British history.”

“She was gay, she was a feminist, she got caught up with the movements of the sixties and it was quite a turbulent time in British history.”

As well as covering news stories, Wadham gained notoriety as a street photographer for her raw depictions of poverty and crime.

Dr Lenman confesses it a shame that Wadham died in relative obscurity, adding “much of the work we have collected could easily belong to some of the top photographers of the time but no, it’s her”.

Wadham’s work found fame years after her death in 2006, as a portfolio of her work was sent to Morrab library, where Dr Lenman is curator.

Throughout her career, Wadham became well-known for her ‘women at work’ series which, alongside ordinary working women of the sixties, included the likes of Barbera Hepworth and Elisabeth Lutyens. She spent much time in Islington, London, where she documented the struggles of working-class women in the pre-feminist era.

So, what is there to be learned from Serena by modern students?

“It was reassuring to know that she didn’t have the earliest start. It makes me feel like I have more time!” remarked one audience member. Another student admitted finding inspiration in the tenacity of Wadham, starting from humble beginnings as a musician in Cornwall before making her mark on the London photography scene.

“It was a complete surprise to everybody when this arrived” said Lenman of receiving the collection. “we didn’t know what it was”.

“She loved Cornwall, she loved the maritime aspect and the rural areas. She was inspired by the place, but I shouldn’t have thought the work was lucrative down here. That’s one advantage the students here today do have”.