Discrimination in football: How are the FA tackling it?

The England football team began their European championship qualifying campaign with two emphatic victories against Czech Republic and Montenegro retrospectively. A 5-0 and 5-1 victory unsurprisingly got Three Lions fans extremely excited regarding the promise of a successful 2020 European campaign; perhaps unsurprisingly after the “Football’s coming home” craze of 2018.

Manchester City forward Raheem Sterling has a reputation of being arguably unfairly targeted by newspaper publications, particularly The Sun. Unfortunately, Sterling has once again found himself in the limelight, with a plethora of racist chants being hurled at the footballer by rival Montenegro fans in the Podgorica City Stadium. It becomes increasingly apparent that the eradication of racism in football and society as a whole, is still a hollow dream, and remains prevalent. Whether it is an ideology ingrained in some people’s minds, or a mere tactic to distract opposition players, the motives are rendered useless. Sterling has scored four goals in two games in the qualifiers to date, and this spectacular form should have been the highlight for newspapers. Instead, it was Sterling’s response to the ruthless and unnecessary abuse that got football fans talking. Sterling held his ear to the crowd after securing England’s fifth goal of the night, cementing a stand for people of ethnic origin all over the world and signifying that the relentless chants were not affecting the standard of his performance. 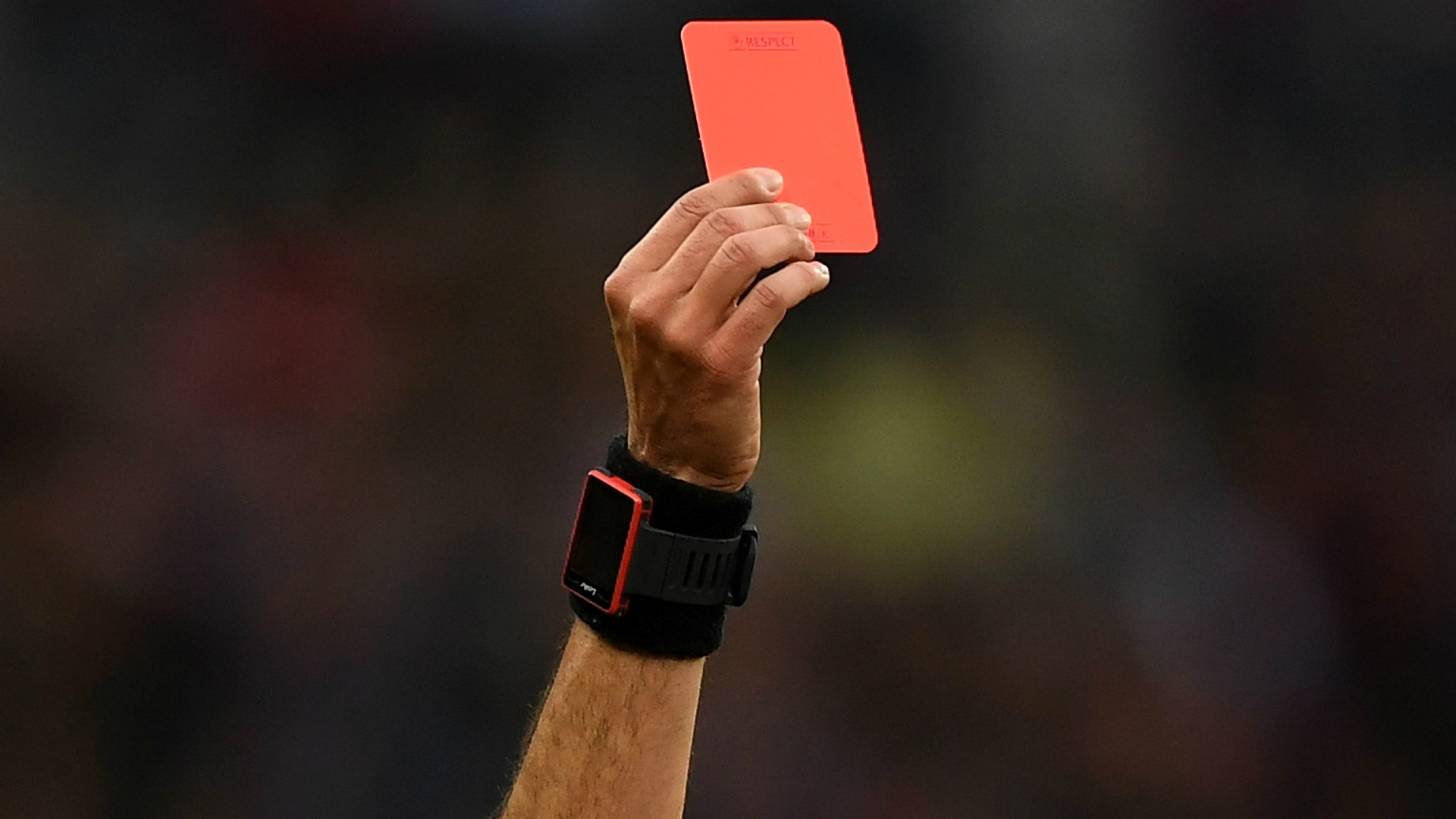 Tackling discrimination in sport is very much a firm priority of the Cornwall Football Association. Chief executive Dawn Aberdeen said: “Any discrimination, whether it be racism or sexism, is number one priority before anything else. Regardless of whether the person is a player, staff member, referee or even a supporter, any type of verbal abuse is absolutely unacceptable. The minimum sanction for failing to comply with these rules is a five match ban for players, coupled with a potentially hefty fine. Our motto is: “See it. Hear it. Report it.” We don’t want anyone to feel like they can’t come forwards, as we will always provide a thorough investigation. Central to English Football’s Inclusion and Anti-Discrimination Action Plan is to deliver football for everyone. This should also be an experience that is truly reflective of our diverse and racially tolerant society.”

I also spoke to referee Dexter Foord, a member of the South Gloucestershire FA, who recalled his only previous racial abuse experience during a football match. “There was a spectator on the sidelines who clearly had a son playing in the squad, but was becoming increasingly frustrated and aggressive at me not giving decisions in their teams favour. He then muttered a racial insult under his breath about one of the opposing players, which was heard by the intended targets father. Immediately I stopped play and ordered the man to leave the premises. After initially refusing to acknowledge he had done anything wrong, other parents in the vicinity came forward and provided identical accounts of abuse. I refused to resume play until the situation was dealt with and the man was out of sight. Staff members of the FA were on the scene in an instant and it was refreshing to see that not a single person was supporting the man in his attempt of denial. After the match, the FA conducted an investigation and had video footage to examine, which obviously showed the evident racial abuse. It has been about a year and a half since that incident and I have been a referee for that same team repeatedly since. All I can say is that the man was a regular before this incident occurred and I have not seen him again since.” 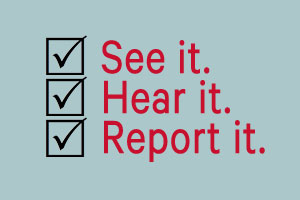 It is a grave and despairing reality that some individuals still view certain minorities as inferior to others. However, the FA seem to be taking strict measures in attempting to eradicate racism from football. Maybe this can be a stepping stone to start abolishing discrimination in society as a whole.