Dangers and risks for farmers in the South West

Farming is a hazardous industry. Farmers and farm hands work with potentially dangerous machinery, vehicles, chemicals and livestock, as well as at height or near pits and silos.

The industry has the highest rate of fatal injury than all of the main industry sectors – 18 times more than the All Industry rate. In the last ten years, almost one person a week has been killed as a result of agricultural work, with many more being seriously injured. Just over one in one hundred of all workers work in the agriculture industry, but it accounts for one in five fatal injuries. 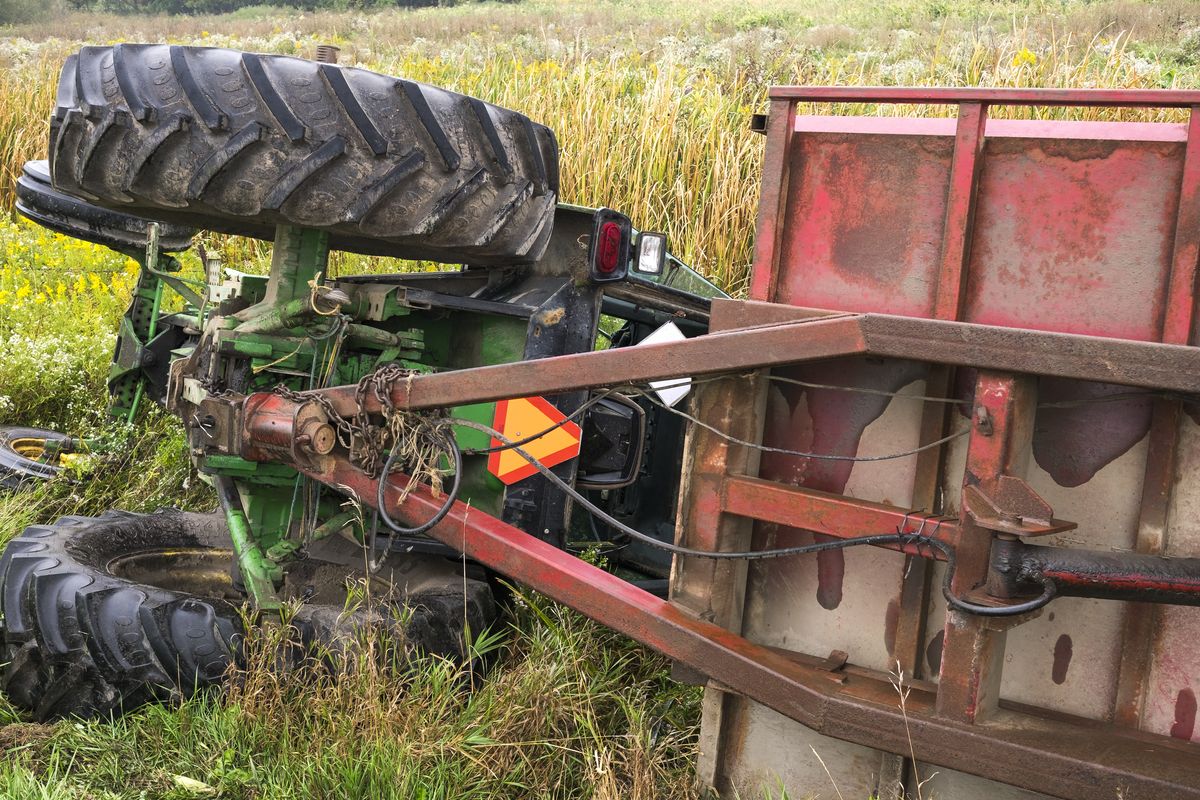 The agricultural industry was the biggest cause of work-related deaths in the South West in 2017. Of 33 deaths in the UK in the last 12 months, 5 were in the South West alone, all of whom were aged over 60. Many of the deaths were caused by transport, moving or falling objects, trips and falls or injuries by animals (cattle in particular).

According to RIDDOR (Report of Injuries, Diseases and Dangerous Occurrences Regulations) in the year 2017-2018, 27 of 29 of those involved in fatal injuries from working in agriculture, forestry and fishing were agricultural workers.

Hannah Fisher, a sustainable product design student at Falmouth University has created a product called LASI (The Location Assistant Service Innovation) which acts as Emergency Lifeline for Farmers at Work, to help reduce the number of farm-related casualties and ensure a quicker response to accidents. 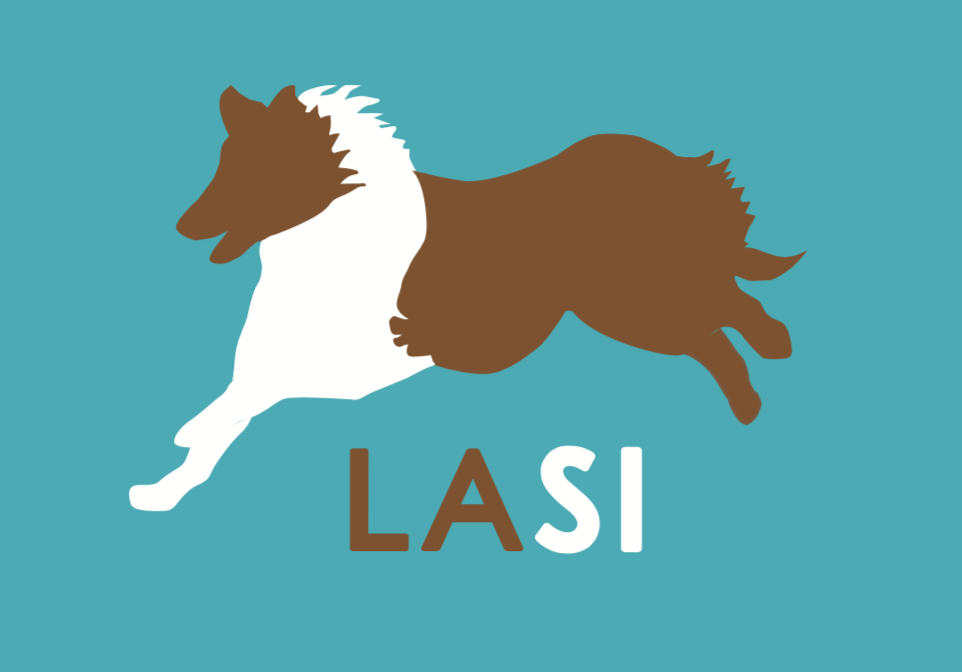 The wearable SOS device uses a GPS/GLONASS tracker and has a simple design which allows farmers to press a button and send an alert to three emergency contacts of their choice (which can be managed on their website) as well as to the emergency services. It is run on a lithium ion battery and is rechargeable. 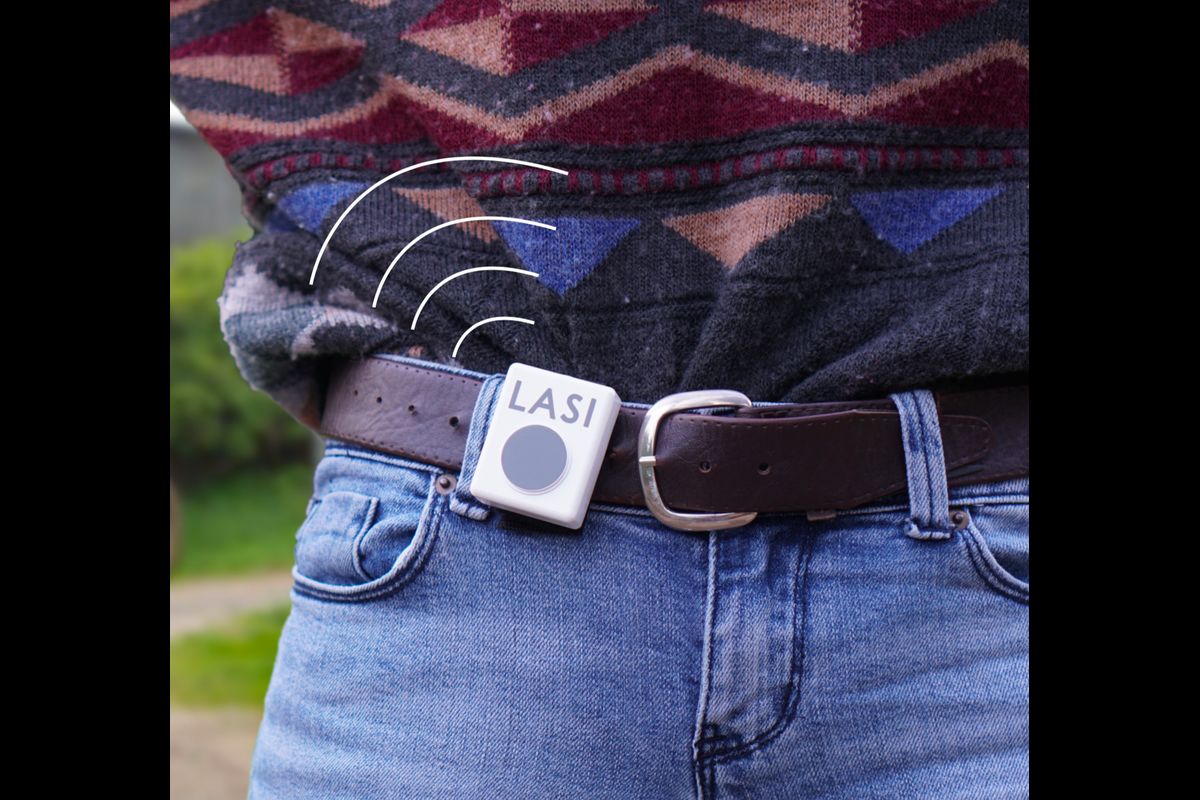 “The only SOS device designed specifically for farmers”

Hannah has extensively researched the dangers of farming and wanted to create a product which could help to get help to farmers quicker in an emergency. She has also looked at the problems with similar devices which already exist including poor battery life and lack of simplicity or usability. The product is in the concept design stages at the moment, but has been designed using a business model and comes with an ‘eco leasing’ promise which means it can be returned to the factory to be recycled properly and replaced with a newer model.

“It may well help, but it depends on the circumstances.”

Truthfal spoke to David George, The NFU Regional Communications officer, who says that farming is such a high-risk occupation because farmers often undertake hazardous work on their own with heavy machinery which means if they get into trouble, help is often a long way away.

When asked about the idea of an SOS device, David said that: “It may well help, but it depends on the circumstances. You would need to be in a position to be able to activate the device (i.e conscious) after disaster has struck. Also, especially in Cornwall, there are many issues with connectivity.”

He feels that the product might be best used a part of a larger scheme of safe working practise rather than depending on the device itself. He suggests things such as making sure someone knows where you are working and what time you will be back.

Last year, The Farm Safety Foundation launched a course following the increase in agricultural related deaths in the South West, with the hope of reducing the number of accidents.

There are currently apps and devices which exist to allow farmers to send for help if they were to get in an accident, and send a GPS location. Some apps are even designed to send an alert if a vehicle is rolled such as TractorGuard which offers a pay-as-you go location tracker which costs £299 and sends co-ordinates if in an emergency.