No-deal Brexit: A disaster for students 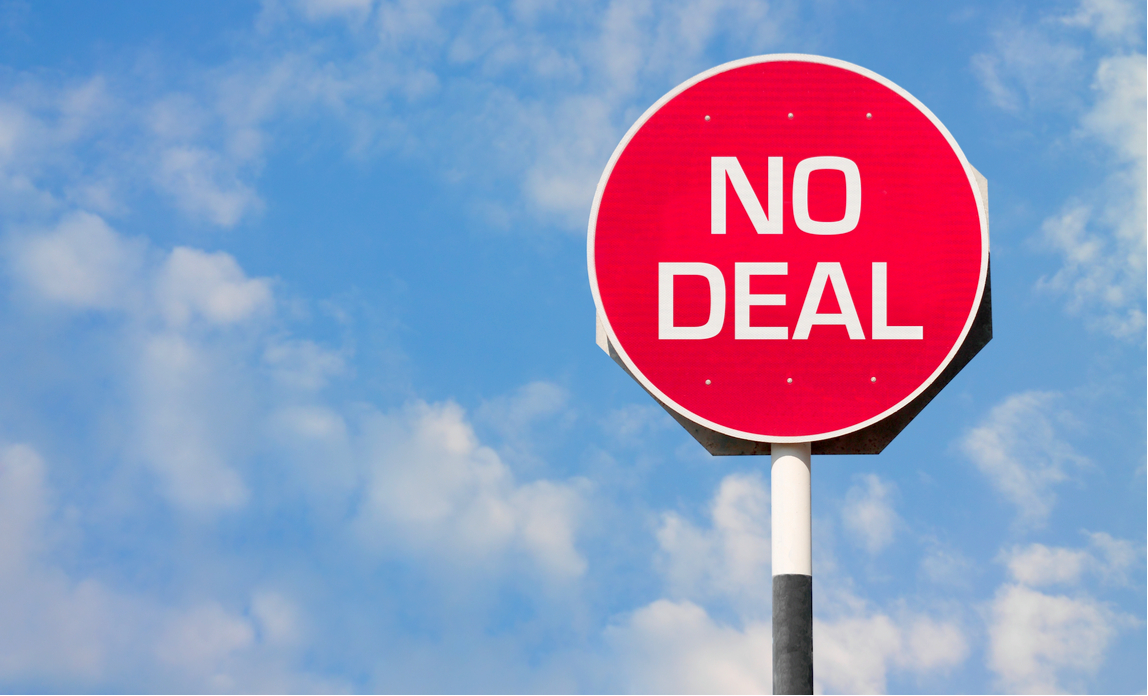 The widely controversial plans to waive checks on goods going across the Irish border and slash tariffs on almost all imports to the UK have now been implemented in the scenario of a disastrous no-deal Brexit, should the government fail to settle on a withdrawal agreement.

Political differences regarding the terms of leaving have been copious for a plethora of months, and it is extensively believed that a no-deal Brexit is the lesser of two evils when compared to a soft-Brexit. Not only would this scenario portray the United Kingdom as politically weak and spineless; it would also result in grave uncertainty concerning life and work in Britain, particularly impacting on the career prospects of younger individuals such as students.

Overseas students from various EU countries makeup roughly 5% of those in Britain, and are charged an identical fee to those who are of English nationality, with assistance from state-provided loans. While this will continue to be the case for students beginning their university journey in 2019, surely the government would have little incentive to further extend this funding to EU students succeeding a no-deal Brexit. Universities could benefit from this, however, as they would have free reign to charge them significantly more than the standard £9250 per year. A handful of universities charge upwards of £26,000 per year for particular courses in some parts of the UK, and many overseas students would feel deserving of a more prestigious degree for such a colossal financial setback.

Moreover, there are severe worries that a no-deal Brexit will significantly affect the quality of research that universities are able to conduct, thus causing a chain reaction and impacting on the quality of education for students. The Horizon 2020 programme allocates Britain’s universities around €700 million, where about 8% of this is directed towards important research. A no-deal Brexit would be an even greater travesty due to the fact that currently, researchers in opposing countries can apply for EU cash in unison, providing they are collaborating on the same project. This strengthens scientific collaborations substantially, and an increase to national science budgets is simply no acceptable substitute. In the event of no deal being made, British institutions can only apply for Horizon 2020 programmes open to “third countries,” with the government guaranteeing sufficient funding. 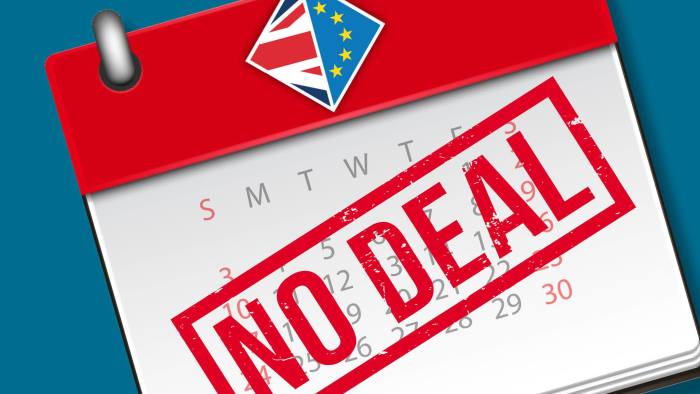 Furthermore, a postgraduate course abroad in 2020-21 and beyond is currently unknown, with everyone left guessing, and thus unable to plan too far ahead. While specific countries are likely to eventually negotiate their own specific terms and conditions, the possibility still remains that UK and EU citizens become international students following a no-deal. This is the worst possible outcome for students. In this scenario, both the UK and EU would be perceived as third countries, where British students would be treated in the same manner as non-EU ‘international students’ are currently, following the same guidelines. A visa or resident permit could be a requirement, with tuition fees increased and funding decreased, plunging the majority of already financially challenged students into even deeper debt. It is surely ludicrous to make it even more difficult for young people to set foot on the property ladder, while also being tasked with the ever increasingly difficult task of finding a suitable occupation.

As a result, surely Britain cannot afford a no-deal Brexit, for the sake of the upcoming generation. Whatever happens, it is likely that the UK will be a laughing stock for years to come. Conversely, this can be kept at bay by not making the lives of young people even more difficult than it currently is.