Falmouth’s views on the Anti-Brexit Petition

A petition calling to overturn Article 50 and to keep the UK in the European Union has reached 3 million signatures.

Truro and Falmouth had strong feelings about the matter, with 3% of its constituents signing the petition. Most other constituencies came in at about 1.5%, with the highest turnouts being Brighton and Bristol West, both at 6.9%. 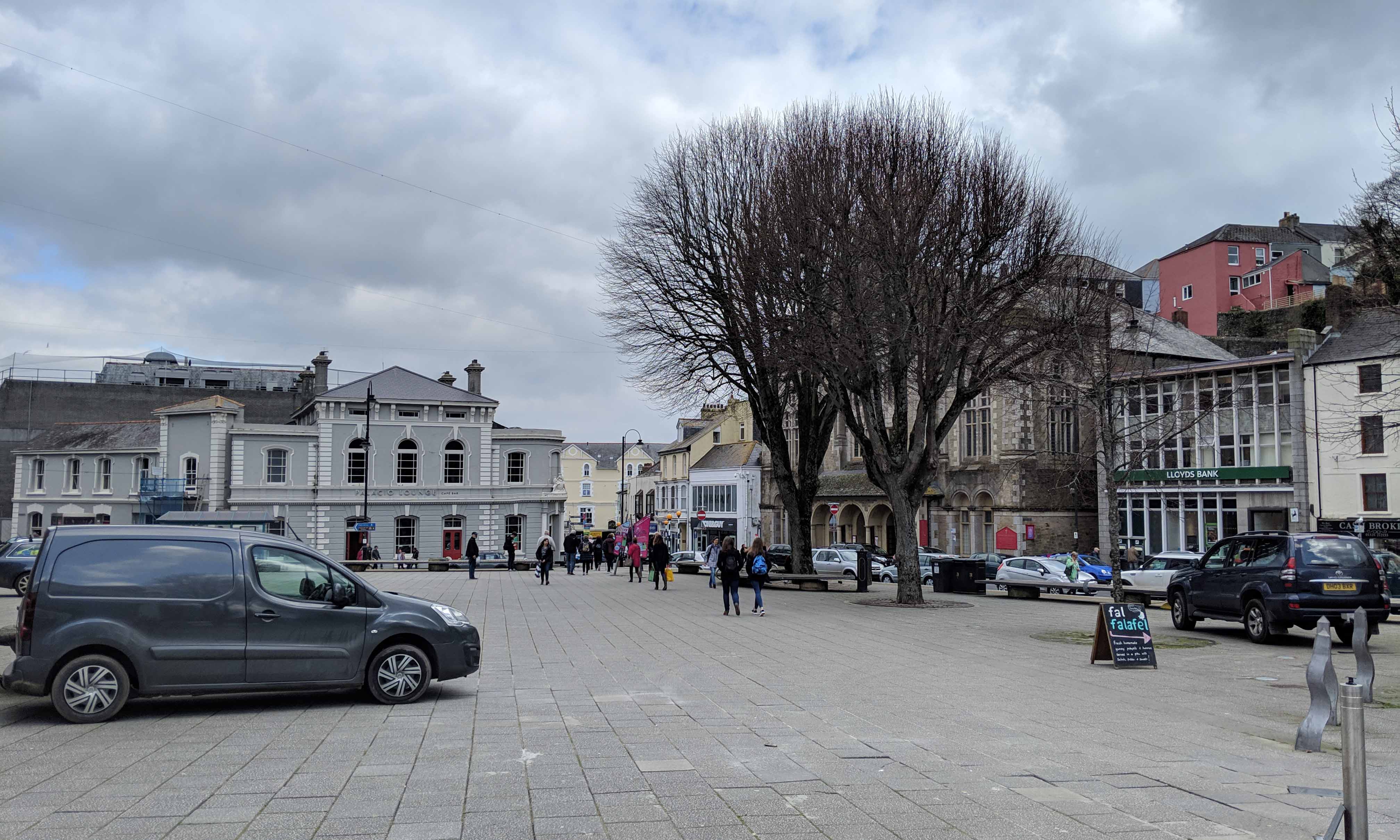 Ed, 26, is a resident of Falmouth. He thinks that the petition is a sign of democracy in action.

“There’s so much support for it. I think it’s a way that our generation are showing a little more support about our say. [A lot of us] feel that it’s all gone on a little bit too long now.”

The UK has been in the process of leaving the EU since 2016. No headway has been made with regards to any kind of trade deal as of yet.

“It’s very generational and I think it’s a good thing that we’re doing this.”

Others were less optimistic about the petition.

“I think we should get out. I’d be very disappointed if the decision was overturned,” says Alan, 51.

It has been repeatedly suggested by critics of Brexit that the 2016 referendum’s results should be overturned and the UK should remain in the European Union, but a spokesperson for Prime Minister Theresa May told the BBC that failing to deliver on the referendum result would be a “failure of democracy” that the PM wouldn’t support.

“I wouldn’t be voting for anyone again, that’s for sure.”

Adam, 22, has a slightly different view on the whole affair. He voted remain in 2016, but doesn’t think that the petition is a good idea.

“I wouldn’t have signed it. Not because I voted for Brexit – I voted for remain and am very much in favour of the EU but we live in a democracy and invalidating that vote would set a dangerous precedent about the value of citizens going out to the polling station.”

Experts suggest that while the petition will most likely not directly lead to a change in the UK’s rapidly-approaching exit from the European Union, it may put a spotlight on the issue as revoking Article 50 was previously a “taboo subject” at Westminster.