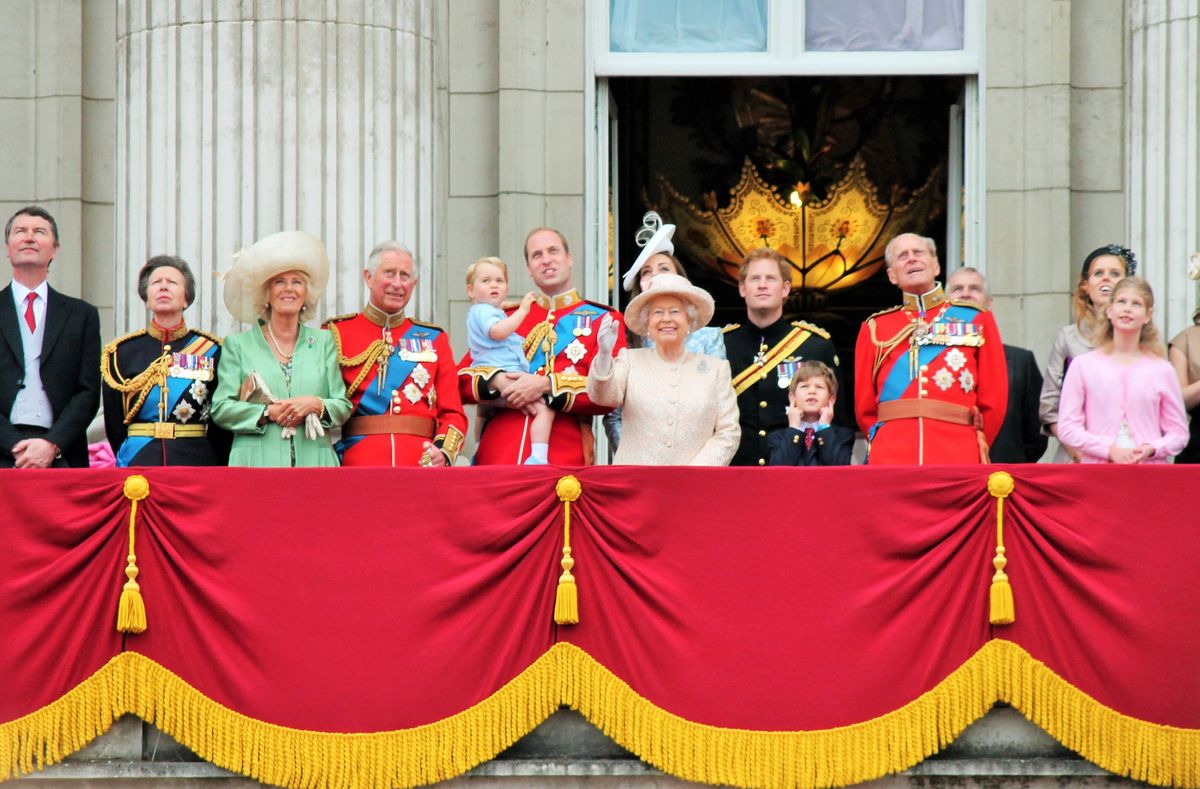 Today marks the day of the Royal Baby name announcement – Louis Arthur Charles. Bookies had their bets on Albert, Arthur or Alexander as the name of Katherine Middleton and Prince William’s third child.

There were debates around whether the ‘new Royals’ would opt for a more traditional name, as they had done with George and Charlotte. Although Louis is still a relatively modern name, it was chosen for a very specific reason – after the Duke of Edinburgh’s uncle, Lord Louis Mountbatten. Both Prince George and his father William carry Louis as their middle names, with the name meaning ‘renowned warrior.’ Arthur is another of William’s middle names, and Charles is a tribute to Louis Grandfather, The Prince of Wales.

His Royal Highness Prince Louis of Cambridge is fifth in the line of succession to the British throne.

The St George’s Day birth comes just 3 weeks before the wedding of Prince Harry and fiancé Meghan Markle which is to be held at Windsor Castle on 19th May. William was announced yesterday to be Harry’s best man, and 600 people are said to have been invited – significantly less than the 1,800 who were at the wedding of William and Catherine.

Harry and Meghan have asked for charitable donations instead of traditional wedding gifts. These include CHIVA (Children’s HIV Association), Surfers Against Sewage, Crisis, and Scotty’s Little Soldiers.

I headed to Falmouth to see what you guys thought of The Royal Family, the birth of Louis, and the upcoming Royal Wedding.