In pictures: Newquay brings out the flags and tartan for St Piran

March 5 marked St Piran’s day and people across Cornwall came out in their Cornish tartan, waving flags to celebrate their patron saint.

St Piran is supposed to have come across from Ireland on a mill-stone in the fifth century and found tin in his fire. He is the patron saint of tin miners and the Cornish flag reflects this with the white cross representing the tin vein with the dark rock behind.

In Newquay, children from local schools joined with the Mayor, Cllr Margaret North, Newquay Lions Club and male voice choir, Oll an Gwella (Cornish for all the best), for a colourful parade led by a piper and drummer. It ended at The Cribbar, where locals joined the choir to sing old folks songs, including Cornwall My Home.

The parade was far more than just a celebration of a patron saint. People came together to remember Cornwall’s history, the fisherman, farmers and tin miners.

IN PICTURES: Truthfal’s Kira Taylor took to the streets of Newquay to capture the celebrations… 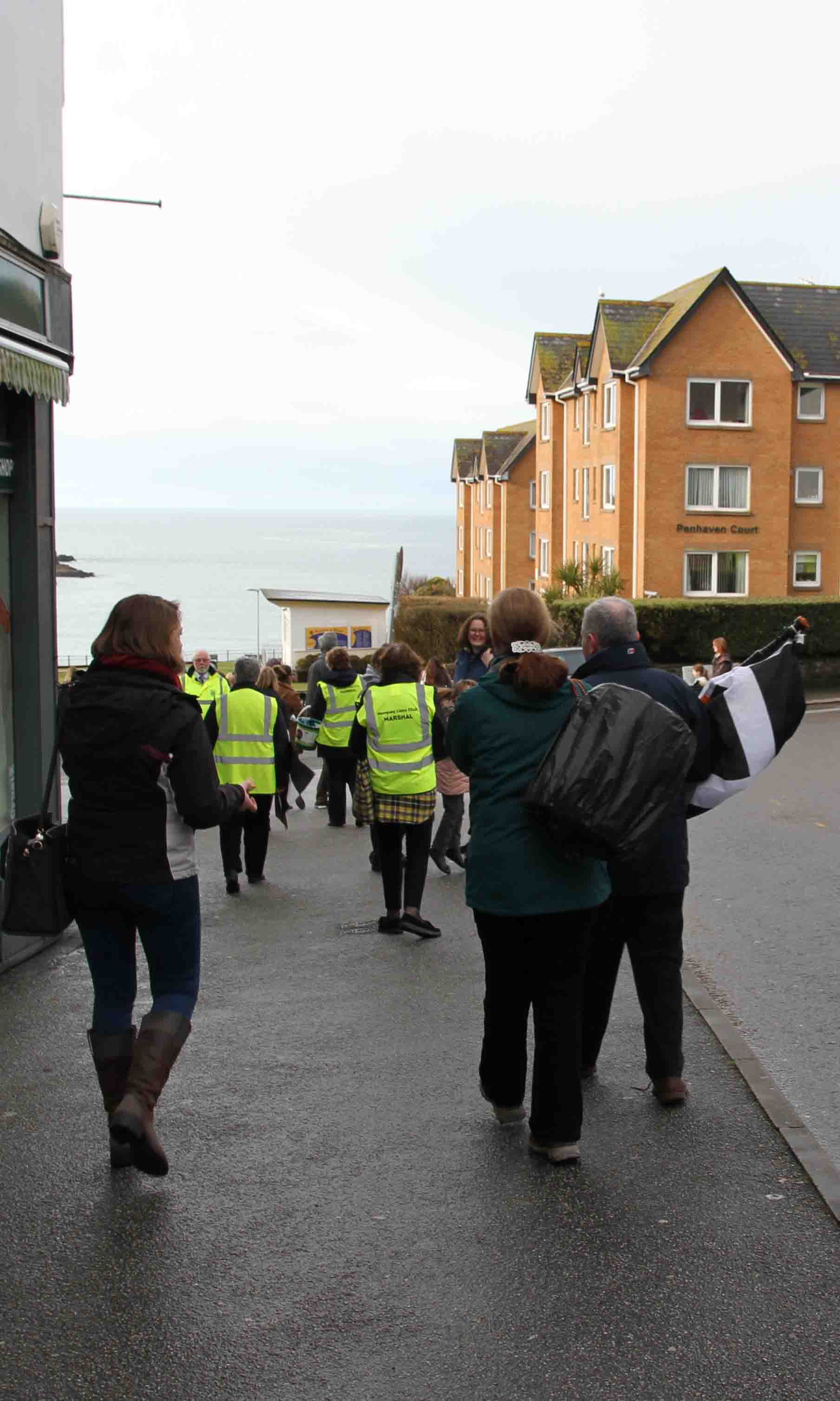 Stewards from the Newquay Lions Club, a local volunteering group, prepare for the parade. The procession left from The Killacourt, overlooking the harbour, to Gover Lane. 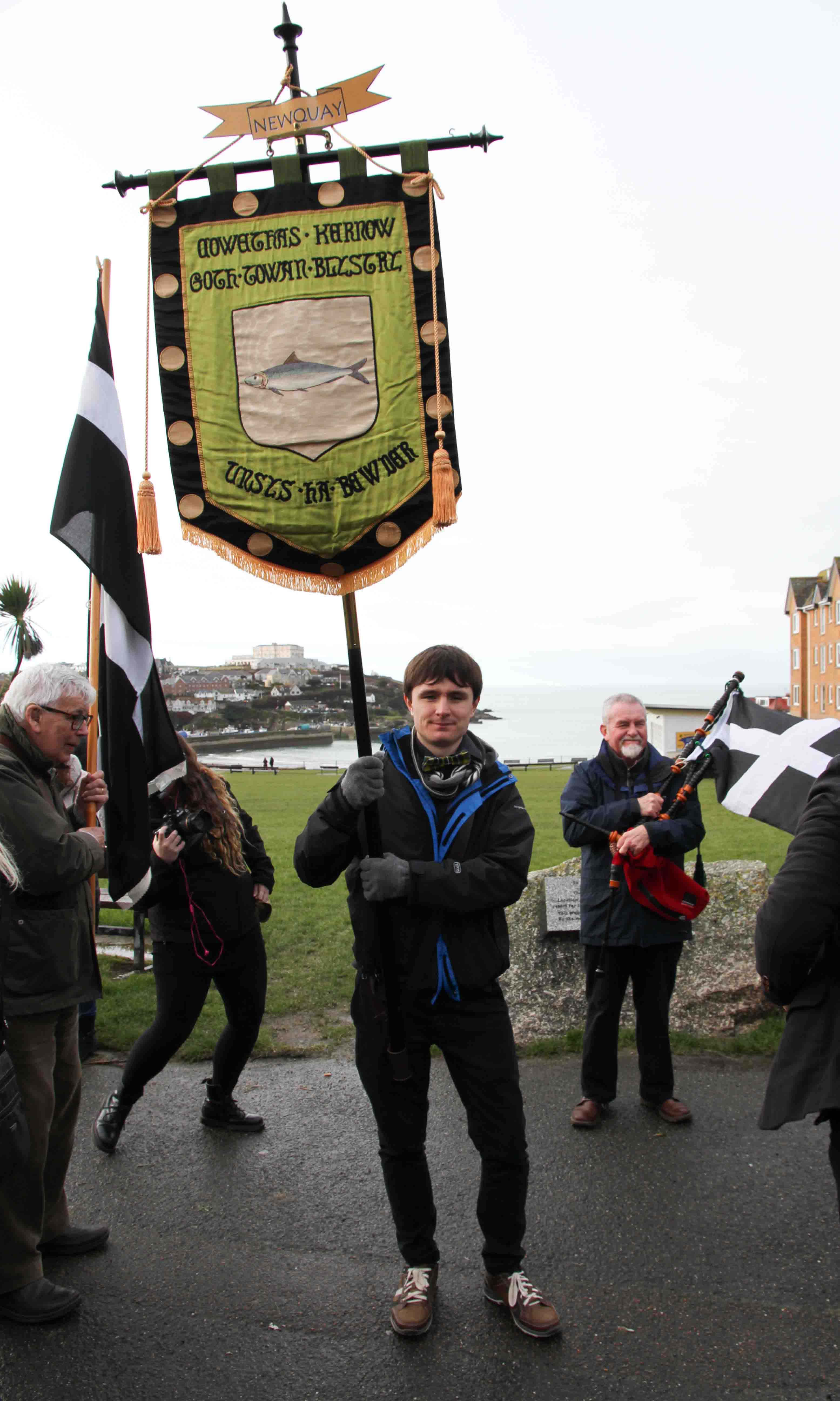 Benjamin Webster before the parade sets off, carrying Newquay’s flag. 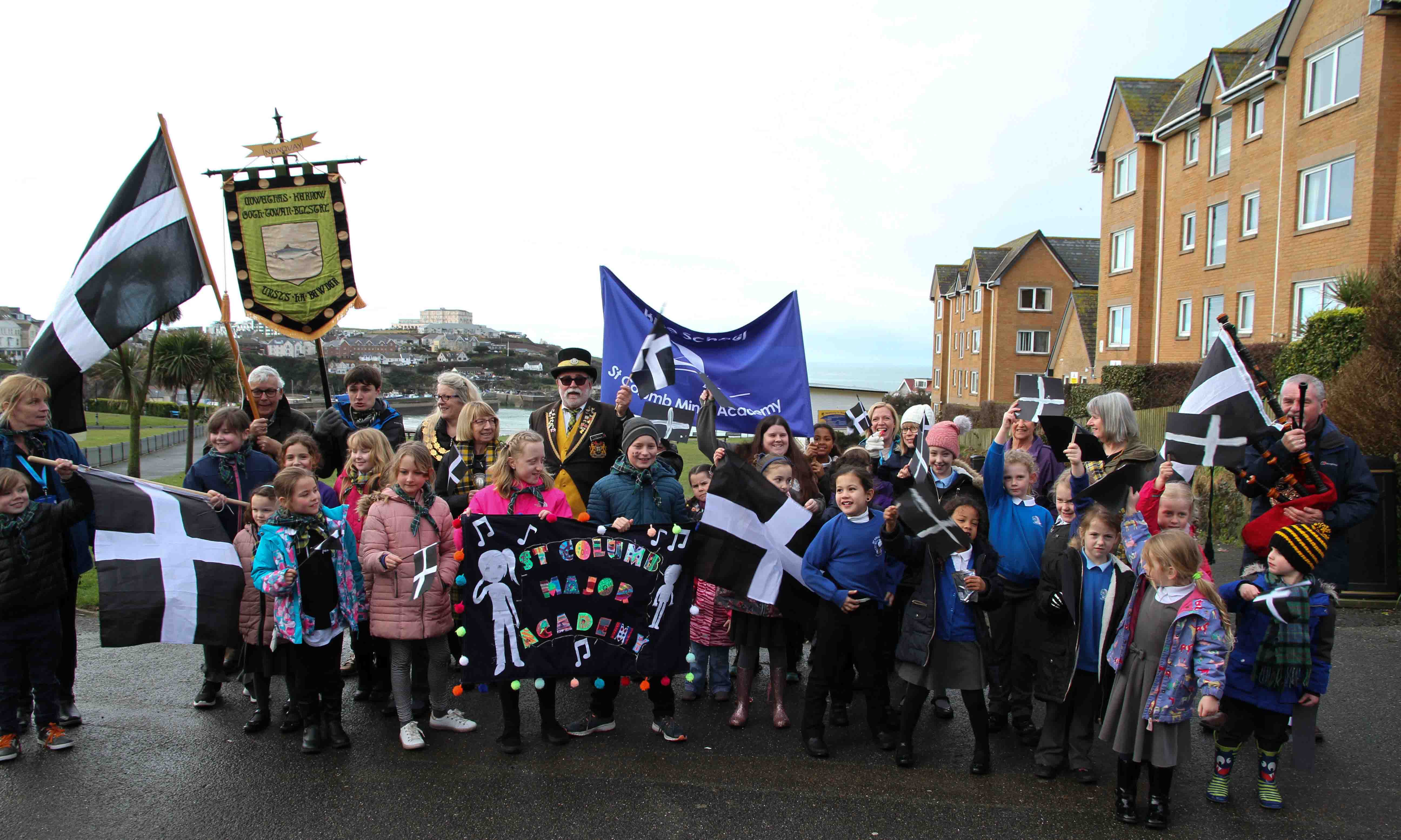 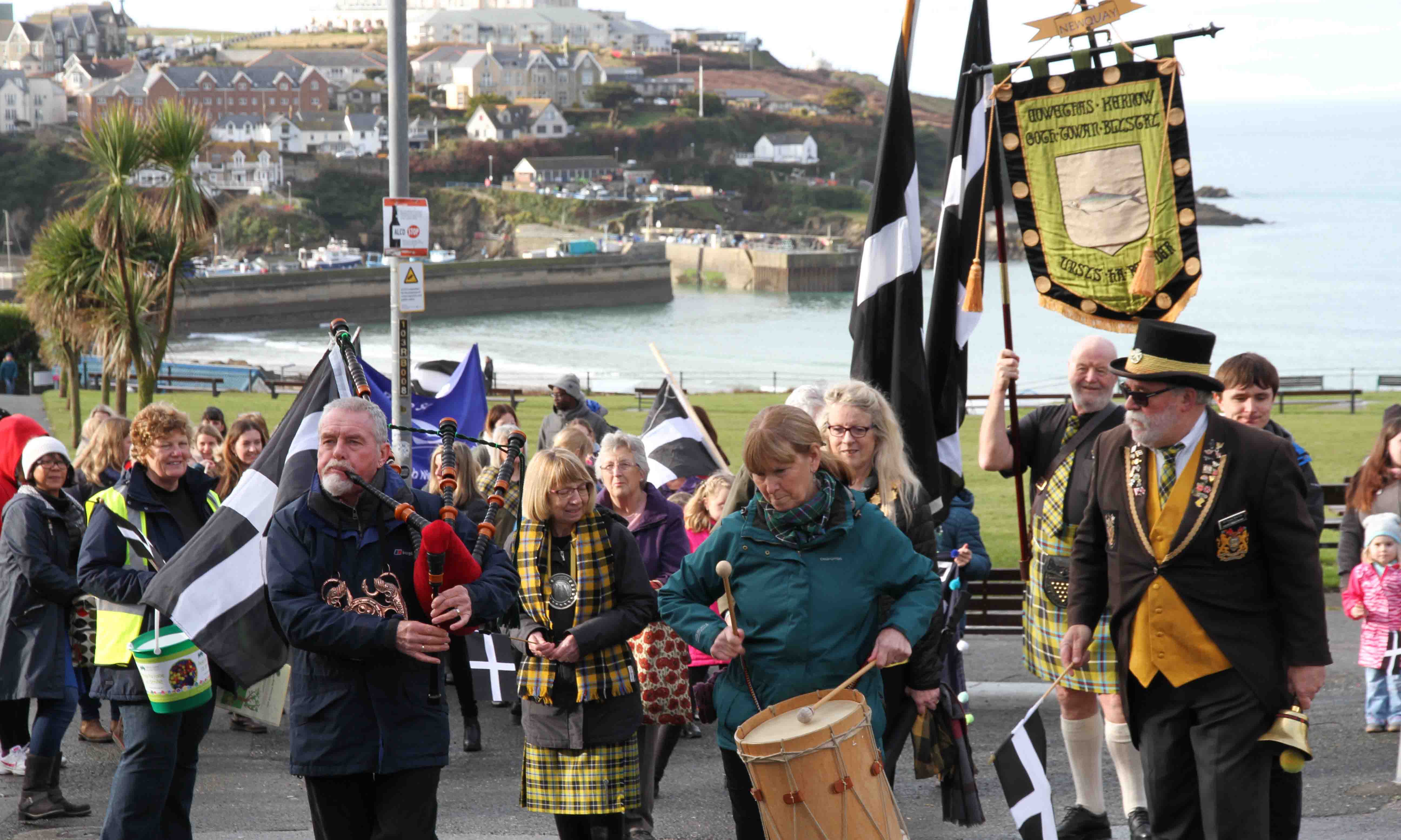 The parade walked through Newquay’s shops with an array of tartan and Cornish flags. There was an amazing feeling of community as everyone danced and waved their flags. 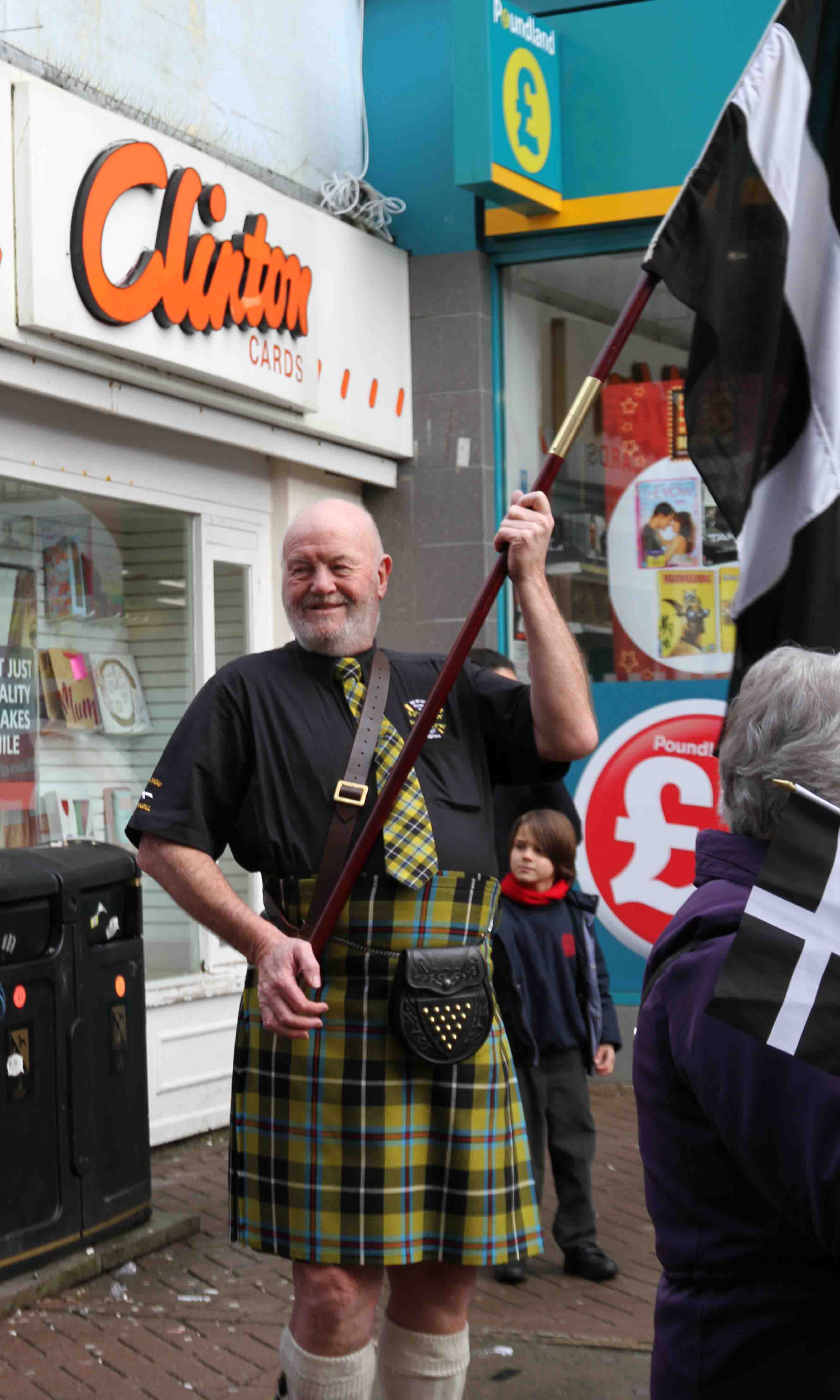 Among the crowd, there was a huge array of tartan, most prominently the yellow, black, red, white and blue of Cornish. These colours symbolise different aspects of Cornish living. 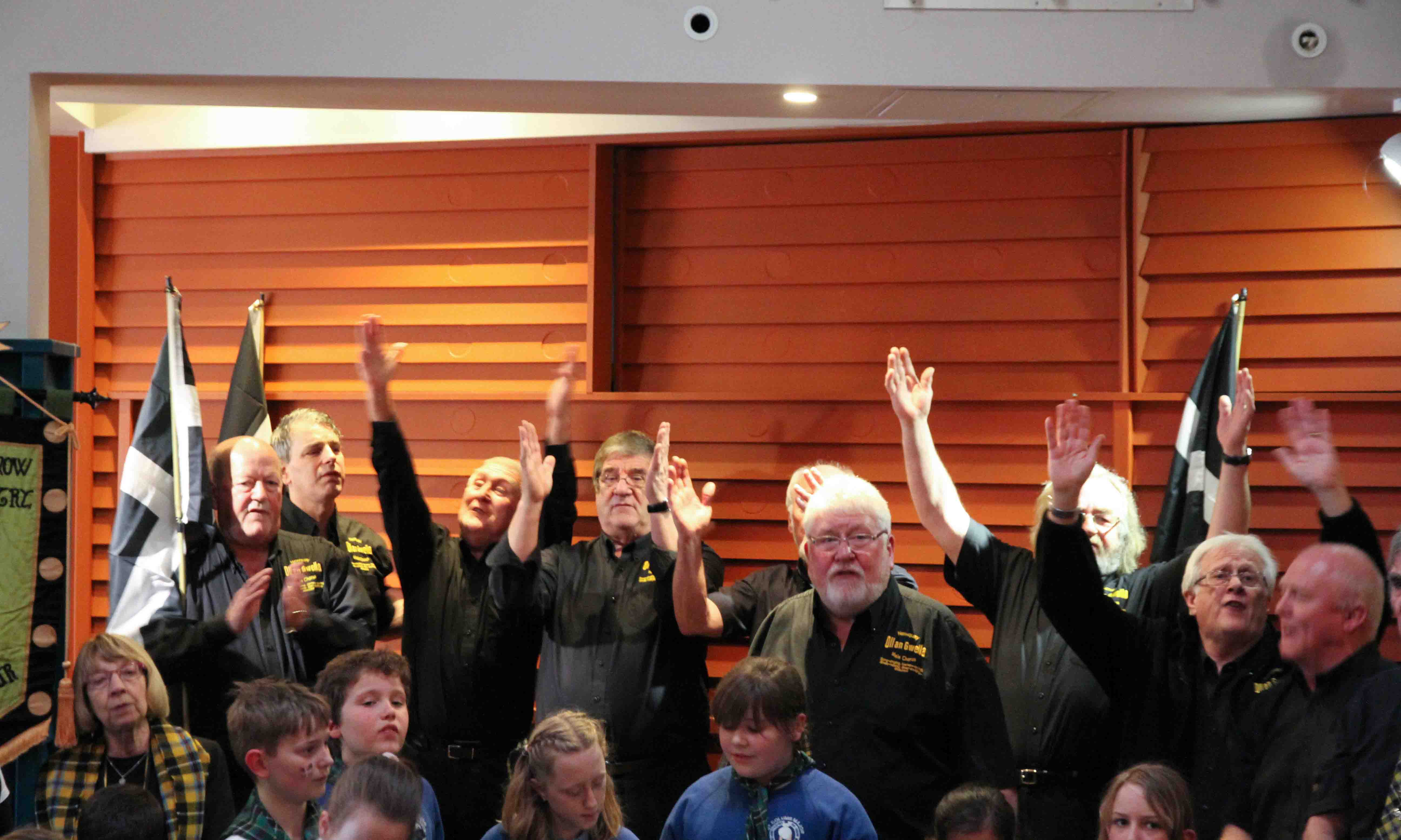 The parade ended in The Cribbar, where the singing and dancing continued. The Oll an Gwella male voice choir joined with local school children to sing songs such as Cornwall My Home. There was even a smattering of Cornish. 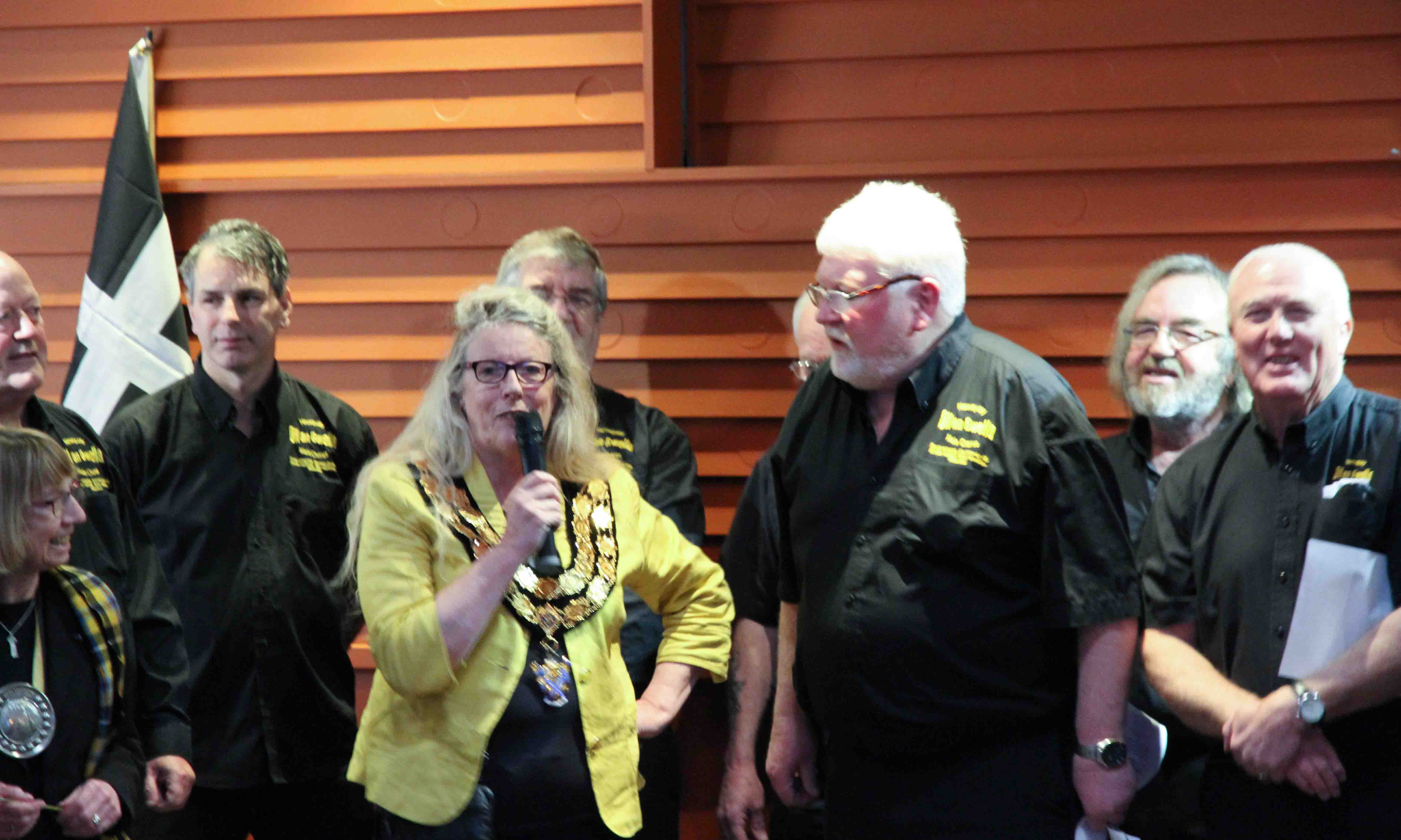 The Mayor of Newquay, Cllr Margaret North, was also at the celebrations. Oll an Gwella were later joined on stage by the Grand Bard of Cornwall, Merv Davey. 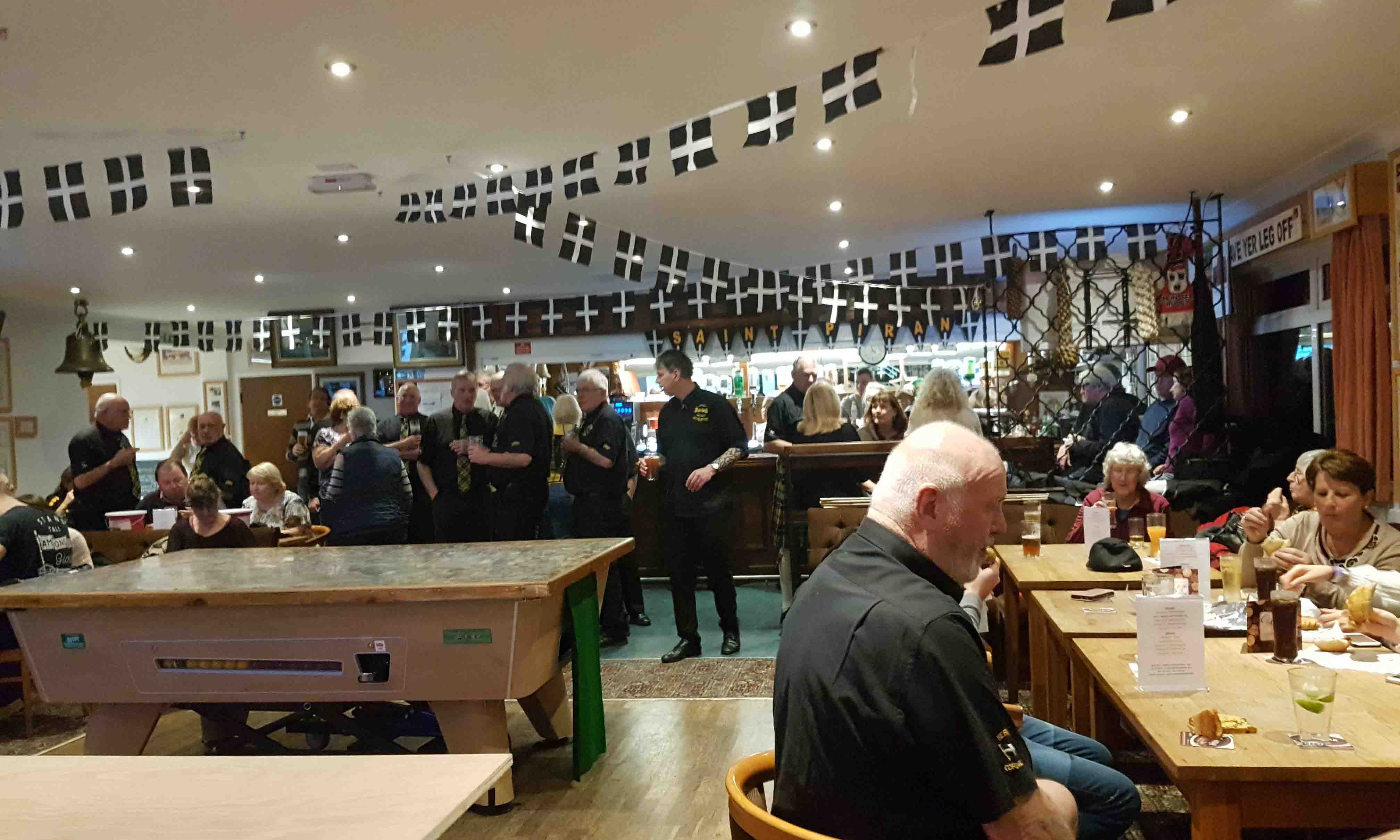 After the parade was over, there was a brief break before a ceilidh in the Rowing Club, complete with a history of Cornwall and more folk songs.