Ben Gilby has been given the task of bringing the Cornish language back to Penryn RFC.

Formed in 1872, Penryn rugby club is the oldest side in Cornwall.

They dominated the 1960s and 70s, a period which saw them win an incredible hat-trick of titles, including the South West Merit Table, the Cornwall Knock-out Cup and the Cornwall Sevens Cup.

However, due to a decline in the success of the side, it saw them come away from their Cornish traditions and slowly drop down the leagues.

Ben, press officer and webmaster for Penryn, said: “We are all very mindful that Penryn is a town that is the home of the Cornish language because of Glasney College and their history. The site that Glasney College is on was raised from the ground during the reformation period. It was a religious college were a lot of the ancient manuscripts were written in Cornish and a number of ancient plays were written in the Cornish language. Penryn was the centre of many famous plays and performances. With all the changes going on in the club we thought we really should be pushing the indigenous language.” 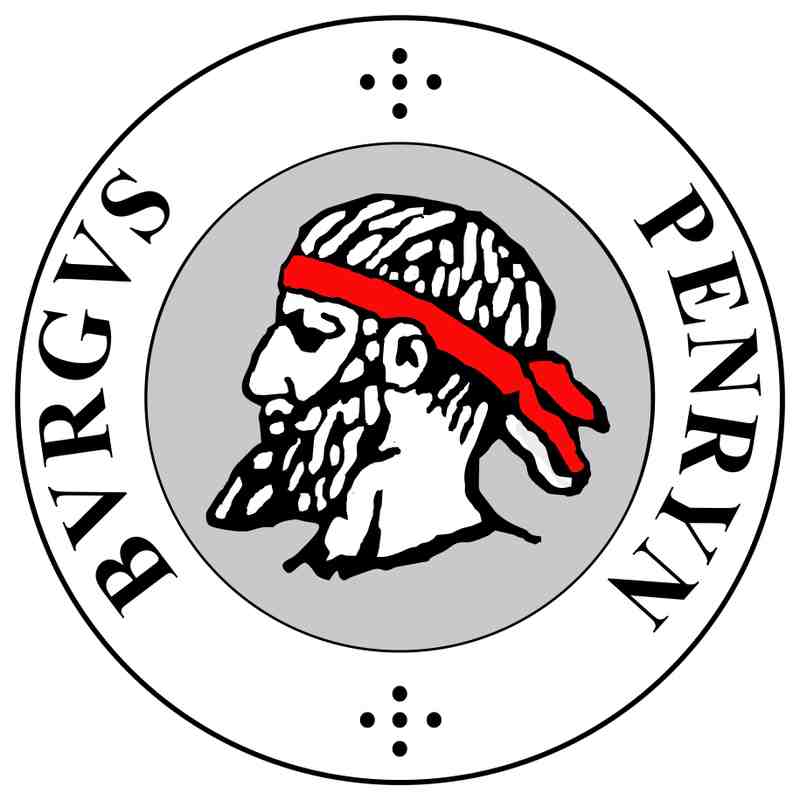 With Cornwall having just 300-400 native speakers, there is a growing concern that the language is being forgotten.

As Penryn are pushing for a promotion spot, Ben is looking to change that.

He said: “The change has happened at quite a fortunate time, all the signage around the club needs to be overhauled anyway and since it does not cost any more, we decided to do the signage dual language, rather than just in English. The idea is that every single sign around the club, from the toilets to the standard signage you see around the club, will be in both languages.”

This ties into the resurgence of the Cornish cultures and highlights the increased interest in Cornish traditions.

“There is so many culture groups around Cornwall now that have revived so many festivals, there was a festival in Penryn back in October which was an ancient festival that has been brought back. In Penzance they will have a festival celebrating the shortest day of the year. Over the whole of Cornwall all the old festivals are being revived now. There seems to be a big move to re-establish the separate Cornish identity. When I was writing my masters dissertation I found that a lot of this is due to incomers and it is their way of trying to get involved and accepted. Locals and incomers, more likely the younger brand of incomers, have been working on some of these festivals together.” Said Ben.

Penryn RFC has embraced these traditions but stresses they are not going to be stuck in the past.

Ben said: “The rugby club has such a big identity within the town itself. It is the only club in Britain who have played the British and Irish Lions. We were one of the biggest clubs in the 1970s, so we are really mindful of the past but at the same time that was part of the reason the club have had issues in the last 2 years by not moving with the times. At the moment we are trying to recognise our past but also drag the club into the 21st century. We had a whole new committee put in this season, the average age of the previous team was up in the 70s. It is completely different now, we are in a good place now and we would like to go up this year but it has to be sustainable. That is why we are making these changes around the club.” 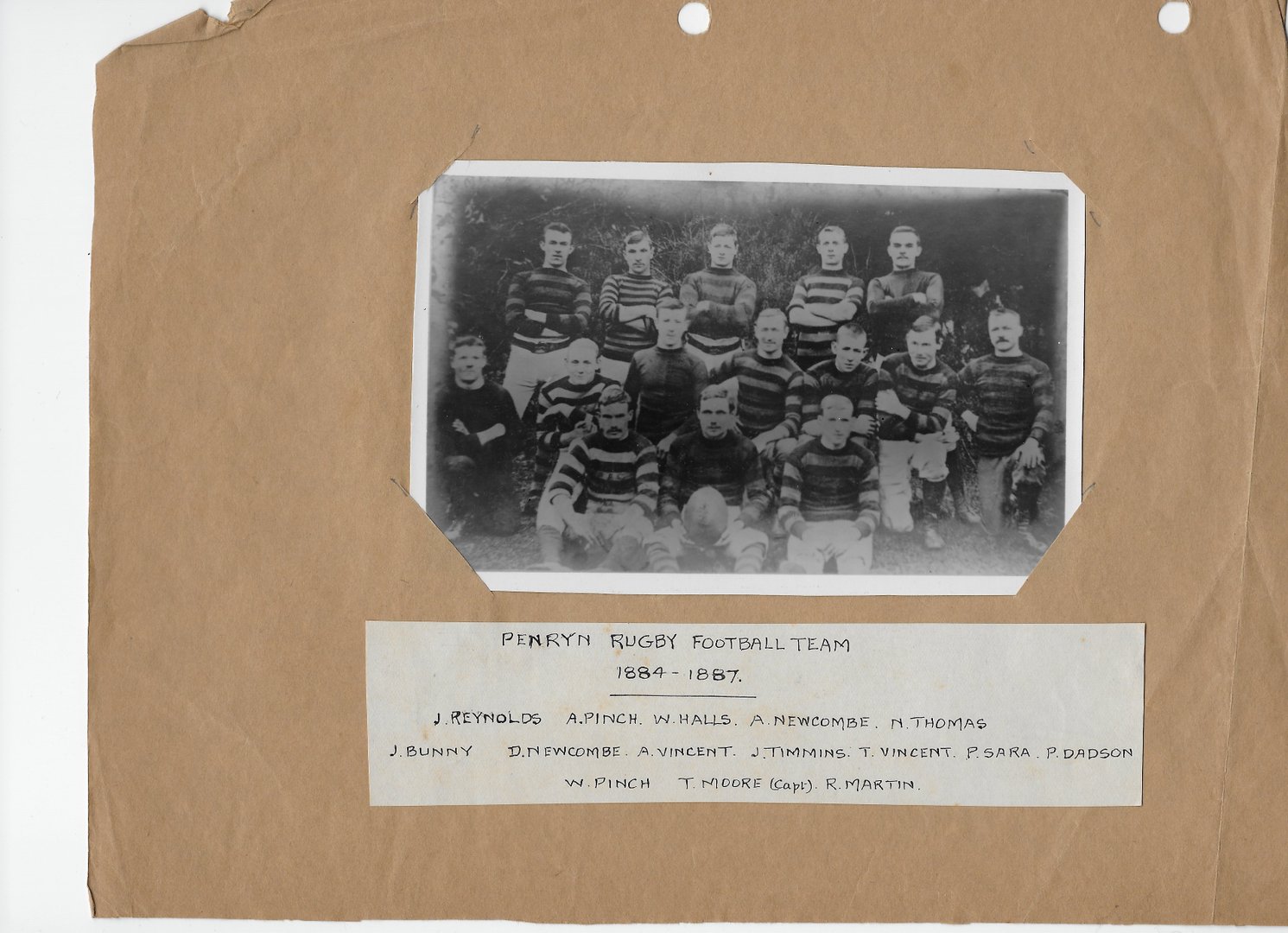 The whole club is committed to going back to its roots and promoting the Cornish heritage it has.

David Levik, head of rugby at the Penryn, said: “We want to get the club back to where it belongs and that is in the top four clubs in the county. We are one of the few clubs around who own their own pitches.”

“To make any club move forward you have to look at the past and see where you’ve come from. Penryn have come from a really strong background, it’s been a massive community club and by being of the first clubs in Cornwall, we used to get huge crowds come and watch. Historically it is a very well-known club. Its traditions are something we have to promote to move forward.”

Supporters of the club have praised the move and welcome the changes.

Mark Collet, owner of the Facebook group Cornish Rugby updates and long-term fan, said: “The club has such an amazing history and tradition. It’s the oldest club in Cornwall so it makes perfect sense to embrace that and do everything it can to promote it.”

“Penryn rugby club should not be where it is. It has everything on its doorstep to be the truly massive rugby club it once was. It owns its own land. It has 3 pitches, a sports college over one fence and a world class university just up the road. That is already having a big impact at the club.”