It has been one month since Cyclone Idai rampaged through Mozambique and continued its path on to Malawi and Zimbabwe. Having spanned over two weeks, the tropical storm has claimed just under 1,000 lives and left hundreds of thousands more missing.

In Malawi alone, 783,000 people are thought to be displaced, with whole villages swept away by the storm and subsequent flooding. Roads and bridges have also been washed away, leaving many rural parts completely inaccessible.

Shelterbox, the Cornish international disaster relief charity, has been in the southern parts of Malawi which have been worst affected by Cyclone Idai, such as the Chikwala district. This part of Malawi is home to Majete Nature reserve and is approximately 100 miles west of Mulanje, another badly affected district and home to Mount Mulanje, which holds the highest peak in South Central Africa.

Alf Evans, Head of Operations at ShelterBox provided an update on Shelterbox’s facebook page, on which they post regular live updates on their efforts: “The team on ground in Malawi have interacted with the government, who approve of our plans and we supportive of theirs. Really importantly, one of our partners, Habitat for Humanity are also working with us and they have been doing assessments on ground to see where we are going to send the aid.” 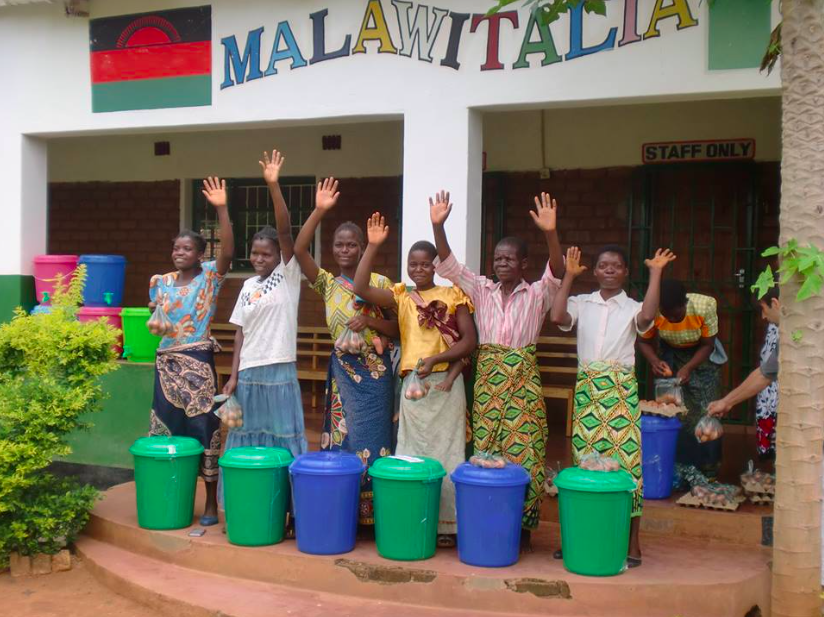 However, many residents are also keen to do their bit to help. Lois MacCallum Losacco, owner of La Caverna & Cafe Mandala Fine Art Gallery in Malawi’s commercial capital Blantyre has set up a Relief initiative that resembles the concept of Shelterbox’s well-known bright green containers of essentials. Instead, Losacco uses 30 Litre blue buckets, which have been named the ‘blue buckets of hope’. Inside, donations of tinned goods, dry foods, purification tablets and water guard, blankets and more will be provided and delivered to families in need.

The ‘blue buckets of hope’ (named this as blue represents clean water and one capful of water guard will render safe for drinking 25 litres after 30 minutes, which the bucket will hold), have been delivered to 59 families so far but hundreds more are expected.

Lois MacCallum Losacco will be speaking to Truthfal this weekend on the current situation in southern Malawi and how her work the ‘blue buckets of hope’ have helped hundreds so far. 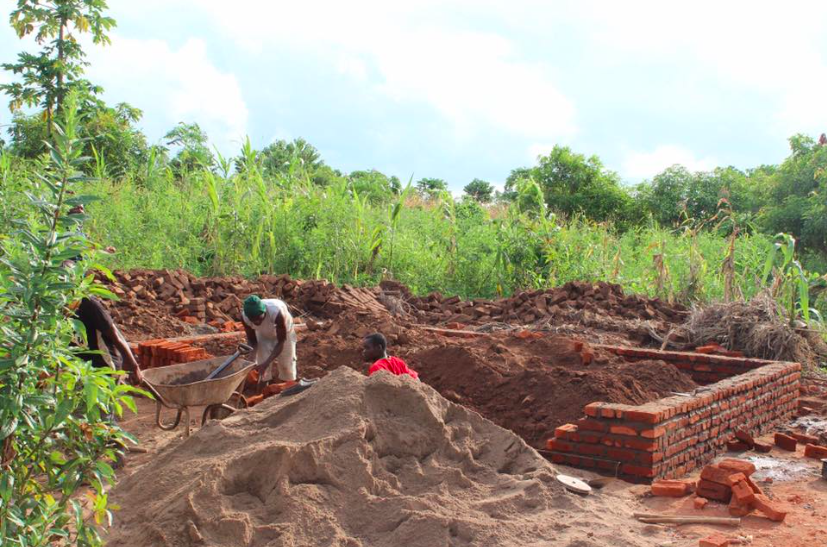 Thousands have lost their homes and have had to rebuild 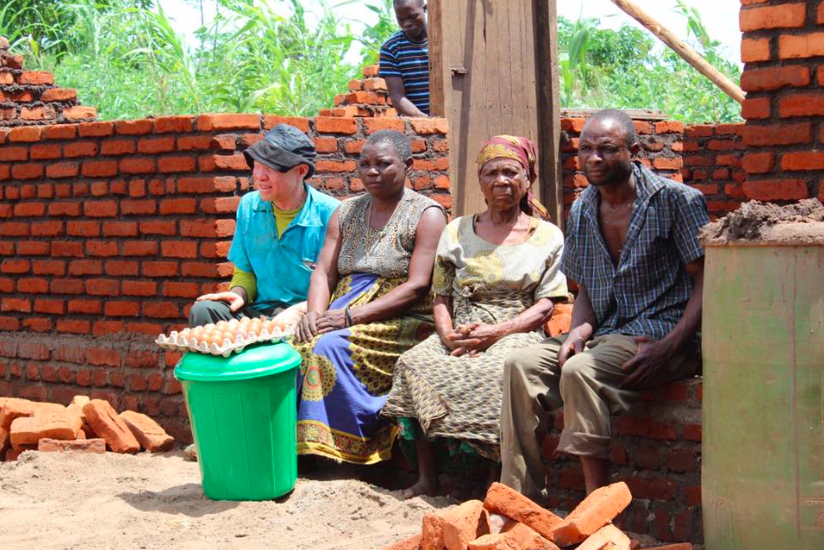