Looking Back at BUCS: Gallery, Video, and Overall Champions

The BUCS Surf Championships again returned to Newquay last weekend for another fantastic display of waves, weather, and surfing. 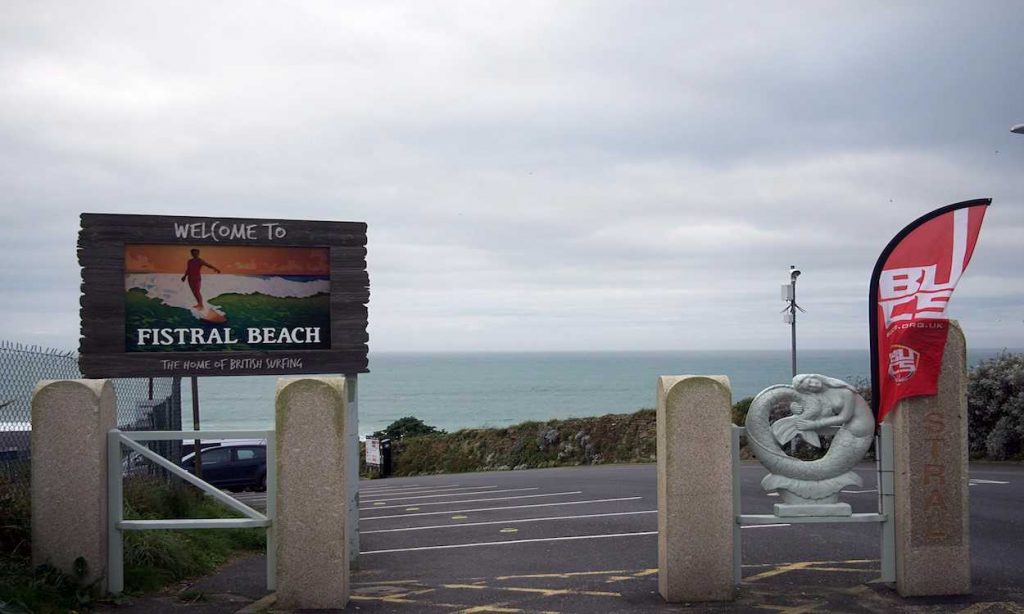 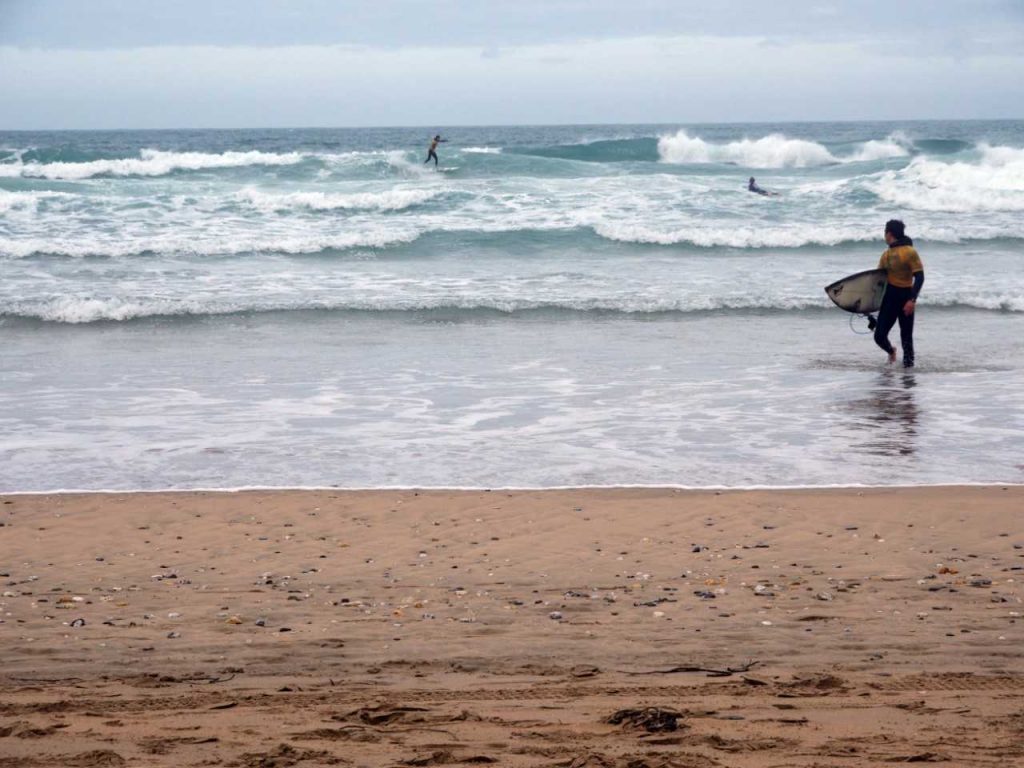 Friday saw some good swell rolling in from the Atlantic, unfortunately the fickle Cornish wind did not want to corporate, and instead made a mess of the waves at Fistral. However, the forecast looked more optimistic for the rest of the weekend, and staying true to its predictions the British Surf Capital played host to some incredible waves for the rest of the competition.

Last year’s runner up and this year’s Men’s Champion, Fal Surf’s Matt Chapman told Truthfal: “BUCS was really well ran and we were super lucky to have great conditions for the whole weekend.” He added: “It felt nice to win again as I’m in my final year at uni and there were a lot of rounds to get through to the final.”

The big and challenging conditions were dominated by South West Universities who performed well throughout the Men’s, Women’s, and Team categories. Scotland’s St Andrews also performed well in the Men’s earning them 4th place.

A spokesperson for the FXU’s surf club, Fal Surf, told Truthfal: “We are extremely pleased with the results of this years BUCS surf championships.”

They added: “Well done to everyone who competed, it was great to watch. Also, a huge congratulations to Matt Chapman for winning his 2nd championships; Matt surfed phenomenally and managed to easily overthrow some stiff competition.”

“It was an awesome atmosphere, and we (Fal Surf) hope everyone had a good time.”

The weekend was incredibly lively and fun. The widespread competitiveness made for an amazing display of surfing from the talented competitors. The atmosphere remained friendly and supportive throughout, and good times were also had by many of the attendees during the specific events organised for BUCS as part of Newquay’s already vibrant nightlife.